Sven Reinold is creating content you must be 18+ to view. Are you 18 years of age or older? 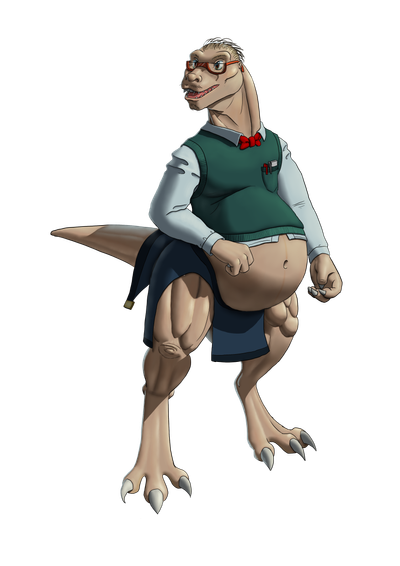 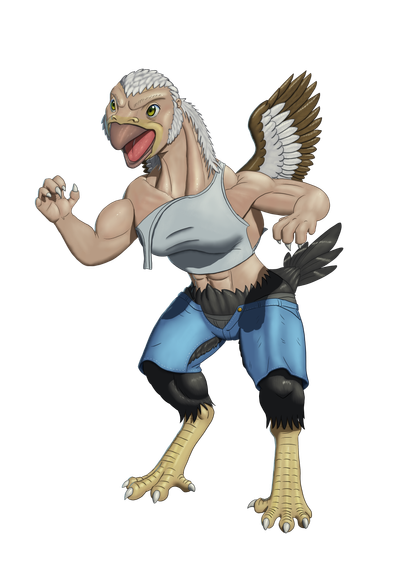 $6.50
per month
Join
or save 13% if you pay annually
Includes Discord benefits 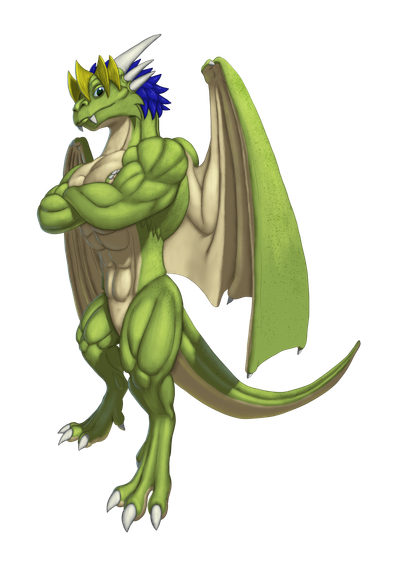 Drawing and painting is a tedious and hard work. A lot of people don't realize that one image has a 10 hour session behind it.
Hi my name is Sven Reinold. My alias is ATDynaX. The ATDX symbol is on all my pictures. I have been drawing since 1995 and started digital work in 2013. Since 2014 i do also 3-D animation and I hope to become an animator. Since the beginning i was interested in transformations, how it would look like, when a human becomes an animal. 2001 was the year where my first dragon-tf appeared. Since then I wanted to make a comic about a boy with the ability to change into a dragon whenever he wants or when he gets angry. I developed a huge backstory and several side/main-characters that are going on an adventure with him.
I just lack the time to create this comic. If I could get at least 800€/month then I could make it full-time.