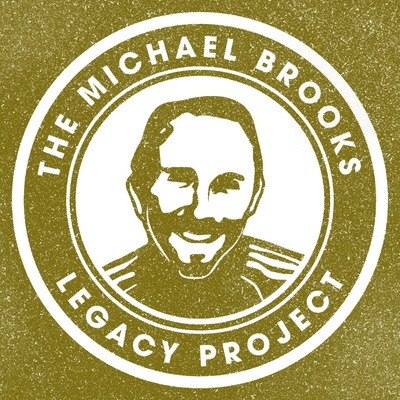 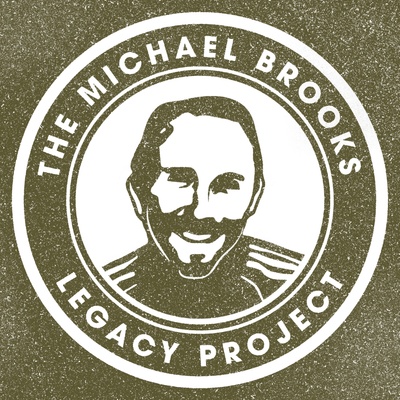 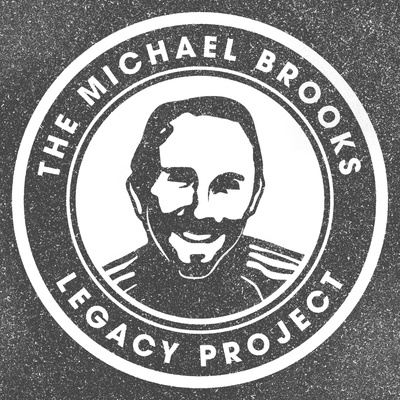 About The Michael Brooks Legacy Project

Welcome to the Michael Brooks Legacy Project! Michael connected so many people from around the globe, reminding us of our shared humanity and making us belly laugh at the same time. We want to keep this digital space alive as a home base for all the members of our community. We hope to stay connected and encourage one another to keep learning, growing and being good to ourselves and one another.

We currently have several projects under way to honor Michael’s legacy. These include a documentary film about his life and work, a book of transcripts from his shows and interviews, and a brand new show, “The Brief Wondrous Life of Michael Brooks,” hosted by his sister Lisha. Conversations with friends and collaborators about Michael's life and unfinished work. Your patronage will make all this possible.

As a patron you will have access to the complete TMBS show archive, including the original Illicit Histories, as well as a new series of Illicit Histories that Michael was looking forward to making this year. Jeremy D. Johnson will be hosting a Brooks Books Reading Group and Julia Eccles has a beautiful vision for a Michael Brooks Global Travel Guide we hope to create with all of you.

We are also working with Jacobin to create a Michael Brooks award for left journalism, something we hope will continue long after all of our lifetimes.

We can’t express how grateful we are for the kindness and love we have felt from all of you around the globe. Thank you for giving us the financial support to make these projects come to life.

Below is an excerpt from the first panel discussion of the Michael Brooks Tribute Series. Thanks to Russell Sbriglia, we hope to make this an annual event. This is from Dr. Cornel West’s brilliant conversation with Slavoj Žižek.

"When we (Michael and Cornal)  first met, I said to myself, he’s a fellow blues man, he’s a fellow jazz man, he’s got a soulfulness about him, and that soulfulness is not just the sharing of a soothing sweetness against the backdrop of a sensitivity of catastrophe, but it’s also Socratic, it’s deeply self critical, he’s willing to muster the courage to scrutinize himself…that’s where his sense of the comic comes from, that he doesn’t take himself so seriously that he can’t also open himself up to the ways in which he has been shaped by some of the very things he’s critical of. That’s what it is to be a human being at the deepest level."
- Dr. Cornel West