is creating Machinima and Fan Art 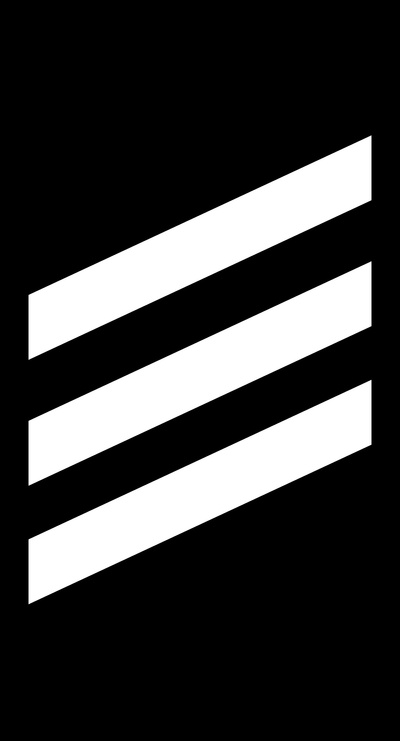 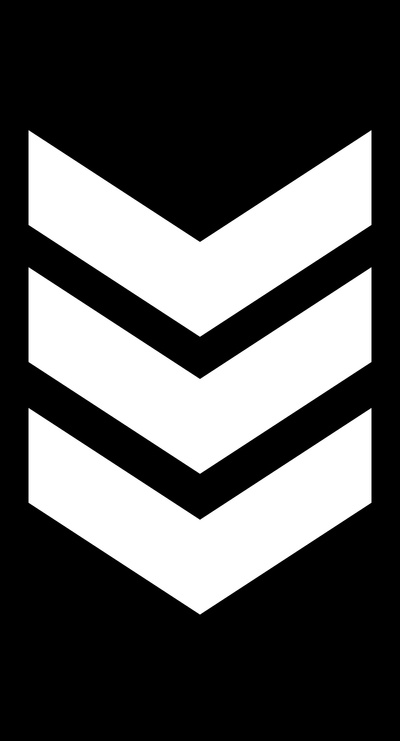 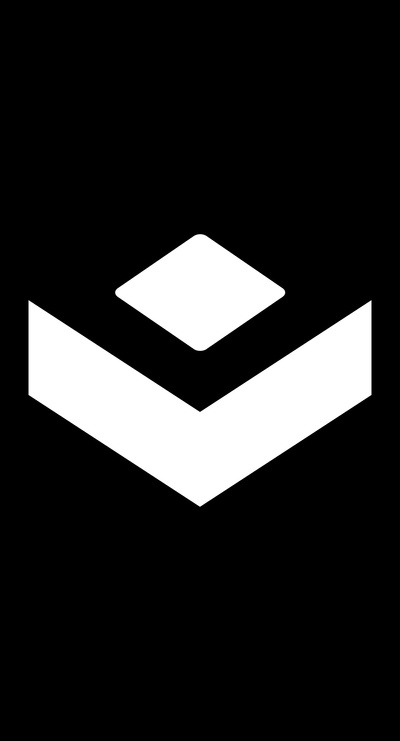 The 'Topgame Media Crew' aka 'TMC' is a small team of creatives and gaming enthusiasts from all over Germany.

We are creating fan-based short films or machinima videos with content shot in computer games or selfmade 3D animations and we have been doing this as hobby since the year 2013.

The game 'MechWarrior: Online' brought us together as a team and we created most of our content using that game, its background, the lore or the community around it. We're constantly trying to push the boundaries of what is possible for us, so we moved on from simple ingame recordings to more complex producing methods.

In 2013 we created our first Machinima, followed by more and more unit promotions. We tried out other games , but ultimately sticked to big stompy robots. With "This is Mechwarrior: Online" we reached out to a broader audience and won the MechCon Machinima award 2016.

Following an almost 4 year long hiatus, we are back in action and have grown a lot. We launched this Patreon to give you a better look behind our scenes and involve the community into our projects.


Reaching 100 patrons is a huge milestone. With this money we can pay an artist a small salary to help us out with project tasks.
3 of 3