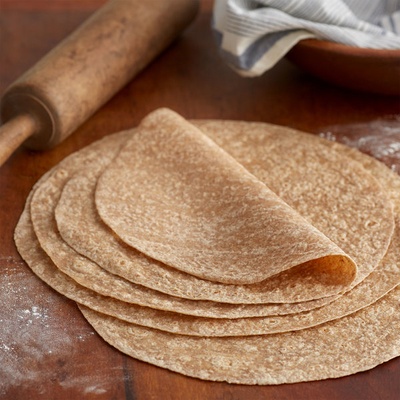 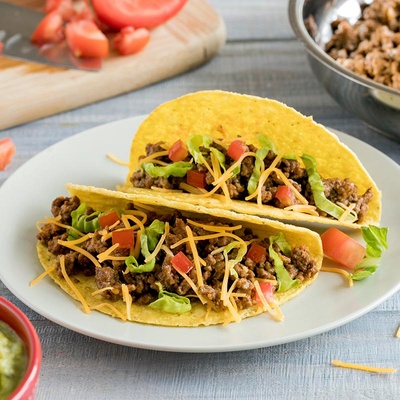 - I will make you a build and keep track of it.

- I will tell you what skills to upgrade with every new amount of skill points.

- Limited to one build only. 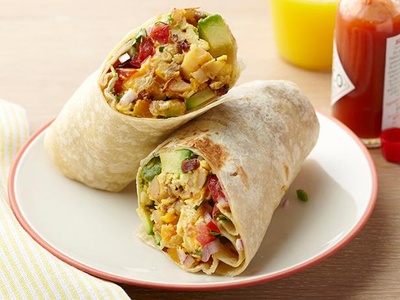 - Unlimited Builds, as long as the subscription is active!

- You will have access to  my work before it's released.

I'm Taco and I make build guides and reddit wiki pages for the Tap Titans 2 Community!
Ever since I found the Discord's Community server I was in awe, it's full of incredibly helpful and lovely people. They helped me get through most of the game's mechanics and always were happy to help me out on anything. That inspired me to become one of those helpful people, so I started making my build guides and releasing them in both my spreadsheet and in the Builds Compendium. Ever since then I couldn't be more happy of being part of this community, and it's something that I honestly never thought I would be doing.

I used to spent hours and hours making personal builds for the players, until one day I decided to make a build guide for the Builds Compendium. It was a total success. That was a huge motivation boost, and so I started to make more and more. Making a Patreon was never a plan, but some people kept bringing up the idea of supporting me economically. And so it happened.
The main reason of making a Patreon was to pay some expenses of my double degree, which most of them are pretty much payed already. Any amount of support is a huge motivation boost to me, so I thank you all for the wholesome support I've received until now.

Currently my spreadsheet contains the following:
- Patreon Goals
- A List of my lovely patrons
- A changelog
- All of my builds I've done so far, updated for each patch
- A list of useful links (Reddit Wiki, Community server, etc)
Link to the spreadsheet: Taco's Builds

Feel free to join my Discord Server and ask as much questions as you want to. I'll be waiting for you there!