is creating REKT: Beyond the Edge - an RPG

I will be more grateful than you can possibly imagine. Every single person that donates is a new source of encouragement that will fill me with determination, and I'll press ever harder towards my ultimate goal of making a full-scale REKT RPG a reality. Keep in mind that while I'll never forget your generosity, I won't make your life any easier if you're a REKT player. REKT will always be free to play, and free to win - or, more frequently, lose!

Sometimes it's hard to wait around when you know things are happening behind the scenes. With this tier, you'll additionally receive:

- Sneak previews to images and visual content I create, including maps and renders (some may include fog of war!)

- Occasional polls, letting you help decide events or details regarding the REKT universe

Sometimes it helps to be able to talk about things. While trying quite hard not to spoil things too much for anyone, I'll fill you in on how the REKT universe is shaped and molded. You'll get:

- Everything from the previous tiers

I'm Nathan "Talvieno" Weeks, and I've created a roleplaying game called REKT. It's kind of like Dungeons & Dragons, except instead of five people meeting at a table each weekend, I have players that live all over the world and can choose to interact with the game universe at any time. It's founded in science fiction, with exciting futuristic technology, aliens, ship-to-ship combat and galactic exploration. It has a deep plot that reaches far beyond each current mission and will stretch to the end of the campaign, and the players are fully capable of affecting the outcome. It has a very generous selection of gear, a deep and complex universe, full NPC interaction, and very detailed updates for the players - complete with highly detailed maps and occasional 3d renders. All of this takes a lot to do, but it's entirely worth it: it adds flavor, depth, and atmosphere to the game and the world it exists in.

I dream of someday turning this into a full-fledged tabletop RPG that could sit alongside D&D and other RPGs like Shadowrun and Call of Cthulhu, so that anybody could get out a copy of REKT and set up their own campaign in the universe! As crazy as it may sound, I know it's possible. I've made games since I was a little kid, when I built little RPGs out of LEGO for my brothers. Then I moved on to making computer games, and finally, we have REKT. I love writing, I love making games, and I love 3D modeling - and REKT is something that brings all of those passions together. I want to share it with the world. It'll be a long time getting there, but if we just do a little at a time, we can make it happen.

((To be perfectly clear: All the text goals promised below already exists in my notes in some lesser form. It's just a matter of collecting it and writing it down in a form other people can actually read.)) 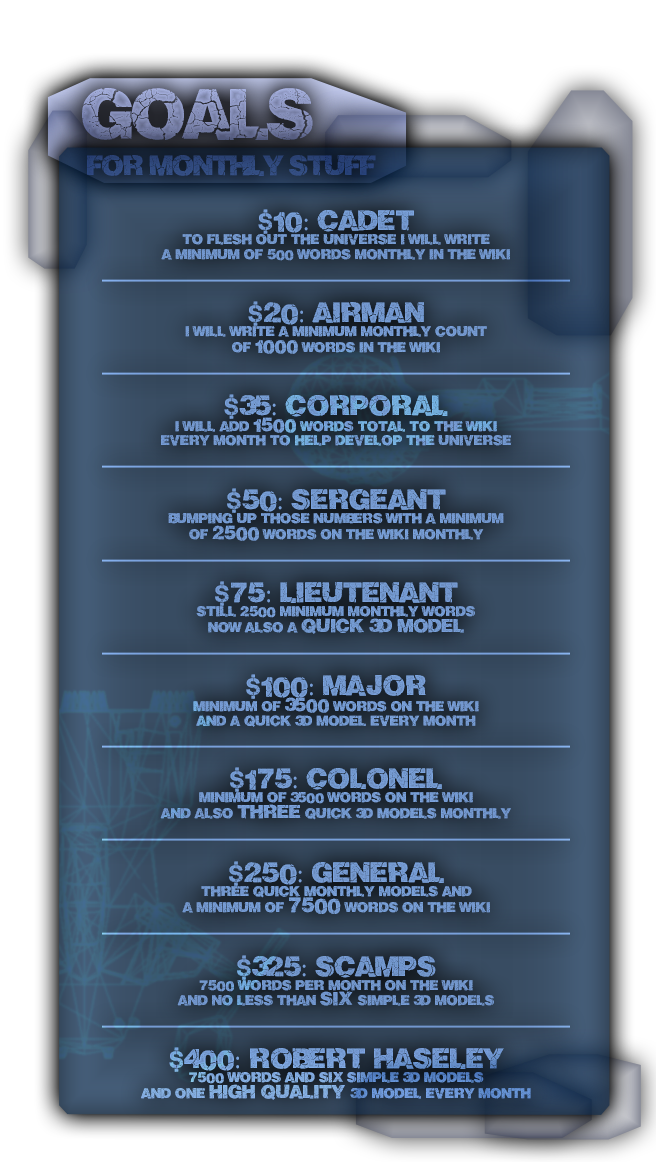 More about REKT's world:
The year is 3152. Humanity has taken over the galaxy, confining the former inhabitants to barren worlds at the edge. These are dark times, heavy with speciesism, criminal activity, and poverty. Prison megacorporations such as Tartarus Inc. comb the galaxy with prison ships, taking on criminal inmates from planets they pass by for fees. Tartarus then utilizes the inmates to retrieve valuable substances and artifacts from dangerous locations. If an inmate successfully completes ten missions, they are set free. At least, this is what they're told when they join up.

Every player is an inmate in Tartarus Inc.'s REKT program - short for Requisited Knowledge Troops. Mission format varies and flows as the GM sees fit, but in the majority of cases, players are flown or dropped to their Area of Operations in CASKETs - cheap mass-produced fighters - and it's up to the players to figure out how to accomplish the objective and get out alive. After each mission is over, players return to their mother ship, where they're free to roleplay however they please and upgrade their equipment via a Tartarus-specific currency. 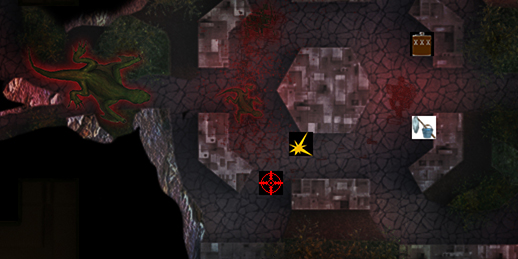 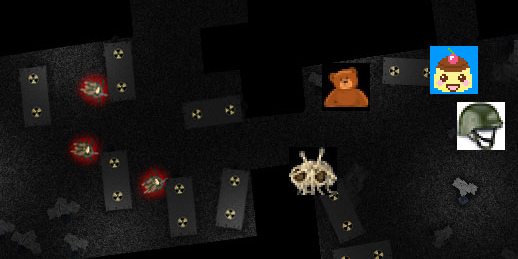 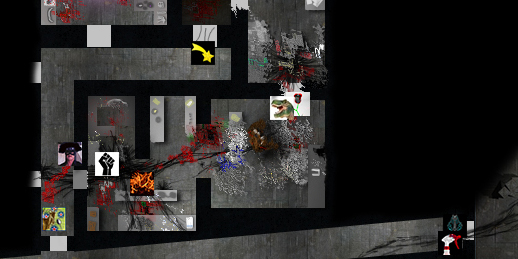 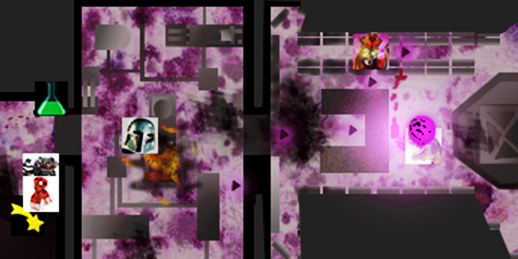 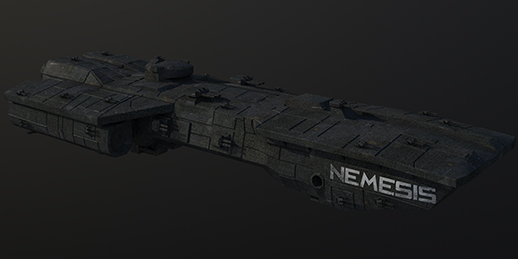 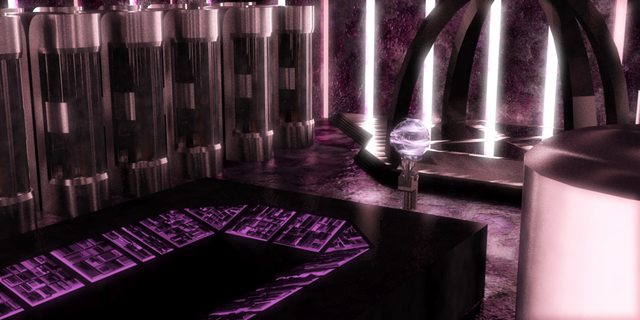 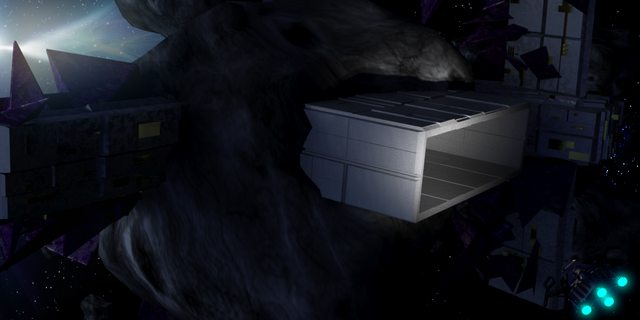 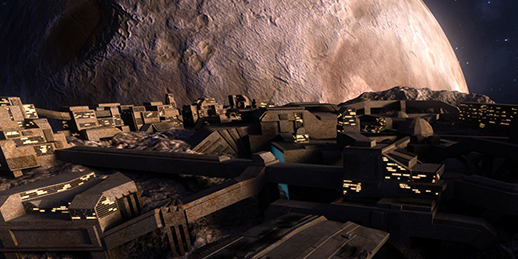