Tblewit is creating content you must be 18+ to view. Are you 18 years of age or older? 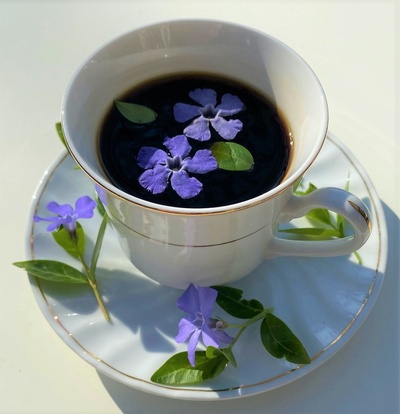 $3
per month
Join
Thank you for you support! 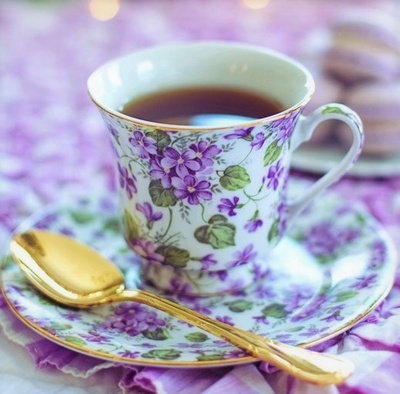 $6
per month
Join
Thank you for you support! 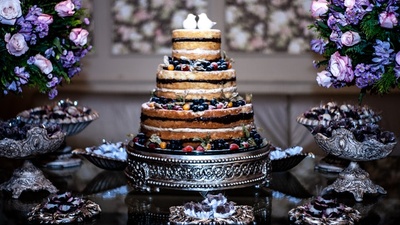 Hey, guys. Thanks for taking the time to come and visit my Patreon page!

Uh, I like your writing, but who are you exactly?
I am Tblewit, a woman who was once had been an insatiable reader of many things on the internet such as manga, ff, comics, and web novels. I spent years and years just being a reader with a very active imagination while occasionally writing on the side because I had been determined to not lift a finger while searching avidly for the perfect stories. As my taste matured and became more refined, unsurprisingly, I had become less and less satisfied. After trying to revive a dead thing, I finally called it quits and decided to take the plunge and bring the stories hammering in my head to life.

Cool, so what exactly is your style or preference when it comes to writing?
My style is mildly uncensored and semi-realistic. Sometimes it is sweet and fluffy, but a few chapters later, things can get real and ugly, and my characters have to deal with it. Genre-wise, I tend to go with fantasy, supernatural, romance, slice of life, and drama. Recently, I have been very interested in Isekai or reincarnation into another world, specifically, the villainess niche.

Alright, I came for your story. What was it again?
I am currently writing The Exiled Villainess Returns. The first volume of the story has already been completed, and I am now working on the second volume.