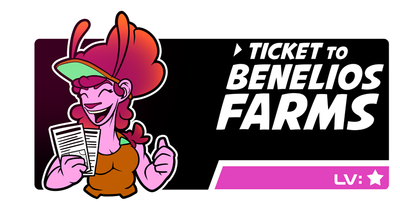 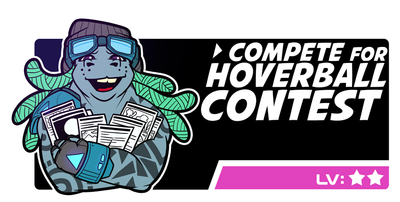 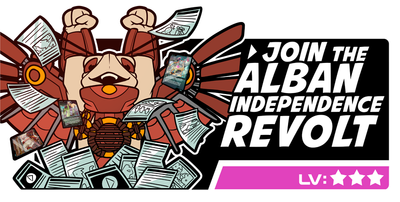 Partners in life and work, Kedi and Kod recently joined their little fingers and fused to create the Team Kokedi entity.
After working during 6 years on video games within Fusty Game team, we decided to give the 100% independant adventure a try. As we share the same tastes and wishes, we made our respective styles get closer in order to be able to fully collaborate on the projects that matter for us, especially Star Connection. More than a project, a dream.

Star Connection depicts the evolution of a galactic scale society that stretches over thousands of years.

As Sci-Fi aficionados, especially Space-Op, we always wanted to create a gigantic and rich universe full of stories, planets and creatures with specific features and various cultures.
As the project is bound to be ambitious, we imaginated a transmedia concept that would reflect our wishes and multiple interests, but that could also help enhancing Star Connection with various types of narration and reach a larger audience. It's also a reasonnable way to develop a project step by step, adapting to opportunities and means we are facing.

Patreon seems a simple and fair solution for us to regulary and spontaneously share the progress of our projects and our artists lifes' behind the scene with the utmost transparency.
It's also a way to entrust our project (and ourselves) to people who trully want to support us, rather than relying on publishers or funding systems that could be less wise.
Of course, money is not the only way to support us! Sharing our patreon or talking about our project around you is a valuable help =)