Tempy is creating content you must be 18+ to view. Are you 18 years of age or older?

Greetings, I am Tempy, Artist, Programmer, Depressive.
For years I have had my own website at www.tempysart.com as well as being a regular frequent contributor to www.Ero-Mania.net where I have contributor Comics, Pictures, Animations and Games.

Here are Studio Tempy, I'll be creating a Series of Episodic Click and Play adventure Puzzle games, mostly of an Adult Nature under the name 'Fables of Fulosus'. We now have a site at:
fulosus.tempysart.com

Games are compatible on PC with planned Android support as well using my own "Elidor" AIR engine. 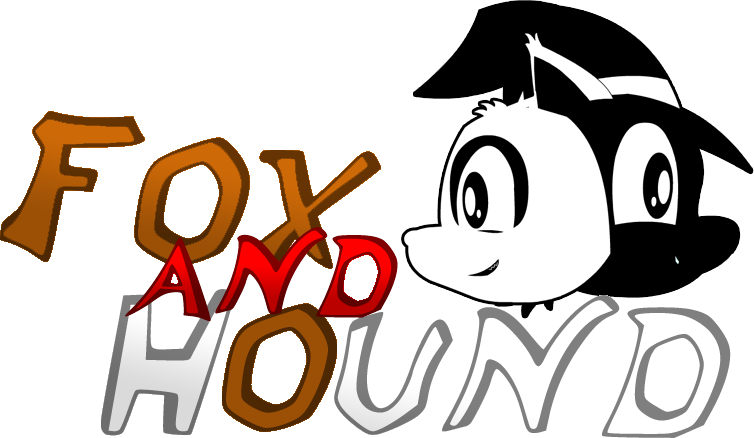 FAQ
-What is the age rating?
The Projects will state an Age rating on them and a rough idea of subject matter. Gaming has had a long and checkered history that with ratings. There has been video game ratings for almost as long as they have been video games but people still complain that there wasn't a standard system and game creators moan that some companies ratings imposed unfair and 'stupid' systems.. Though most projects will be 18+ which means sexually explicit animated images, fetish material etc.

-What is the Release Schedule?
I can't say for sure sadly, for a number of reasons (some things take longer then others) but to start off, I am aiming for at least 1 game a year. How that changes partly depends on the Patron supporters

-When is it released?
Basically, when Act 1 of the game is done, or there-abouts (polish might be needed, graphics etc depending on reward pledges and such like) a Demo will be released to pledgers of $10 or more. When the Game is complete or nearing completion, Early the Demo will go public. When the Game is complete, it'll go out to the Early Releases. At least a month after that, it'll go public. All early releases will be released atleast one month before normal release so that you have it nice and early. $50 + pledgers also get WIP demo releases as-and-when i feel it is good to release them (but they will be Work in Progress)

-Android Support?
This is planned BUT, and there are some buts.. While the engine is designed to work with and I can give it limited testing on an Android Tablet, I'm not an Android expert nor do I have access to a wide range of Android Devices. It'll probably run on an Android phone but Screen resolution will mean probably best to use a stylise to tap cause buttons might end up pretty small. I'm not designing this to have such a wide range that it'll change button sizes to match cause, I don't have access to devices to check. Also, it might run a bit slower in places on Android devices due to there very limited spec (they aren't designed to be powerful gaming devices). So while I hope to offer an Android version which should be fine for most tablets (and phones with a Stylise), don't expect a lot of focus on android support. PC is prime, Android secondary.

-Will you ever make stuff for Mac or iOS?
Almost 100% chance of no for that. I have no access to Mac or iOS devices to test and compile for and no plans to have any access or waste time on them.

-Will the game be fully voiced?
Not for the foreseeable future. Fully voiced means finding Actors who can do the roles, don't mind some of the content, working out fair pay for them etc. It also requires dialogue to be finalised at the point when I can get the scripts to the actors. The game is a real talkie and I'm forever tweaking dialogue till I'm happy with it.. and even then, tweaking it more. I do, however, expect the game to feature music & sound effects, which include some vocals where best and possible.

-Pledge Limit Rules
For some pledges, there are some limits/rules.
- Characters for inclusion in a game must be characters owned or have express permission to be used, be the pledgee.

-Characters for inclusion in a game do not pile up per month, but longer pledges will lead to rewards such as a higher level of input into details of the Characters in the game.

-Animated Sex Scenes do not pile up per month. It would be very impractical for them to do so in this case but longer pledges will lead to more actions and animation for the scenes.