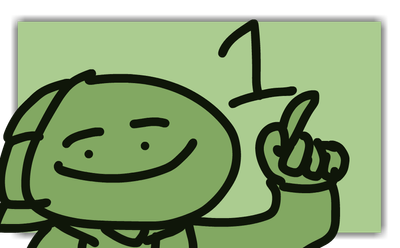 $1
per month
Join
In order to receive Discord perks: you must link your Discord account to Patreon.

One dollar's a lot of money, but if you put that one dollar towards me your perks are:
Includes Discord benefits 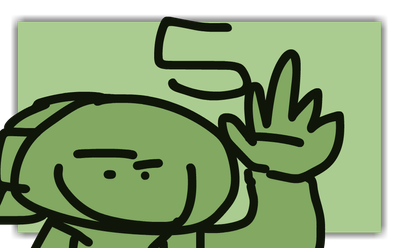 $5
per month
Join
In order to receive Discord perks: you must link your Discord account to Patreon.

You're basically sinking your life savings into me with this; but if you decide to give that away to me, here are the perks:
Includes Discord benefits 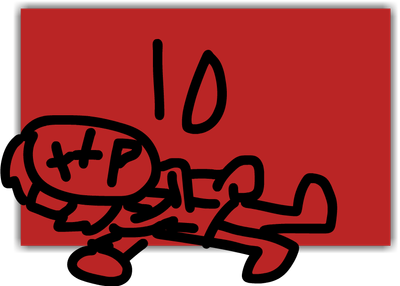 $10
per month
Join
In order to receive Discord perks: you must link your Discord account to Patreon.

Intro
I guess since I actually have a single patron now and this is a public page for the world to see, I have to make this somewhat formal. Let me preface this by saying I don't expect anybody to actually donate, this was just a page I made since one of my friends and Discord mods said: "start a patreon ill pitch 5 dollars towards your goal," when I asked him to buy me Minecraft Dungeons and here we are now.

Who am I?
I'm Kirbo. I make videos on the internet, especially about anime.

What does the money go towards?
On the off chance you actually do put money into me, I'll probably put it into equipment and buying things to review. I don't have bills to pay, but if you have the ability to put money into this Patreon: you probably do, so keep it for that. Even those saved 5 dollars could come in handy later.

Why are your rewards incredibly vague and terrible?
Honestly it's because, like I said, I don't expect much to come out of this. The $10 tier has something extra attached to it because I want the money to feel like it's actually worth investing in any sort of capacity. I don't really care if the files get spread around; it's the internet, shit's gonna happen like that.