The Armory is creating content you must be 18+ to view. Are you 18 years of age or older? 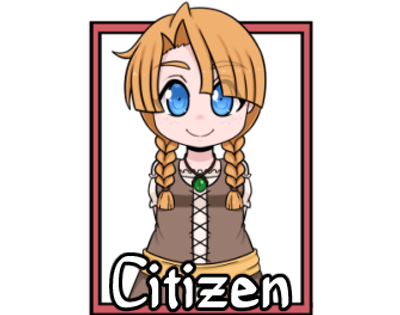 Thank you, forth with Citizen.
Now please, unsheathe your sword. 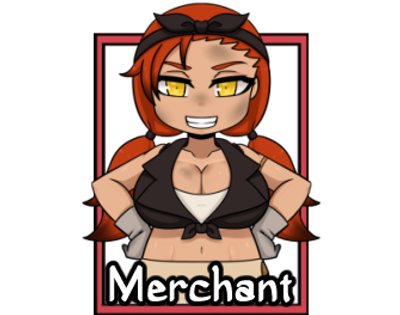 Barren The Overlord lays, unsheathed. Please, sharpen your blade before her, general. 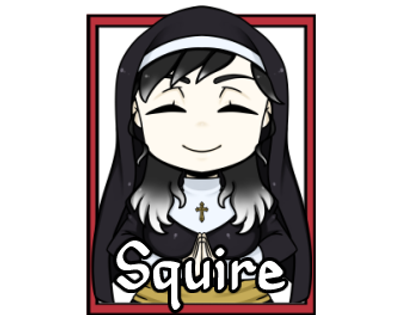 Take our offering and sate your coming desire, "my lord.." Help create the very pleasure you seek.

Story Overview:
The Kutawala, a crystal stone passed down through the ages as myth, legend, a beautiful female Overlord bent on ending the human race, and a Hero trying to understand it all.
Time doesn't matter but does love?
-
Learn more about the ancient gem, join the hero in capturing the Overlord, and then build their lives in love or burn it all in lust if you so choose.

//Play through their interactions today in 4k\\
(Click for HD Images)

Everything from the text, images, and UI, is original.
Windows, Android and Mac OS builds
Please support and ask for more platforms!

76 of 100 patrons
This is turning into a real thing and the builds will be larger.
We seriously want to say thank you 100x's over.

Recent posts by The Armory