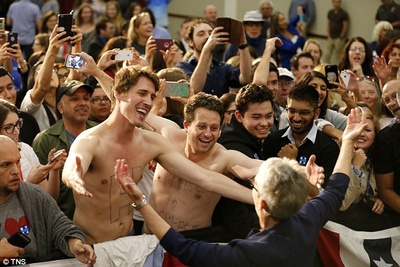 $1
per month
Join
If you see us in public and we are not in character, we will happily give you a great big bear hug and hardy handshake. In addition to those two kicks ass perks, you'll also be the first to see new content that we release, plus get to see our 2016 Election film Undecided:The Movie! 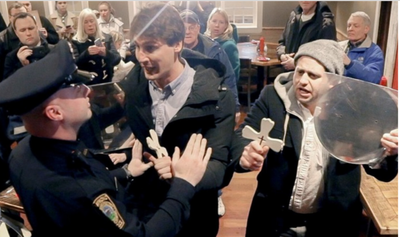 $5
per month
Join
You will be supporting The Good Liars and you’ll get access to EXCLUSIVE episodes of The Good Liars featuring content you can't see anywhere else. 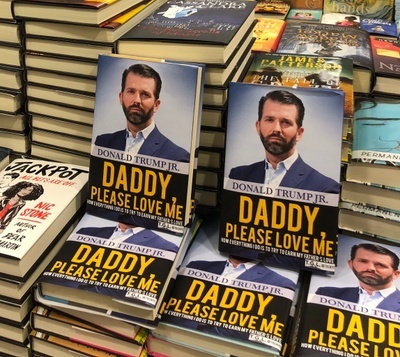 $10
per month
Join
You are supporting The Good Liars even more! You get all the same perks as The Good Liar tier, plus an exclusive videos released first on Patreon!

About The Good Liars

We’re The Good Liars - the comedy duo of Jason Selvig and Davram Steifler. We’ve been pulling off high-stakes pranks on public figures for years including the former president of the United States, Donald Trump. Our antics have been featured on Rachel Maddow, CNN, ABC News, Huffington Post, Daily Mail, New York Times, The Guardian, New York Daily News and numerous other media outlets and our 2016 election film Undecided:The Movie was referred to as a “Netflix Gem” by The Wrap.

All Patreon support will go back into operating The Good Liars so we can keep coming out with new content, and also covering costs on our new election movie. Patrons will get exclusive videos and signs from The Good Liars.

Don’t want to commit to paying a monthly donation? You can make a one-time donation here.

We appreciate your support and don’t be shy about sending us a message.

Recent posts by The Good Liars