is creating The Stuph File Program 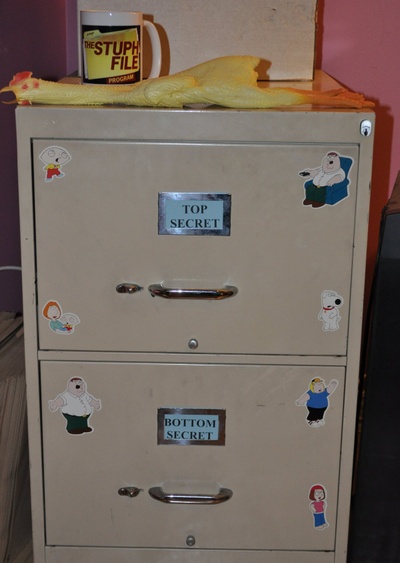 Be a patron and you get: 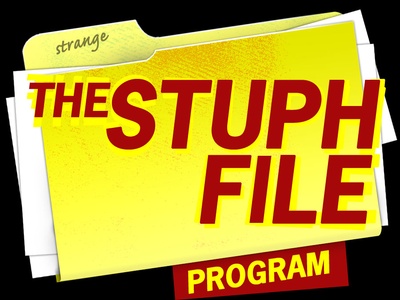 $2
per week
Join
Be a Stuph File Program Guest Slater.

Hey gang, first of all many thanks to those of you who have taken this journey on The Stuph File Program with me.  This listener supported weekly show has grown since its inception in 2009 as a springboard from a terrestrial radio show that ran for 20 years here in Montreal (and also its last four years simulcast in Toronto). Now I'm hoping you'll join me here on Patreon and help make this show even bigger and better!

We've had the opportunity to talk to some great guests over the years, from celebrities to authors to some of the quirky folks that make this world a much more interesting place.  And with your help it can be an even bigger audio experience!

On my old radio show I've had the pleasure to talk to the likes of Star Trek's George Takei; Steve Allen, the first host of The Tonight Show; Burt Ward, Batman's original Robin; Buddy Ebsen; the legendary Carol Channing; astronaut Alan Bean, who walked on the moon; Lindsay Wagner, The Bionic Woman; Cloris Leachman; Karl Malden; Peter Bogdanovich; Gilligan himself, Bob Denver and more.  And many of those celebrity interviews are archived and will be available as a reward to you for being a patron.

In addition to celebrities on the old radio show there have also been some decidedly quirky guests too. That tradition continues with The Stuph File Program as I offer up a variety of guests and a myriad of topics, such as science fiction writer Robert J. Sawyer; Academy Award winning actor George Chakiris from West Side Story; actress Yvette Nicole Brown from CBS's The New Odd Couple; actress Michael Learned, from The Waltons; actor/comic Tom Arnold and civil rights activist and former U.S. Ambassador to the UN, Andrew Young.

Plus we've had a man who has Hitler's toilet; a professional juggler; a guy who trains llamas to be golf caddies; the founder of the Church of Jediism and more!  And it's all wrapped up in an hour that also features some of the most odd news stories available each week

With your help we can make The Stuph File Nation even bigger!  Participate and join us for the ride!