is creating A Podcast 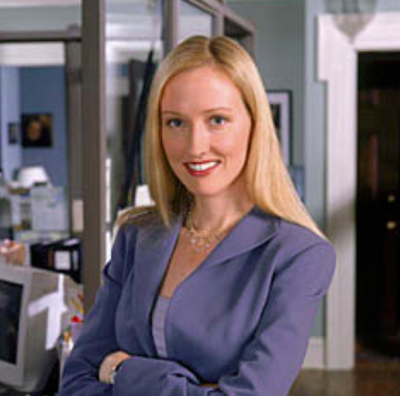 $5
per month
Join
We appreciate you but don't treat you very well. You're on the end of some weird misogyny and lots of inappropriate comments in the workplace. 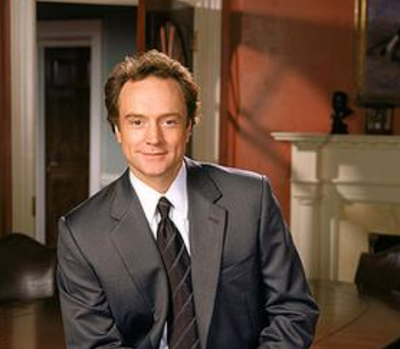 $10
per month
Join
You get to make inappropriate workplace comments to women and no one cares. And you can frequently spew right wing talking points but we won't bat an eye. 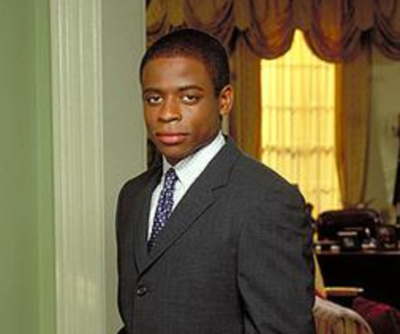 $15
per month
Join
We didn't plan to have this tier but got so much crap for not having it that we put it in last minute. Now we pretend this tier was part of the Patreon the entire time. Also, we've turned you into us.

About The West Wing Thing

Each week hosts Dave Anthony and Josh Olson watch and discuss an episode of The West Wing, with a focus on the current Democratic establishment, many of whom say the TV show influenced the way they approach politics.

We also have a team we'd like to pay. Diesel Boots has been cranking out West Wing Thing songs for a long time. And poor Brian Siano watches every episode and does research.