Welcome to my living room.

$3
per month
Join
I will post at least one video a month from my living room. ...I couldn't quite bring myself to call it the Wolf Den. :) Or maybe I just did? Video could be a character sketch, could be a stop-motion piece. But it will only be available to my pals here.

$5
per month
Join
I am adding this tier late in the game (March 2020 - call this a Corona Quarantine Special!), and mostly because I like sending snail-mail:). (Any of my $10 folk who want in on the snail-mail, just say the word!)

$10
per month
Join
You'll get the monthly video listed above, PLUS I'll take you on an adventure each month! This'll be a video or live stream of some encounter with art - whether it's a rehearsal I am part of or a museum I sneak into. (The museums where I live are mostly free, but "sneaking" sounds cooler than not sneaking.) Maybe this will even happen in character....

*If you'd like the monthly snail-mail too, just message me! 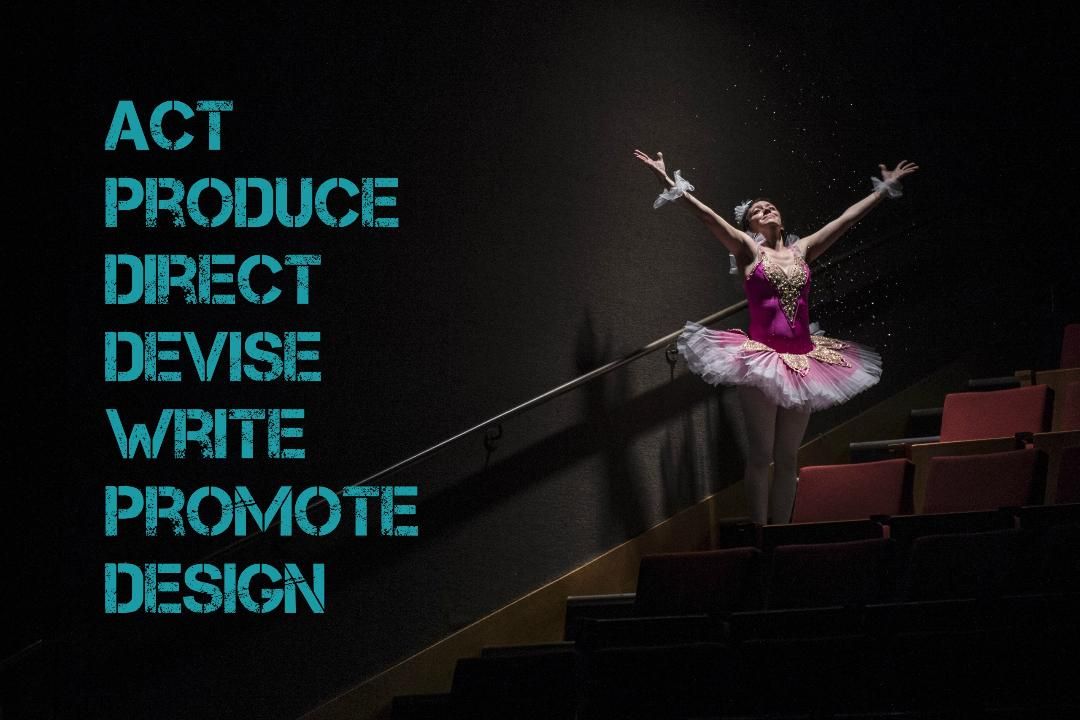 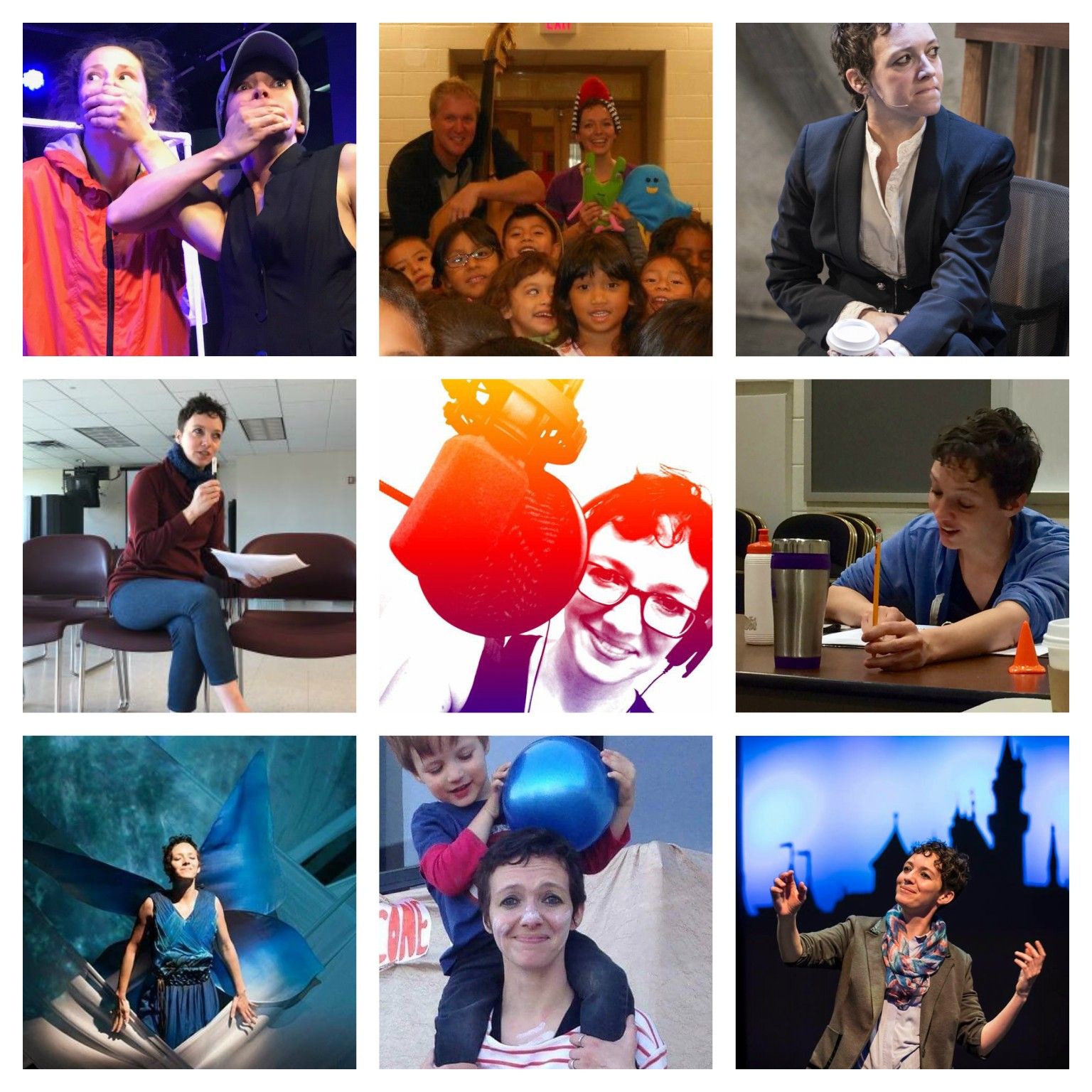 I'm specifically known for performing multi-character roles for companies like The Second City, and performing/creating physical theatre for all ages (I was once dubbed "Buster Keaton for babies and toddlers." SO PROUD).

I do other things, too. Like making a graphic novel* or the occasional stop-motion animation. I might've even reacted to my Cancer diagnosis at age 39 by, uh, animating the misadventures of my sarcoma, "Dex"...

I started calling myself TheatreWolf because I thought it was better than "I'm an actor, but also I -." Plus, it makes me feel awesome. Probably in general, but definitely in this industry, YOU HAVE TO DO WHAT YOU CAN TO FEEL AWESOME.

*Why am I here?
I've been working professionally in my field for about 15 years.
I have recently begun my search for A Better Way, one that involves me *perpetually* collaborating and creating (instead of every few months, when I am cast, hired or commissioned).
No more waiting for someone to give me permission.
Or rather, that someone is now me.

*Why are you here?
-Because I will be posting character sketch videos for you and you only.
-Because my personal project currently in the works just might involve two badass female collaborators, suitcases full of dioramas, and object puppetry with me playing 100 characters, and you will get the inside scoop.
-Because there might be a series of videos called CLAYMATION CHARLIE, where I animate the things my young son says.
-Because there will definitely be tiny plays, which are play scripts that literally fit in the palm of your hand.
-Because you'll be earning bits of wonder & delight for yourself, while funding the spread of such loveliness to others.
-Because you wanna join me in a good howl at the moon.


_____
*The graphic novel is called Wondrous Machines! First printing (Spring 2020) sold out, but there are plans in the works...