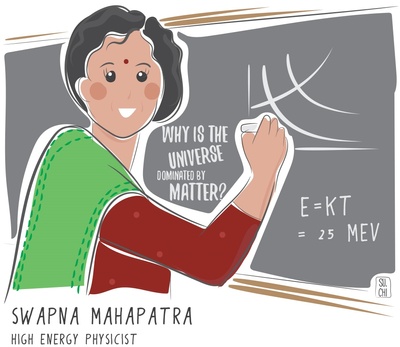 $3
per month
Join
One of our most popular offerings of the year has been the unique #365IndianWomeninSTEM series on Twitter. Our team has so far been doing this without any compensation but we would like for this to change. With 23 pledges in this level, we can continue our #365IndianWomenInScience series for a whole month! 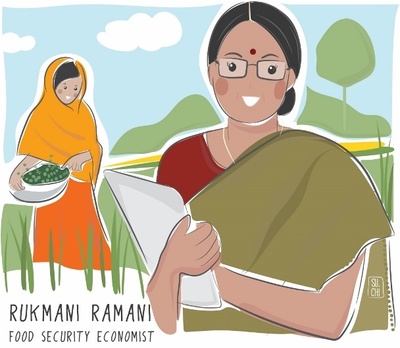 $5
per month
Join
Freelancers have been producing some of the most impactful writing and journalism in the world. Unfortunately most of us are grossly underpaid and undervalued by mainstream media. Pretty much everything you see on TLoS is a product of collaboration with freelancers. With 22 pledges in this level we can pay a freelancer to produce an exclusive report about STEM in India every month! 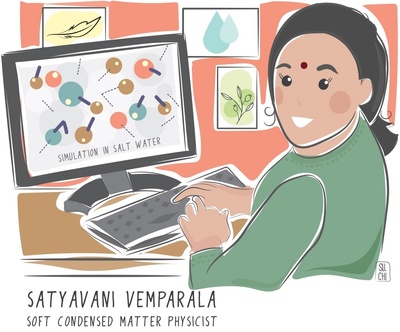 $10
per month
Join
Art has always played a special part in TLoS storytelling of Indian science. With 13 pledges in this level, you are supporting an artist to produce a piece of visual science media for us!

TheLifeofScience.com collective is a feminist science media platform that aims to inform, educate and responsibly report on the intersection of gender and STE(A)M in India. As we forge a new road towards lobbying for gender parity in STEM, familiar sources of information -- articles, calendars and comics, become our tools for advocating for the same.

TheLifeofScience.com project follows two science writers, Aashima Dogra and Nandita Jayaraj, as they chronicle the life and research of Indian women scientists actively working in labs around India. It was launched in February 2016. In the first year, they won a Laadli Media Award for Gender Sensitivity 'for telling the stories of women scientists who are rarely acknowledged in mainstream media'. Their investigations reveal the Indian patriarchal hierarchy that has kept women from pursuing scientific research.

$189.77 of $300 per month
With 300$ we will support a project coordinator to help us curate amazing stories on the blog, produce new content, manage ongoing projects and apply for future grants, while we write our second book.
1 of 4