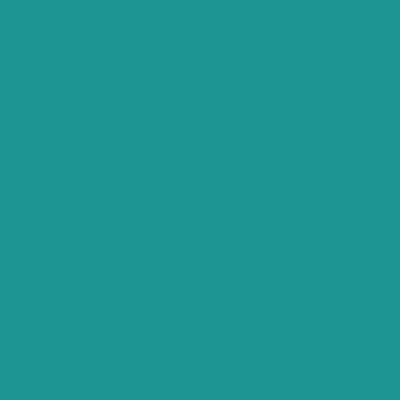 $1
per month
Join
I want this to be available to as many people as possible. Join this community with access to regular music or video posts which will include lyrics, demos, notes etc as well as performances from time to time. 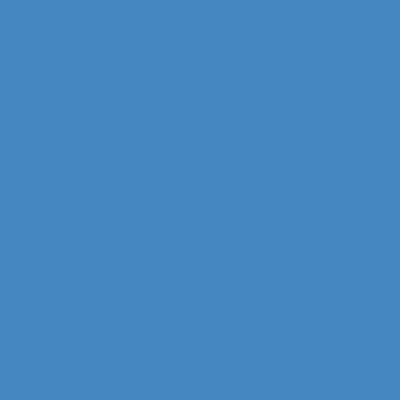 $5
per month
Join
Regular video content of performances existing songs and whatever I'm working on so you can offer feedback first hand. We'll chat about this and that. 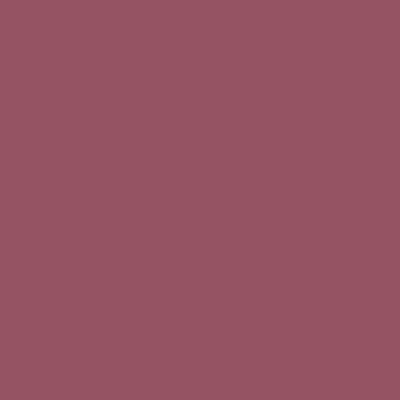 $10
per month
Join
Access to several yearly eps in a digital format.

Thank you for visiting my Patreon page. I've always been pretty restless with music. I use it as a kind of therapy, which for me, means writing every day. This can be lyrics, photography, songs and more. To date, I have released over a dozen solo eps/albums, not including the records that I have released with bands or the writing that I have done for others. Just under two years ago, I withdrew from releasing solo music for some time in order to take stock of what it was I was doing, and what it was that I actually wanted to carry on doing and achieve.

Although I have regularly released solo records, the time has come to adapt that output to something more considered and, in a way, condensed. So, rather than collecting my output onto several publicly released records per year, I want to make the majority of them available to the people who are really interested, and want to see the background workings of those songs and projects develop. I will still aim to put out an album or ep here and there, but at a reduced and more considered rate. The items available here as part of this Patreon will be exclusive in terms of their numbers and content. Included on each item will be early recordings, songs that don't make it to a commercially released album, alternate versions and so forth. 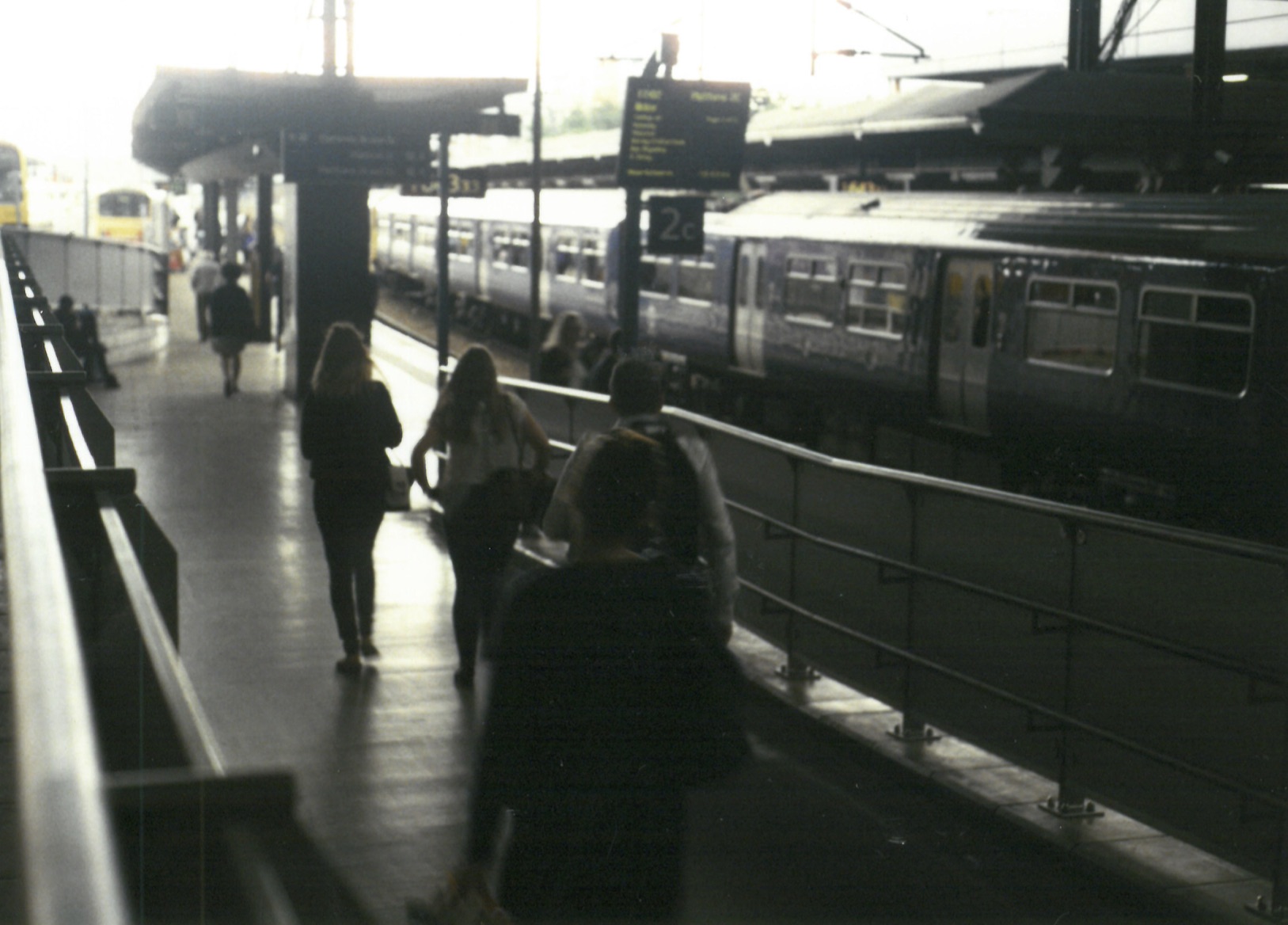