is creating the Towergirls videogame! 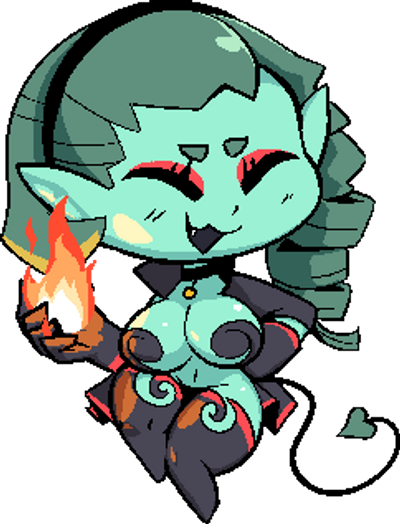 $1
per month
Join
Every buck into the jar helps speed up our development.  You are seen as a good person in the eyes of the universe. 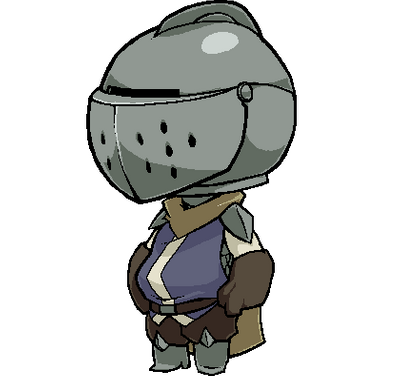 $2
per month
Join
You gain access to the month early builds for the game, rather than the delayed public releases, and are seen as a good person in the eyes of the universe. 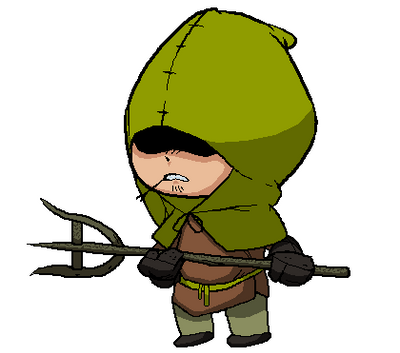 $3
per month
Join
All the above, plus you gain access to debug features and codes on a monthly basis.
Includes Discord benefits

Towergirls: The Game is an RPG about girls in towers.

Towergirls: The Game is a mix of JRPG and Grand Strategy. Create Sir or Lady Knight, and go on a quest to rescue the land of Corona from the depredations of the Dragon Queen and her Daughters! You must brave dungeons and towers against their vile minions and allies to rescue the princesses of various kingdoms. Once rescued, you may return them to their kingdoms for diplomatic benefits, or seek to befriend or even romance them to unite your kingdoms, even eventually marrying them! Then, use those connections to expand and unite the kingdoms of Corona in the face of the threats to come.

Characters you meet in the game become party members, ministers, or related to vital services of your Kingdom. Your Kingdom itself will advance both in terms of technology and infrastructure you build, but also in laws and culture due to decisions you make with the help of your advisers and princesses. In turn, you advance your own skills, either as a leader or an adventurer, to improve your abilities to rule and lead armies, or to fight your way through dungeons for treasure, rescues, and chivalry.

The project will be broken into three categories- one for each generation.  Each of these will sport twenty different princesses along with a specific focus.  The focus of the first generation are the basics- romance, managing territories, and princess rescuing.  The second generation will focus on crafting and an extended adventuring system.  Last, the third generation will focus on polish and stretch goals.  It is our intent to at least finish the first generation, and with increased funding and manpower we will tackle the remaining ones.

As of July 2020 all of the subsystems are more or less working*, and we'll be turning development towards fixing bugs and adding content back in from the Game Maker version.  Once we're done adding all the old content back in we'll be adding in the rest of the princesses' dungeons and rescues.  Each princess has a rescue, loyalty, and romancing segment, cultivating in marrying them and gaining partial control over their kingdom.

Here's the current status on the first generation princesses-

Kobold Princess
Status: Rescue, Loyalty, Partial Romancing
A naive Kobold with a great sense of curiosity that often gets her into trouble.

Human Princess
Status: Rescue, awaiting final polish
The official princess of the human race, she longs for adventure over status.

Golem Princess
Status: Awaiting port to Unity
The first golem-made golem, she holds the key to freeing her people from wizard-rule.

Skeleton Princess
Status: Awaiting port to Unity
A lifetime of death has given this princess a humerus take on life.  She's also pretty thirsty.

Insect Princess
Status: Asset creation (partially done)
Expected to follow the footsteps of her queen, she instead yearns for true love.

Totally Normal Princess
Status: Asset creation (partially done)
She's perfect in every way.  Once we add her we may as well be done making the game.

Goblin Princess
Status: Asset creation (slightly done)
The haughty princess of a slave-trafficking empire.  Un-Goblin-like, she wants only one partner.

History of the Project

In the misty past of 2015, four Internet goers came together because of a shared dream. This dream was of a wild JRPG Grand Strategy mashup about rescuing waifus from towers. Towergirls is pretty much exactly that.

The original choose-your-own adventure came into being back in 2014, inspired by an exploitable image. This image featured a knight bursting into a tower, loudly proclaiming that he was there to save the princess. Many humorous variations were made.

This was later expanded upon by Gats (aka Nougats), who made it into the larger choose-your-own-adventure image series that we all love. Over time it became fairly popular, mostly due to the wide variety of princesses, knights, and fan additions.

Around this time a sexy beast (DukeFluffy) began to fish for interest to see if anyone wanted to help make an actual video game. This turned up Unyin (our lead artist), Sera (artist), and Felineknave (writer). With the four of us production was started.

For the next five or six months we added many more to the team. Pilz (writer) and Ashe (community manager) were quickly added, followed by Hetros (project manager). Snooze (writer), Mouse (artist), Ally of Justice (artist), and Arizona Music (composer) were the next additions to our team. Things kept expanding over the years, with more and more folks joining, and leaving (The full list can be seen below). Together we made a humble yet solid demo, and have continued to expand upon it. Most recently we've decided to port the game to Unity to speed up our rate of production.

To keep abreast of developments, follow us here or join our forums at http://towergirls.boards.net/

Special Thanks To
Seras, For being there with us at the start. We hope things are going well for you buddy.
ArizonaMusic, for most of our wonderful sound tracks,
Bittenhard, for the splash page he did for us and the enthusiasm he reinfected the project with just by his presence,
Owlizard, Raxas, and Tinybone, for all the work they did making art for us while we were caught in the doldrums.
Snooze, for the amazing writing she provided us with, and for putting up with our nonsense!
And, of course, to All of Our Patrons and Everyone Else who has supported us up until this point!

$622.55 of $650 per month
Duke, the workhorse of the program, is partially funded at this point, and can devote significantly more time to the project, speeding up the rate at which we update and release new builds.
2 of 6