$1
per month
Join
Thanks so much for helping to support independent comics!

At this reward level you'll receive:

At this reward level you'll receive:

$3
per month
Join
You rock in ways I can't even begin to describe.

At this reward level you'll recieve:

Hey guys, I'm Trevor Mueller - an American comic book writer, and occasional guest star on episodes of the Nostalgia Critic. I write and self-publish comics like:

This Patreon is to help support my comic career and self-publishing efforts. My goal is to reinvest the dollars 100% back into the comics. That means:
If you enjoy comics, or just like supporting indie creators and learning how comics are made, I hope you will consider supporting my efforts. YOU set the amount you pledge per month, which can be as much or as little as you want, and I provide you with tons of bonus content! Sounds like a deal to me.

Thanks so much for your consideration and support. I look forward to seeing you in the Activity Feed! 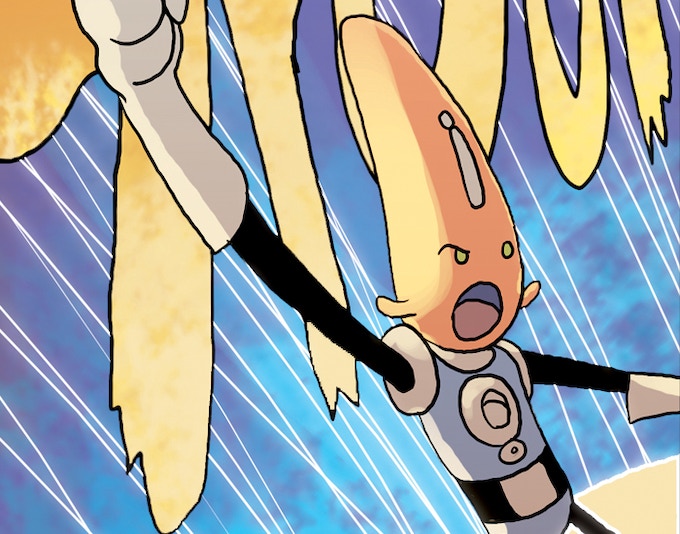 $9.24 of $100 per month
Monthly Google Hangouts for all Patreon supporters. Topics can include: