TripleSevenRPG is creating content you must be 18+ to view. Are you 18 years of age or older? 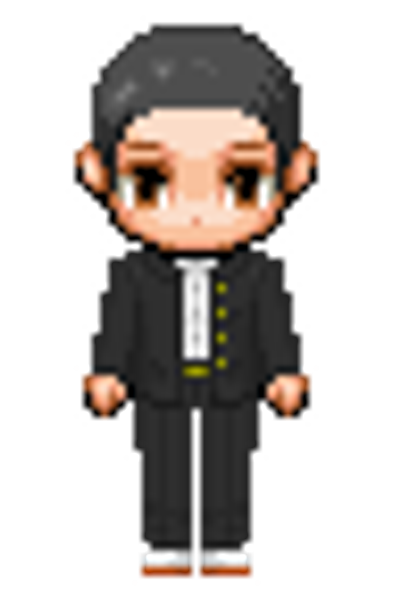 $1
per month
Join
Anyone can show their support even with a dollar!

Those who do will be able to: 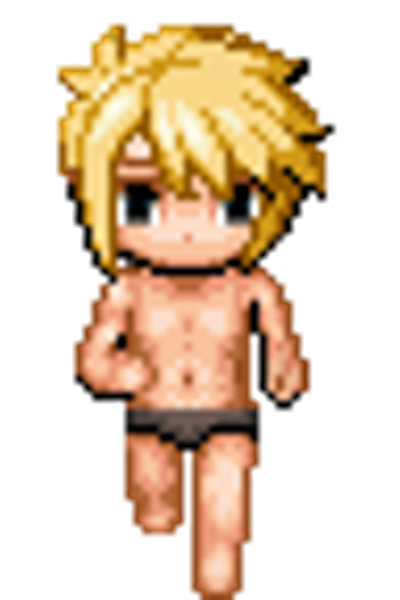 $8
per month
Join
Those who support us on this tier be able to: 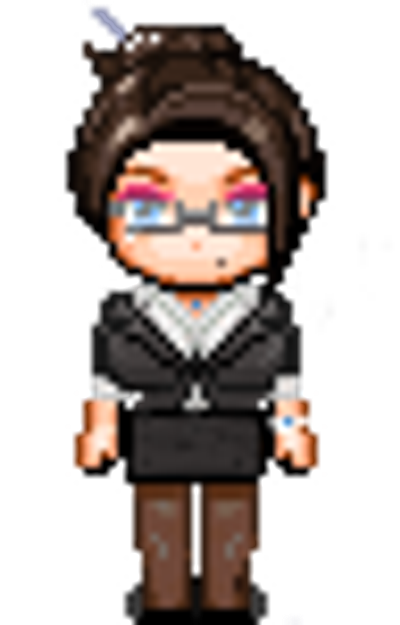 Get involved with the direction the game is going towards. 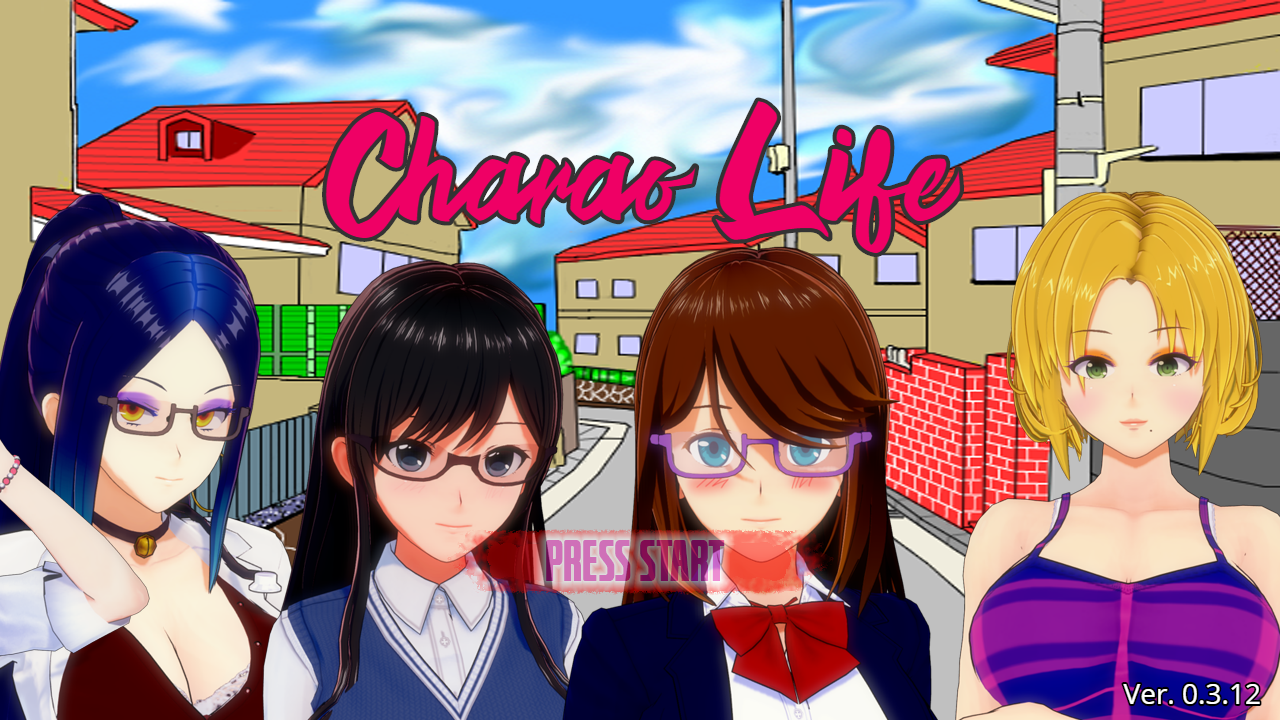 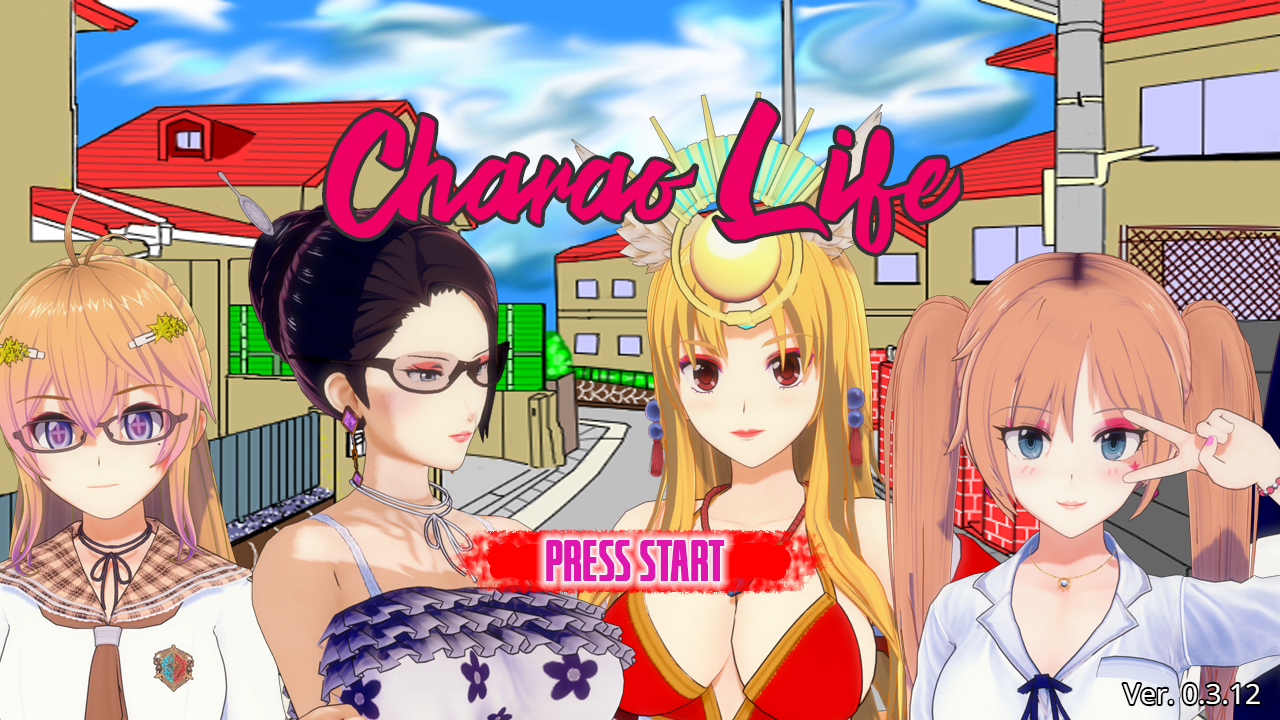 Overview:
In Japan there is this term "Charao" which means a Superficial Flirtatious Playboy. The protagonist, Takeshi Miyamae is senior high student living in Japan is a prime example of this. He always tries to hit on girls and often goes to "Goukons", a term for random dinner dates, where he can meet and talk to new girls each time. He loves women and has had sex with numerous partners to date. He's even gotten a girl pregnant!

One day while going on a class camping trip to the mountains with his classmates, he ends up getting lost in the forest where he ends up in a shrine. There he encounters a fertility goddess who grants him an "enhancement" spell to fulfill a task for her.

What's gonna happen with his life from here on?!

Features:
Play as Takeshi, the main character who tries to get inside the pants of any pretty girl he sees.
Various maps and locations, in which numerous scenarios are planned for.
Discover several heroines and sub heroines each with their own archetype which are planned throughout the story.
Unique scenarios for each heroine with other perspectives.
An Adventure game made with RPGMaker MV with Visual Novel Mechanics.
Themes such as Corruption, Cheating, Pregnancy, Impregnation, Netori will mostly be the focus of this game.
In future updates you be able play as other characters as well. (other perspectives)
Participate in our polls to suggest upcoming content!