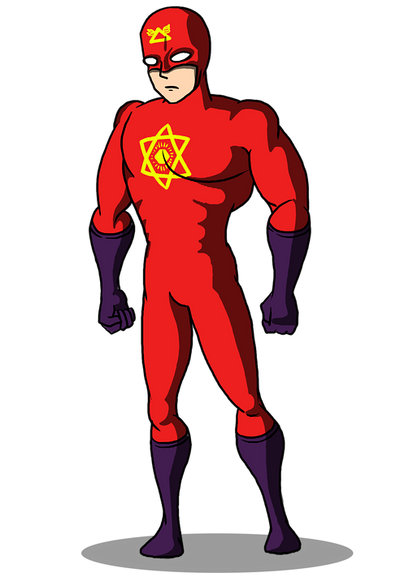 Your support means we can survive to fight crime and corruption for another day! 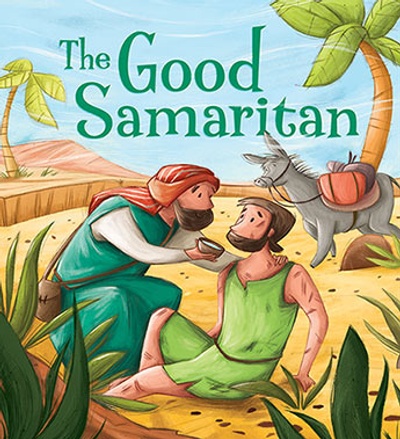 $5
per month
Join
Your support means we can start helping out more of your fellow citizens! 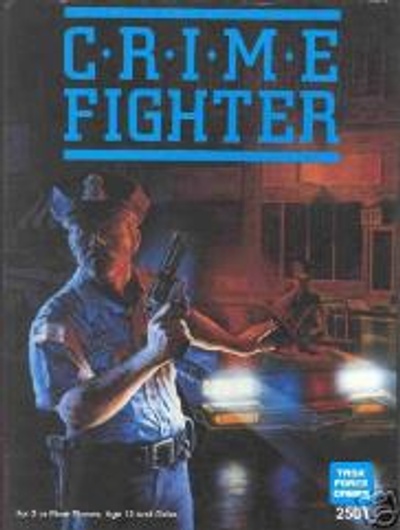 $15
per month
Join
Your support means we can really ramp up our campaign against crime and corruption!

Since our launch in late January 2017 with no outside backing, sponsorship or capital whatsoever we have managed to quickly grow True Crime News Weekly into one of Australia's leading independent news sources, with hundreds of thousands of readers as well as tens of thousands of organic shares across social media.

Despite launching with no fanfare or resources, our work has already been cited by the likes of the New York Times, The Guardian, Crikey, Meanjin, Mumbrella and others following the major stories on crime, politics and corruption that True Crime News Weekly has broken in its short existence.

We now need your help to take our online crime and corruption magazine to the next stage and that stage is producing and launching Australia's first proper no-holds barred live left-wing talkback radio program!

It's what this country's media landscape has been missing, and we're going to do something about it!

Renegade Radio will be the proudly left-wing shock jock radio program Australia has been missing until now. Brought to you by the same hell-raisers and troublemakers at True Crime News Weekly who have broken a host of political and crime scandals despite having absolutely no resources whatsoever.

All live. All recorded for video and audio broadcast.

That is why we are now launching our Appeal for you to Help Us!

Why? Because quite simply we are nobodies up against the corrupt billionaires who run Australian media like a protection racket

We have heard you loud and clear in the past few weeks that our audience wants a live left-wing talkback radio program, but we won't be able to do it without some help.

The simple reason is we have more writers wanting to contribute but as an 100% independently operated media outlet started by an underemployed and impoverished freelance journalist we simply do not have the funds to pay them.

The True Crime News Weekly team is a diverse bunch, with our contributors now ranging from seasoned investigative journalists to young university students to practicing lawyers to academics.

In the short while we have been in existence, we have broken a number of major stories covering politics, crime, and corruption.

We were the first media outlet anywhere in the world to report truthfully on the Barnaby Joyce scandal.

We got stuck into Peter Dutton and his au pairs.

We also wondered what the go was with George Christensen and his encrypted messages.

We gave you in-depth and up-close coverage of the fraudulent disaster that was Australia's largest gay media publishing house.

We published new and vital information relating to the notorious and still unsolved Mr Cruel case in Melbourne.

We have published a number of exclusive investigations into dangerous sex offenders, abusive police officers, con artists and fraudsters as well as dodgy lawyers while always also standing up to the bullies at Rupert Murdoch's News Corp.

We hope that you can continue to support and share our work as we promise to do our very utmost to bring you true crime news in real time, all the time. As well as the exclusives and investigations others are too afraid to publish.

*NOTE: All donations can only be made in US dollars.

16% complete
If we can raise $500, we can begin to publish three-five articles every week on True Crime News Weekly from a variety of writers.
1 of 3