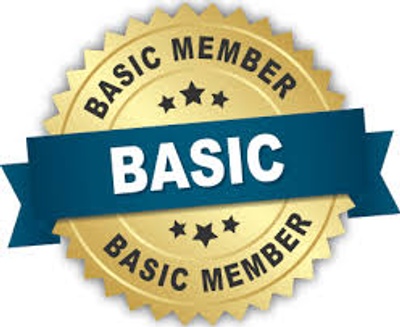 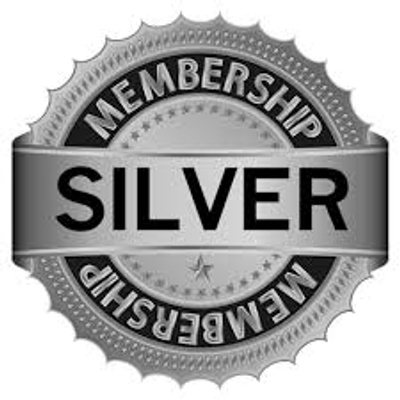 About United States of Africa

The United States of Africa

United States of Africa is an Initiative working towards unification of all people of African descent under one political kingdom based in Africa. We firmly believe that we people of African descent regardless of our geographical locations we know that we have a common destiny and believe that like any other race we have a right to self determination as guaranteed by international law. United States of Africa seeks to socially, culturally, economically and politically advance the interests of Africa and its people at home or abroad. Our mandate is anchored in complete decolonization of Africa and removal of Berlin Conference Boundaries that have torn Africa as a nation apart, establishment of a federation of 55 states in Africa ,Caribbean, Pacific and Black Nations beyond. United States of Africa enjoys significant support in West Papua and outlying islands in Melanesia. United we will become the most powerful nation on earth.
Inspired by the vision of Dr Kwame Nkrumah we are determined to implement the vision of a Unified African nation which will take up its rightful place in the world affairs.The young people of African descent have a huge role to play in working towards the decolonization of Africa and complete liberation of our motherland from all forms of imperialism.
Our goal is to establish the following important state institutions and systems that Africa needs as a nation:1. Africa Common Market -Implementation of AfCFTA And promotion of extra-Africa trade with the African Diaspora
2. Common African Citizenship
3.One African Federal Government
4.One Currency
5.One Central Bank
6.Central Defense system
7. Unify 55 African states and African Diaspora States in the Caribbean or Pacific
8. Pan African Education Systems
9. African Healthcare Institutions
10. African Technology Institute

Join us on Patreon and support this cause.
For more information visit our website:
United States of Africa
Africa Must Unite