Unaware Team is creating content you must be 18+ to view. Are you 18 years of age or older?

$3
per month
Join
Choose this tier, if you want to support us and observe how the game grows, or you simply want to get the latest version as fast as possible.

P.S. Everyone who paid at least $10 in their lifetime support (affects all tiers) will be added to the game's Credits as Honored Patrons in all future releases.
Includes Discord benefits

$10
per month
Join
Choose this tier, if you really like what we are doing. As a thanks, you will gain access to the Extended version that offers bonus content and options.


P.S. Everyone who paid at least $10 in their lifetime support (affects all tiers) will be added to the game's Credits as Honored Patrons in all future releases.
Includes Discord benefits

You can join us on the Discord Server!

Since we didn't (with my wife) have any proper holidays entire year, we decided to take it from 1st to 15th November. During this time I won't be working on the game and at best I'll only fix critical, gamebreaking bugs.

If I ever delay an update and release it a next month instead (and that happens quite often), but you pledged for the current month only and cancelled your pledge for the next month, then just contact me and you will still get an access to the delayed update once it is out! Same thing, if you somehow don't download the game in time and new month starts. Just keep in mind that I do most of the stuff alone, so progress is quite slow and constant delays happen, thus you should think twice before supporting me.

Currently looking for a 2D Graphic Artist. Please check the Discord server or e-mail me ([email protected]) for more details. 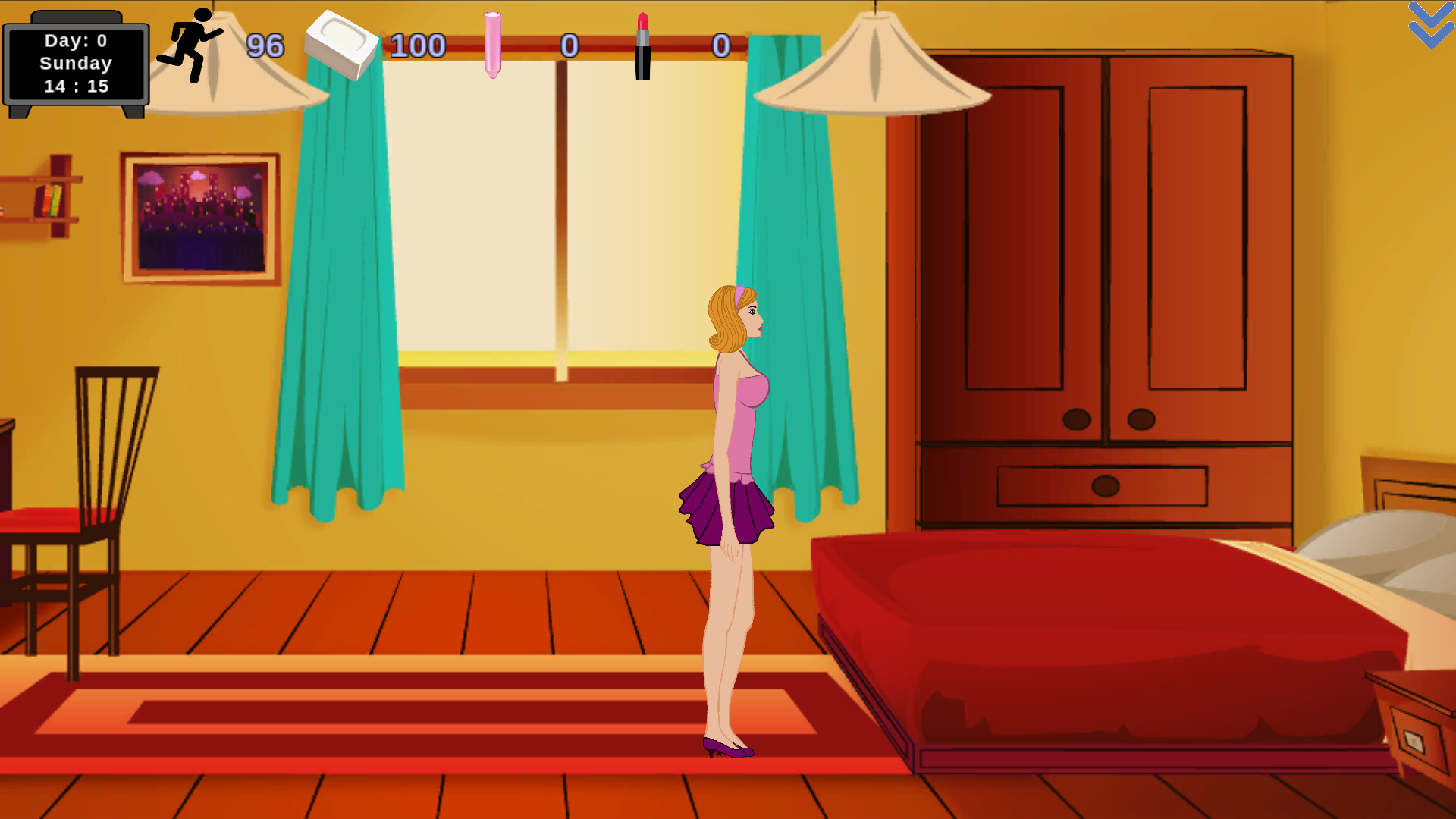 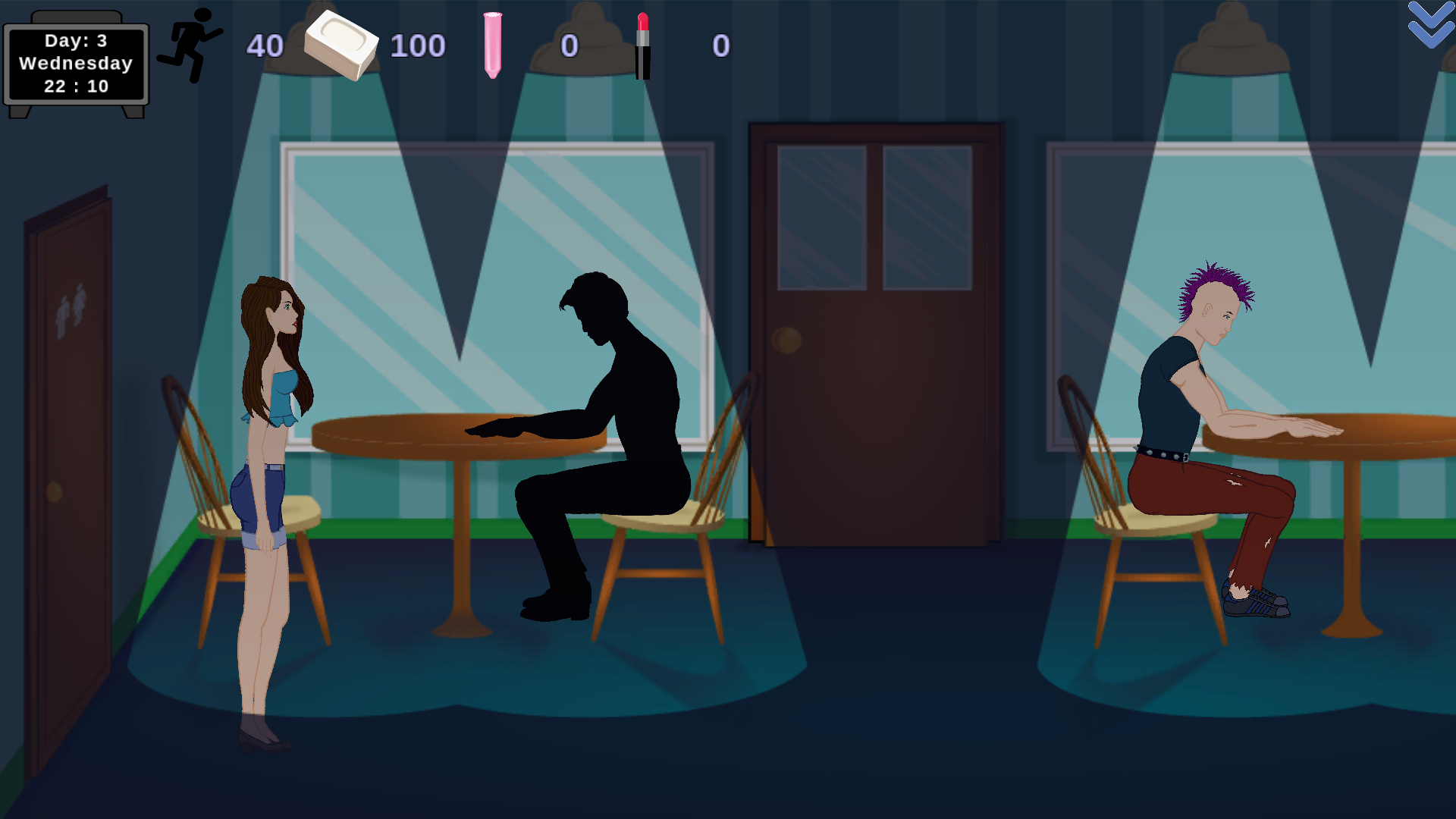 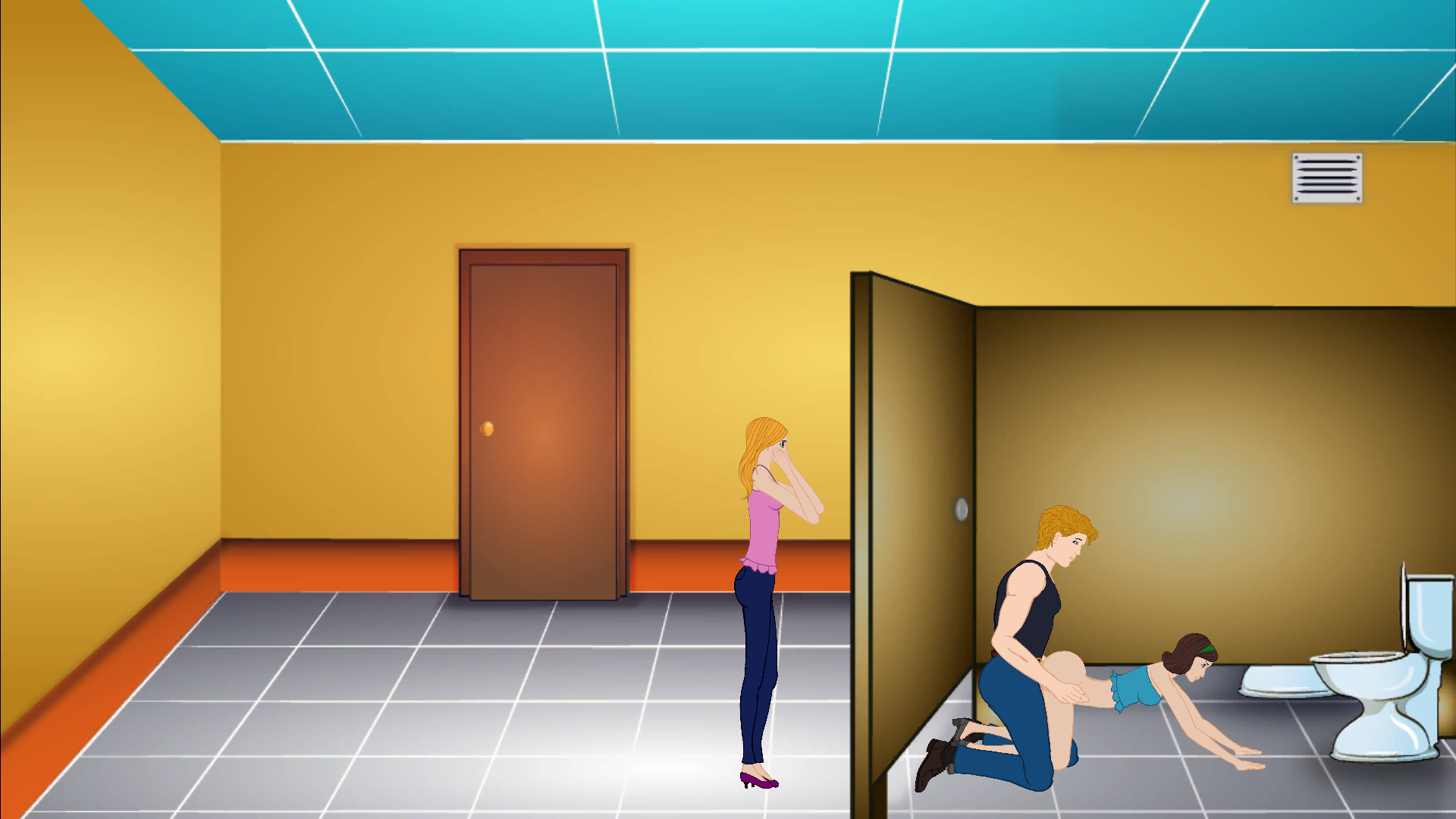 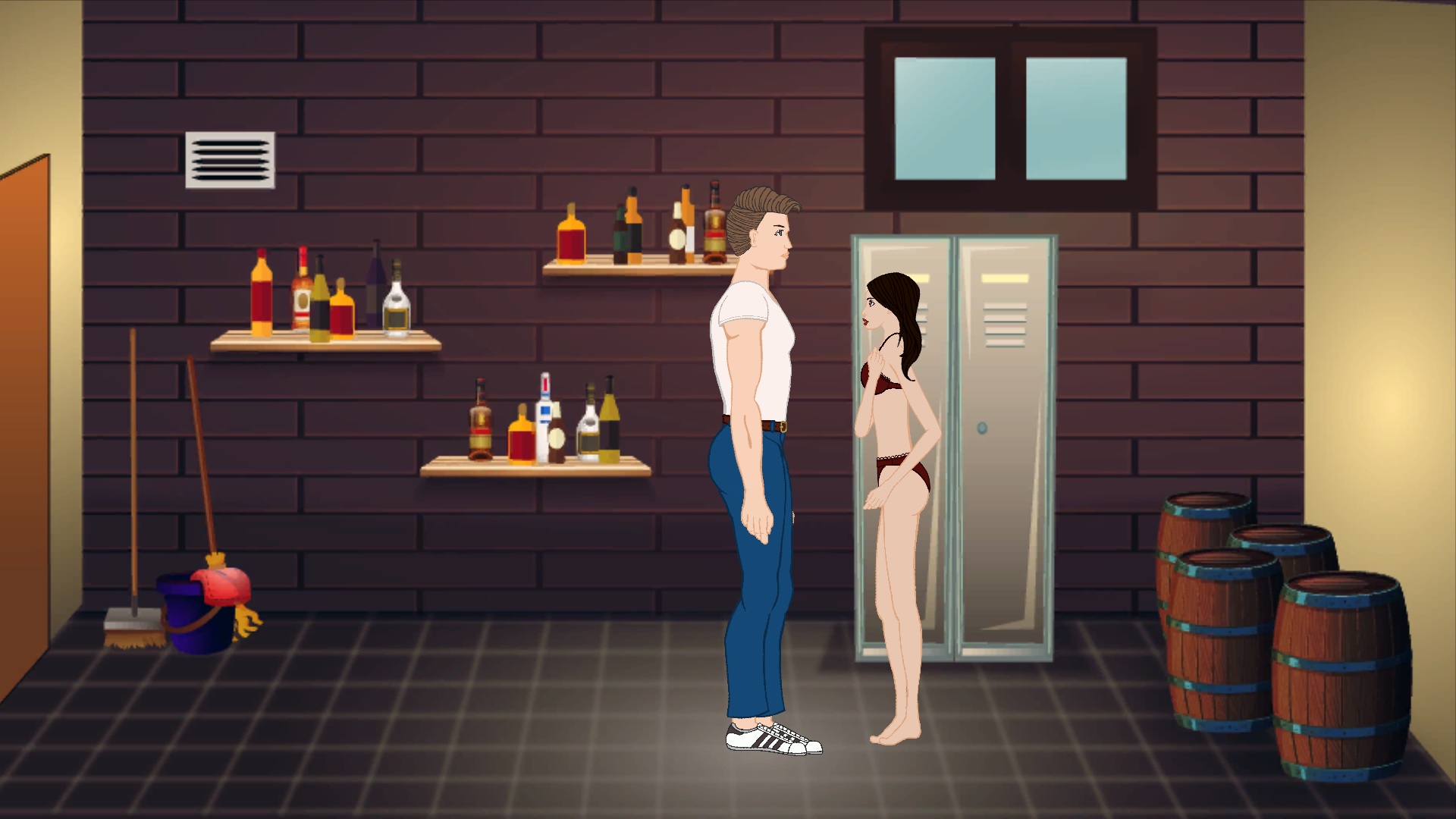 About the Unaware Team:

I'm a disabled person after an accident in 2019 and I can't work on anything full-time anymore, so it's currently the only project that I work on (mostly alone) and only when my health allows me to. Though I am an ex-game developer with experience who worked on various indie projects, but never worked on an adult game, so this is something totally fresh for me. In this project I'm doing all the programming, animating and game design. Aside from me, there's a writer nicknamed Tancer, while all the art and moaning is created by my friends just for this project exclusively. Soundtrack and general sounds are bought. If this project grows bigger, I'll be trying to hire even more people.

Free Version - Everyone will get access to the latest Basic version of the game after 1 month of it being released for our Patrons. Extended version will be available only for the Aware tier.

Inspiration - This project was inspired by many games, like Insexsity, Panthea and oldschool RPGs. We are mainly trying to mix Dating Sim & RPG genres, so our game will feel more and more unique as it grows bigger.

Plot - Main character is an innocent, beautiful 21 years old girl who left her family house in a small village and moved to the big city in order to start her new, adult life. Totally unaware of the big world and with no experience with an opposite sex, she will have to find a way to pay the bills to keep her new flat. She will struggle and try to overcome the dangers of the daily life (in her work, on the streets, and even in her house), and it's up to the player which path she will choose and how low she will fall.

If you meet these requirements and it still doesn't work for you, then let me know.

$271.58 of $1,000 per month
I don't really care about reaching goals, but obviously, more money this project earns - bigger chance that I can find and hire more people, so both progress speed and quality of the game will improve.
1 of 1