Under the Shroud is creating content you must be 18+ to view. Are you 18 years of age or older?

is creating a Scripted Podcast 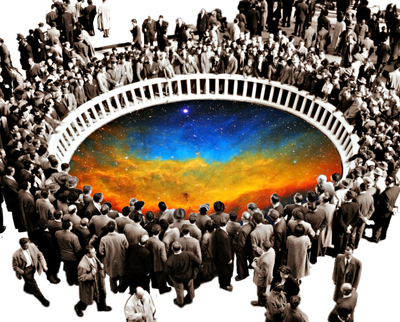 $1
per month
Join
Show your love for the Devil's Runt and help him get his nicotine fix. It keeps his blood pressure... it helps.

Access to Weaving the Shroud audio our behind the scenes podcast. Hear all Ian's highs and lows as a mad creator, dedicated to tales of hope and misery far and wide. 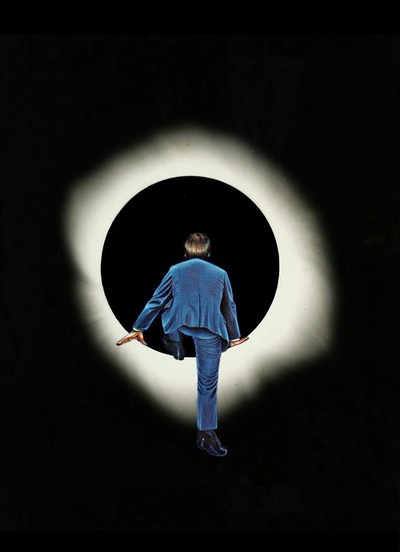 $3
per month
Join
For those out of the drug scene, that's dipping your car key into a baggie, lifting the powder to your nose, and hauling down delight. You've Corin grabbing keys many a time.

Get access to our episodes a week before we launch them to the rest of the world. 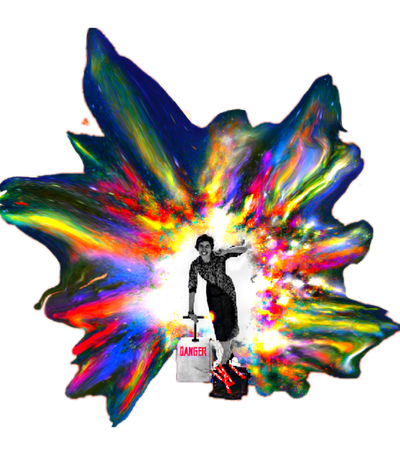 $5
per month
Join
That's what it's all about, isn't it? Getting our guy the dose he needs to stay calm, stay informed, stay Under the Shroud.

Access to all Weaving the Shroud videos, a behind the scenes look at the making of the show and my creative process.

About Under the Shroud

Focusing on inner city disparities, Under the Shroud follows Corin Black, a junkie half-demon cab driver as he taxis the worst of Baltimore's extra-natural Underworld from crime to crime, misadventure to worse.

Released every other week starting March 20th, hear:
A tax run ripped off,
A Meth-head, necrophiliac scientist,
White supremacists who run more than you'd think,
...and other dangers.

Written and produced by Ian Humphrey, a degenerate adventurer out of Baltimore City.
Check out our website, and chat with Ian on the Podcast Junkies Discord here: https://discord.gg/napQ3Cb.

41% complete
Buttons for all when we hit this goal!

Hitting this goal means I can pay a producer.

As you probably know, Ian Humphrey does the bulk of the work on the Shroud Universe. And he needs some help. Too often he can't see the forest for the trees. A producer will help Ian to catch slip-ups in the text, keep the recordings top notch, and generally increase the production values.

Recent posts by Under the Shroud