is creating Videos dedicated to music on vinyl

You are the core that keeps the show going. As a thank you:

My name is Eric Callero, aka The Vinyl Geek and I'm the producer & host of the YouTube channel Vinyl Rewind and I want to thank you for even considering contributing to the channel. Support of any kind keeps the show going!

I started Vinyl Rewind in 2011 as a creative outlet between acting gigs and right from the start, I loved what I was doing. After I taped the first seven episodes, I knew I could do better and that's when I partnered with my good friend Josh. We've strived to create not just great content but a look and feel that represents the ritual of listening to vinyl. I love what the show has become, I love making it, and I love the interaction I have with you, the viewers.


Get to know me better:

Why are you doing this?

When the show first started, I was able to upload a new album review each week but as the show evolved, the work I put into it quadrupled and I was no longer able to maintain that quota while still having a life.

Since March of 2014, I made a promise to myself to upload one piece of content per week and while the channel has grown from regular uploads, it became difficult to produce in-depth album reviews on a consistent basis. I would love to produce album reviews at full-time capacity but financially I can't devote any more time than I already do. And that's where you come in.

What happens if this succeeds?

My ultimate goal is to replace my current part time job and direct all my focus into Vinyl Rewind, creating in-depth album reviews each month. But in the meantime, any contribution will go back into the show, whether it's for maintaining equipment and lights or helping to pay for music or other expenses associated with reviews.

Additionally, this platform will provide viewers who want a more active voice, the opportunity to shape the kind of content you will see on the channel. And if things go really well, I plan to return to making an album review every other week.

What do I get in return?

At the dollar level, you will get early access to my content (when scheduling permits) and vote on upcoming topics. If you decide to give more, in addition to getting your name in the credits, I also have some great gifts in return, including:

5-pack of Mixing With The Geek swizzle sticks ($5 level)
Note: swizzle is double sided, with the Vinyl Rewind logo on one side and a record on the other 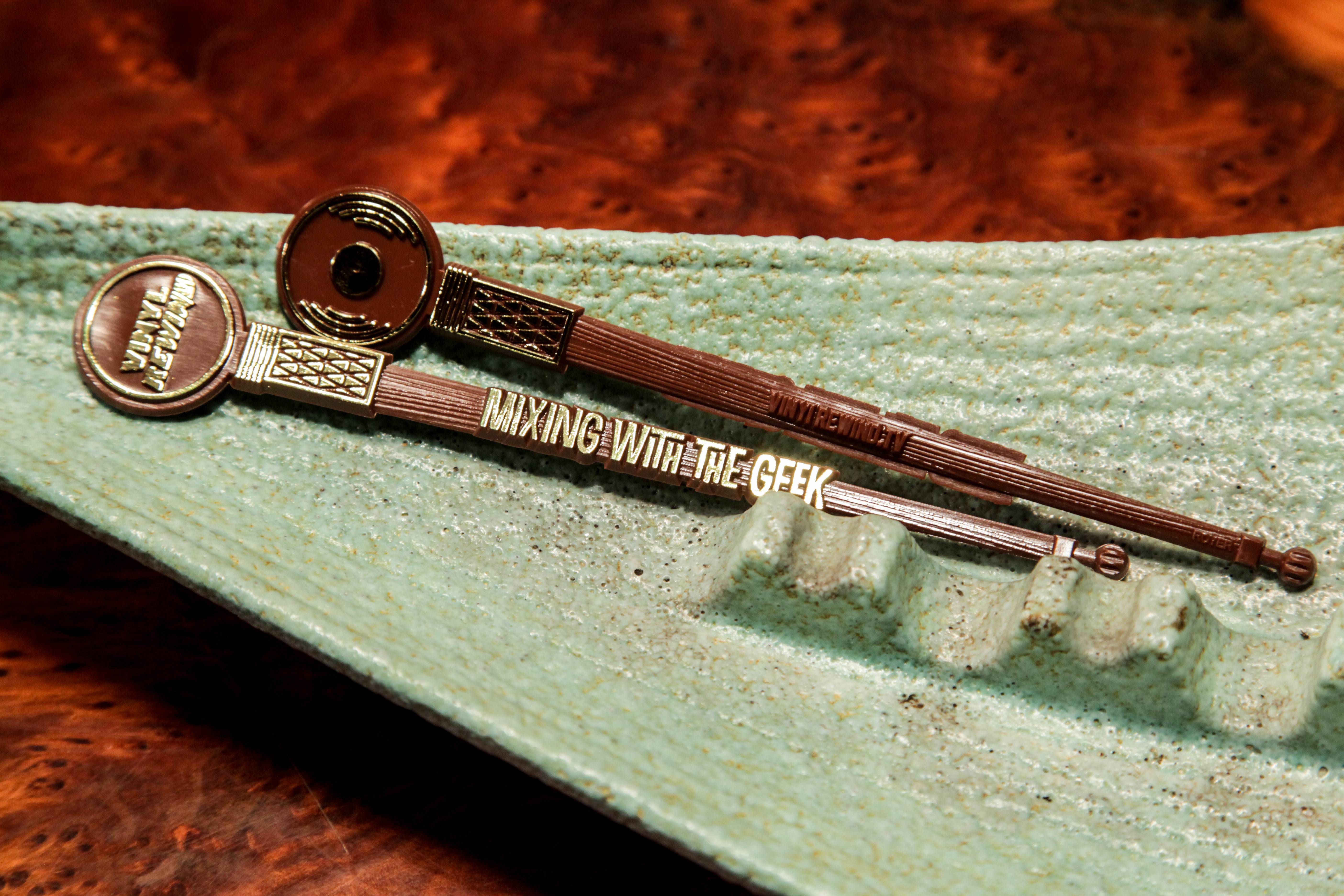 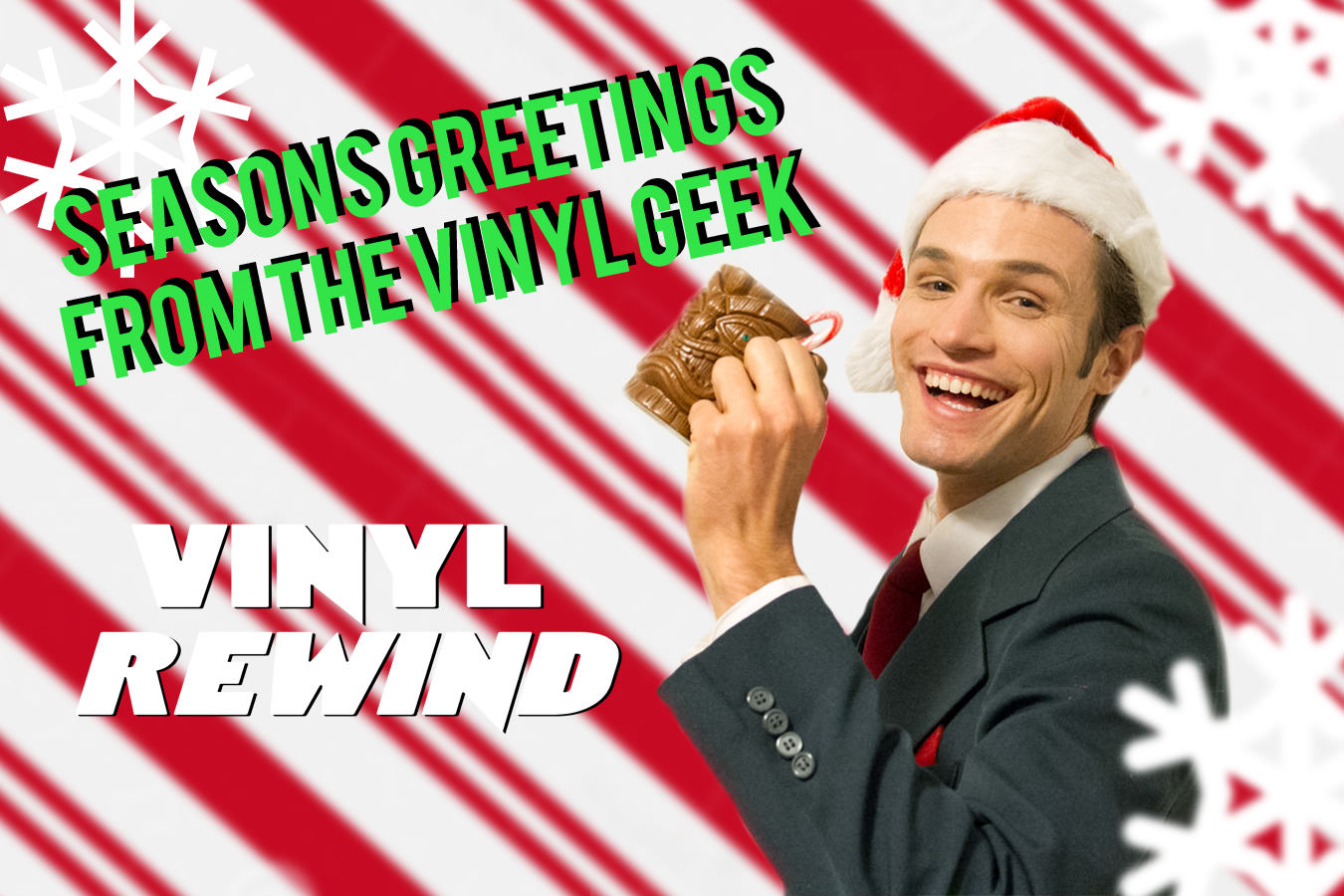 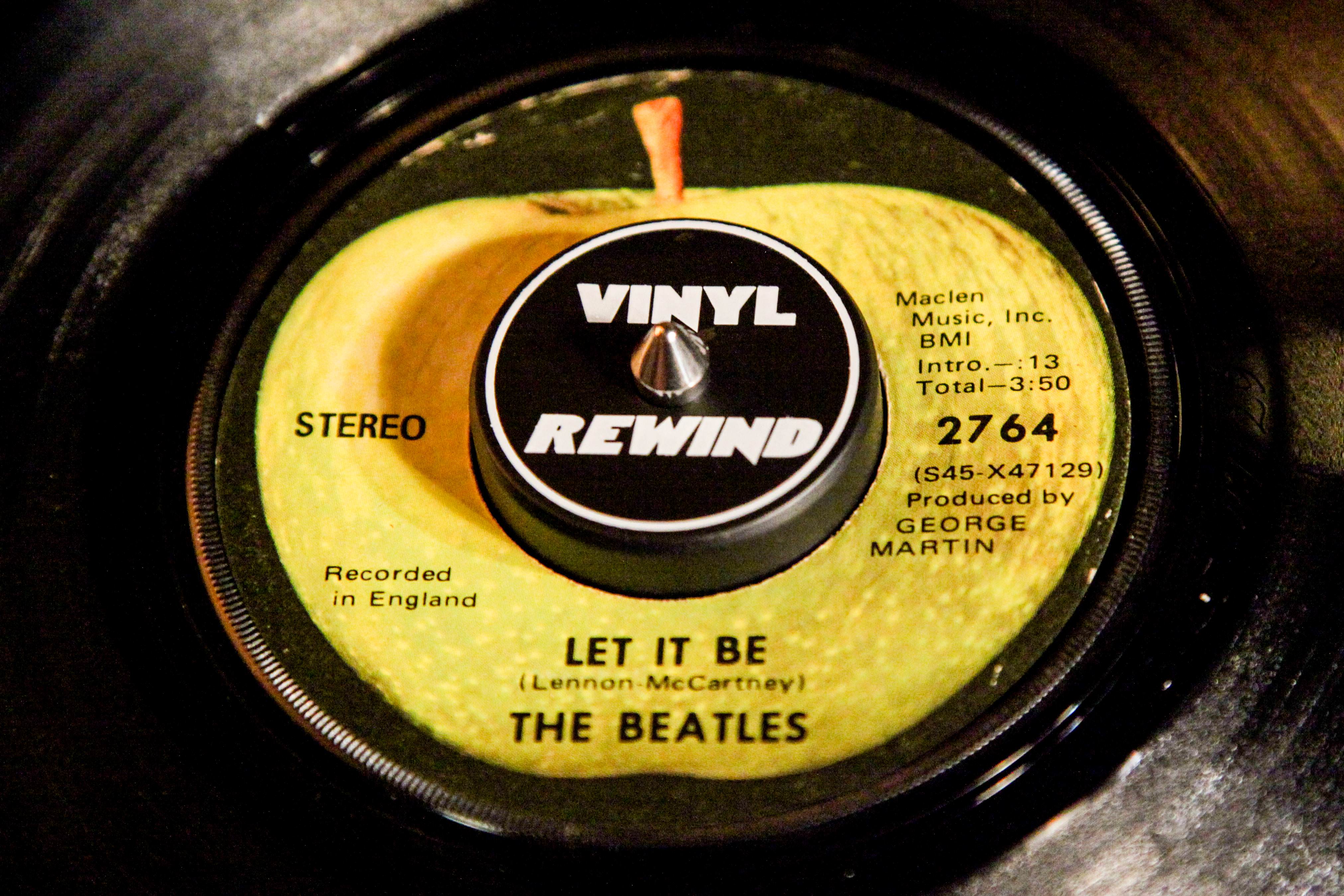 Thank you for your continued support, and whether or not you decide to pledge, my content will never be behind a paywall. I appreciate you checking out the campaign!

Eric aka The Vinyl Geek