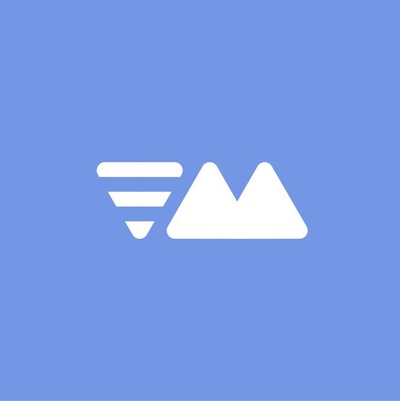 $1.99
per month
Join
or save 16% if you pay annually
Includes Discord benefits 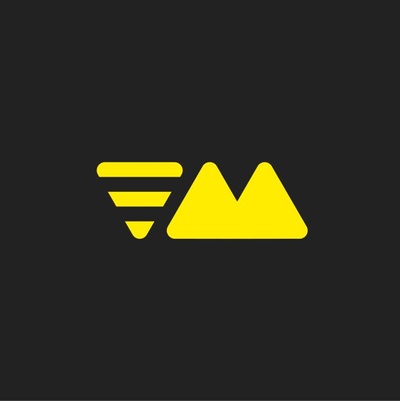 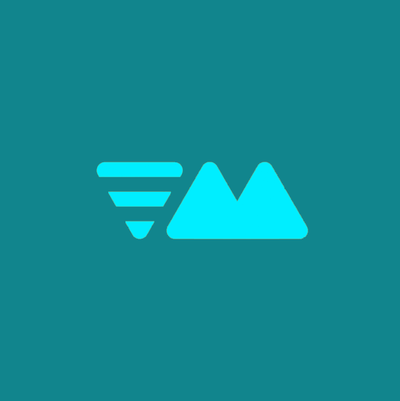 VoiceMaster (Originally Temp Voice Channels), was a ambitious project tackled by a single developer that worked tirelessly for the past two years, seeing great amounts of growth throughout the days. What started out a privately used bot between friends, to seeing it release out into the public shaped VM into what it is today. Only before, would the bot see approximately 10 actively used temp channels in a single day. Now, it sees almost 10x that in a single hour. With growth, comes stability issues and with stability issues, comes much needed hardware upgrades; seeing up to 5 hardware upgrades every 3-4 months. As we grow, this will only continue on with no end in sight.

Patreon has been a massive help in achieving this. The generosity has been overwhelming and I appreciate everyone who helps in any way they can greatly. I can honestly say the bot wouldn't be close to where it is right now both in terms of size and number of features if it weren't for patreon.

Regardless of what you do, thank you for using the bot!

97% complete
I will spare most of my spare time to ensure the bot performs to the best of it's abilities and release lots of more features requested by you guys!
3 of 5