Void Star is creating content you must be 18+ to view. Are you 18 years of age or older? 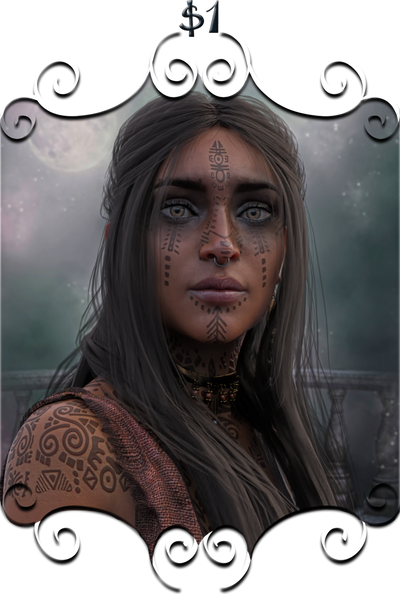 $1
per month
Join
or pay annually 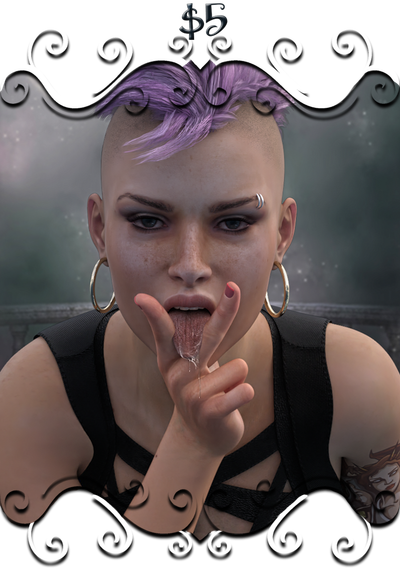 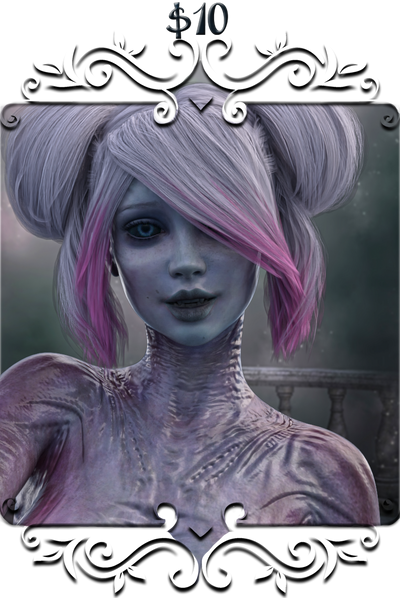 $10
per month
Join
or pay annually

Charge up front payment model is enabled! Keep that in mind if it's the end of the month!

Everything from the coding to user interface to story and characters was designed solely by me. Please take that into consideration if an update is a bit late. It’s a 1 man project for now. If there is any delay in the release of an update I will make a post to notify everyone.

A Sci-Fi adventure game that puts you in the role of an ordinary father in the far future, one who gets lucky enough to be sent on a trip to space with his whole family. Things go wrong when you discover you are actually joining as a subject to an experiment. And now you must figure out how to deal with everything happening on board Paradise.

A story about a young couple who just got their own place. A young and lustful girlfriend and a naive boyfriend. It's a story about money,sex,relationships, corruption and more! 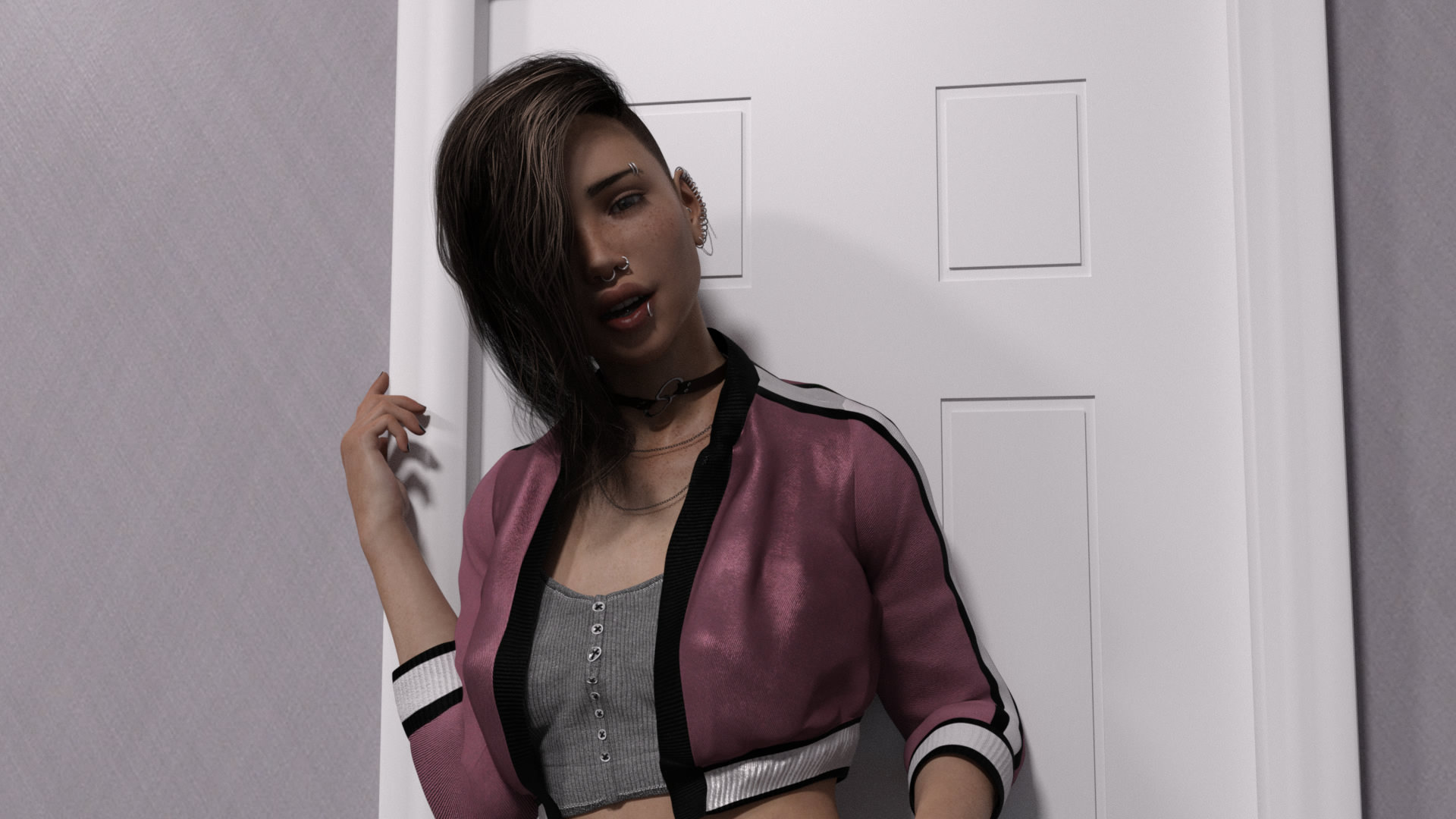 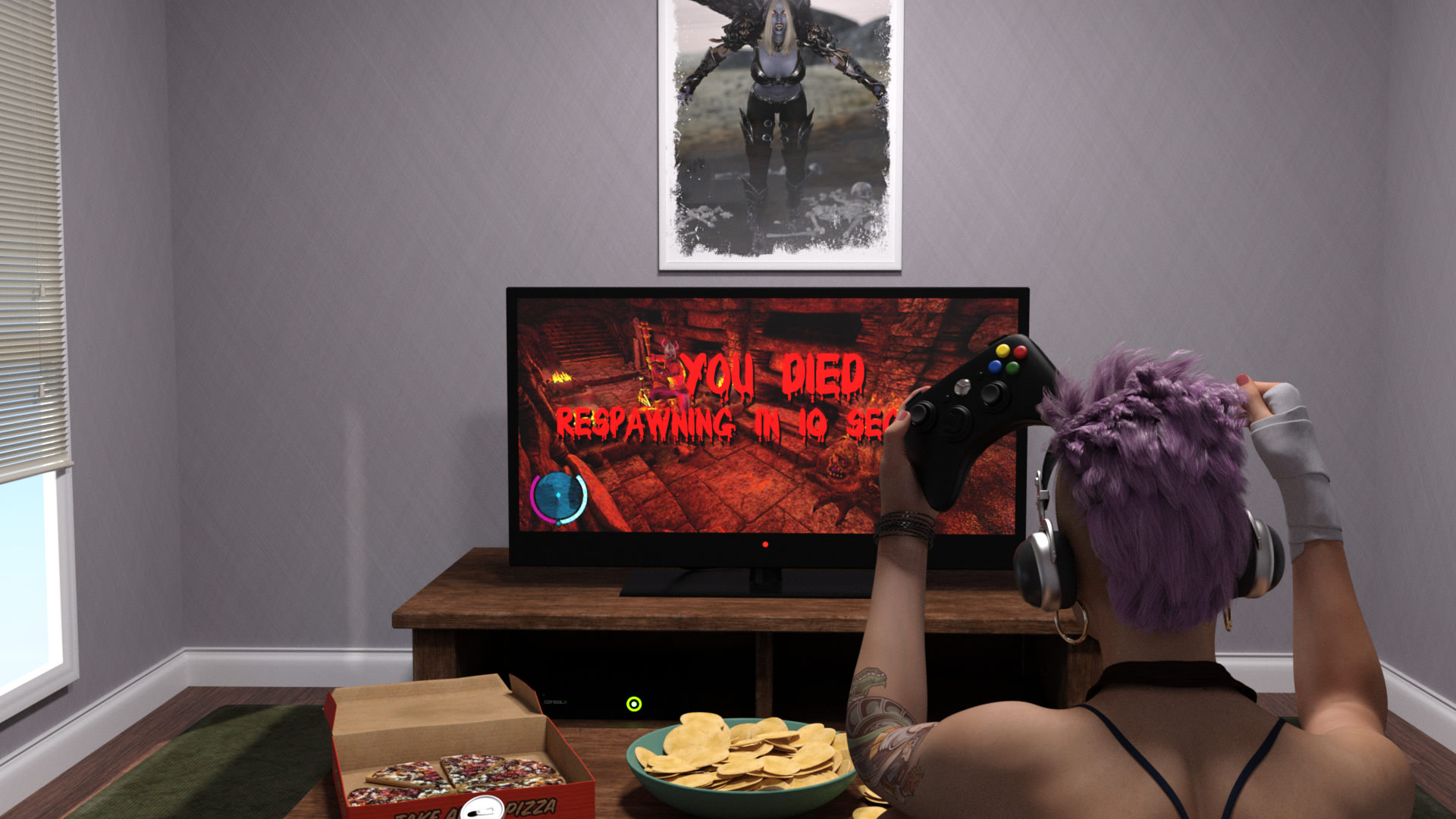 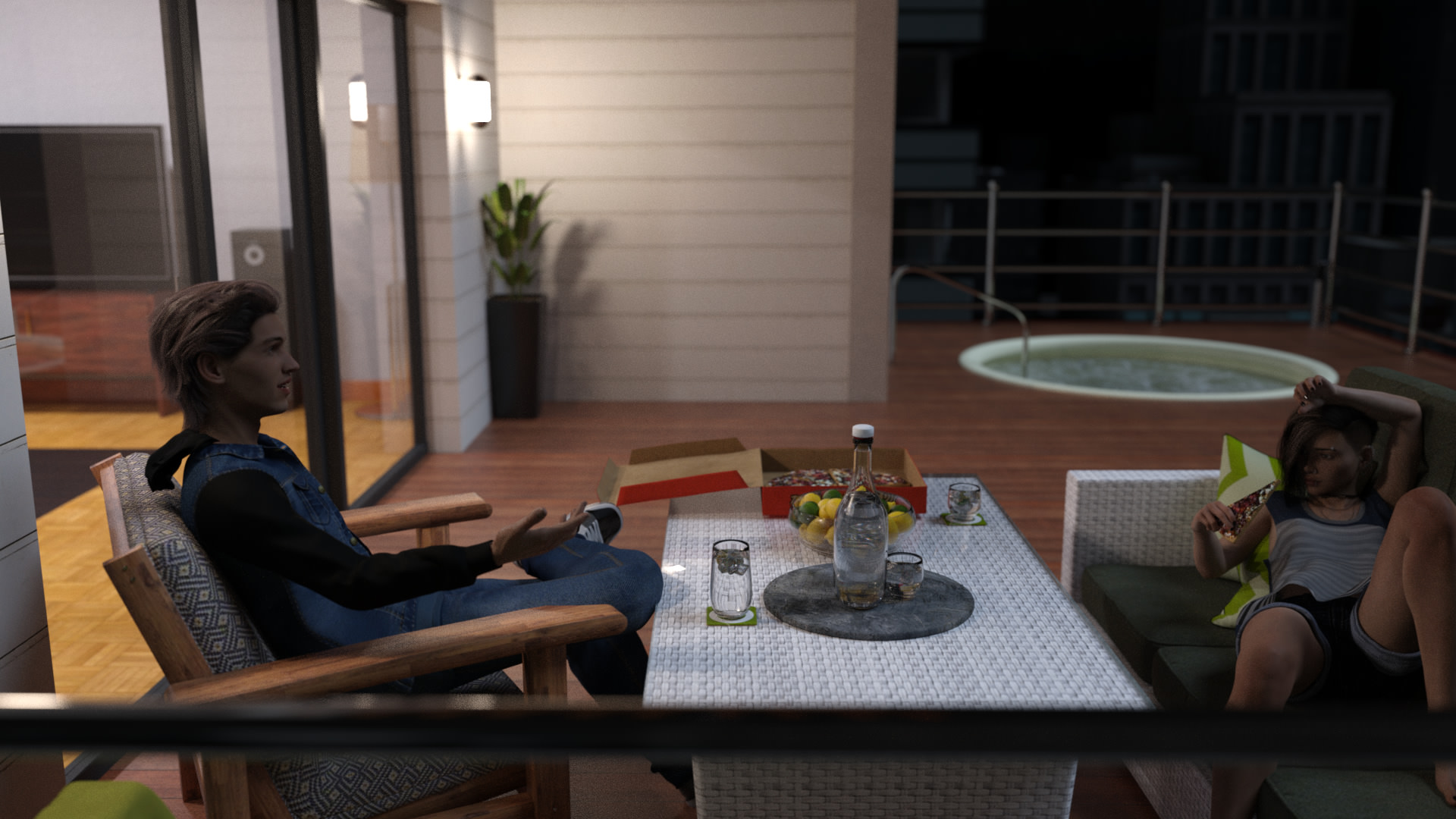