is creating the best Cleveland sports community in the world!

The Nail in the Coffin 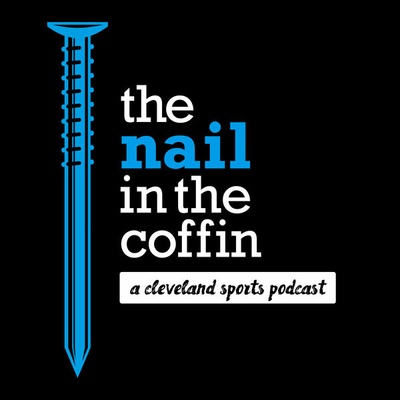 $5
per month
Join
or save 10% if you pay annually
You like The Nail in the Coffin. Tom and Travis are the voices you hear in your heads when you think about sports.

This includes access to the Discord where WFNY and friends hang out to produce the site and talk about life.
Includes Discord benefits 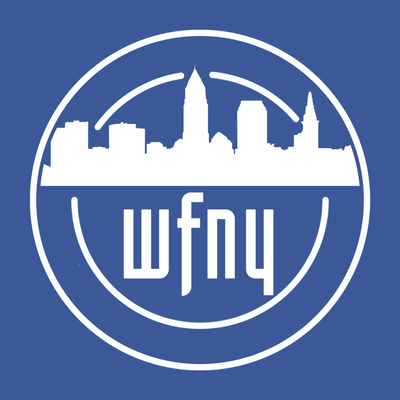 $5
per month
Join
or save 10% if you pay annually
We love you! Thanks for supporting our website and our podcasts!

This includes access to the Discord where WFNY and friends hang out to produce the site and talk about life.
Includes Discord benefits 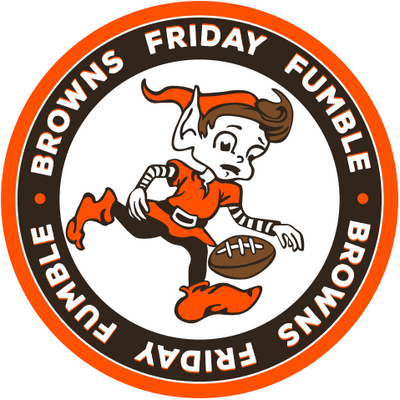 $5
per month
Join
or save 10% if you pay annually
You realize that Dylan and Dave are the best Browns minds in town, as well as the best fans, and you consider yourself to be a cut above those oval-drawers. Members at this level will also be able to hug Josh Poloha once Rodeo Poloha's re-opens after quarantine.

This includes access to the Discord where WFNY and friends hang out to produce the site and talk about life, and a special Friday Fumble channel (only active during football season)
Includes Discord benefits

Waiting For Next Year started as an independent site and for the past ten years it's remained independent. We've had numerous writers and contributors come in and out over the years, but what has prevailed is a distinct voice in the Cleveland sports media landscape. Across multiple platforms including podcasting, video, and of course the written word, WFNY has maintained a consistent standard in a noisy sports opinion world.

We've made lots of friends over the past few years and we're combining forces, including inviting you all to the friendliest community in the Cleveland sports landscape. WFNY and Cleveland and Beyond and The Nail in the Coffin, along with the Browns Friday Fumble and more invite you to come join us on Discord.

Membership has its privileges!

24 of 1,000 patrons
We want to build the biggest Cleveland sports community we can. We have created a network of like-minded content creators including the entire Waiting For Next Year team, the Cleveland and Beyond teams, The Nail in the Coffin podcast team, not to mention the Browns Friday Fumble.

If you like any of those podcasts or content creators, this is the place to support them and help us continue to foster relationships with more people like them.