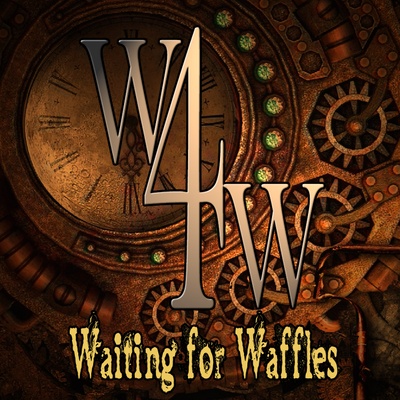 $1
per month
Join
All pledges get a spiffier than you can possibly believe 5"x5" official Waiting for Waffles vinyl window sticker for your car, mirror, window, or patching a wading pool! 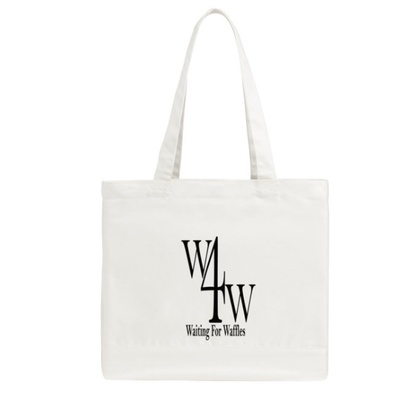 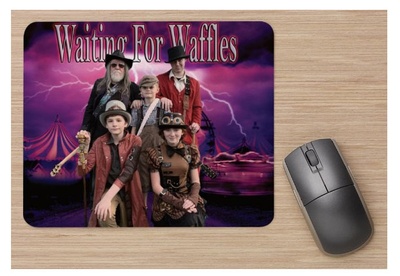 Our wonderful faces plastered all over this excellent mouse pad included with pledge.

About Waiting for Waffles

Waiting for Waffles is a studio band that started out as an experiment by Edward Davis, a music coach, to try and inspire his music student, Thomas Lahey, to practice more and take his guitar lessons more seriously, by backing up their work with an ensemble band (all other instruments played by Edward), and creating music videos of the songs they did. As time went by, Edward decided to try this technique with others and slowly built up the project into a band with Elisabeth Barnett on Keyboards and Kaden Scarberry on drums and lead vocals. The first album, "We're Here To Serve" was released mid 2019 and is available on Spotify, Deezer, Apple Tunes, and other formats. A lineup change came later in the year with Morgan James taking over the lead vocals, and 9 year old Kyller Craft taking over the drums.
The basic concept still exists with Edward now leading the band into the world of progressive rock. We only do music videos for cover songs. Our original songs are for listening.

The work is always in progress, but the music is what it's all about.

Waiting for Waffles is -

Waiting for Waffles is supported by digital music sales and by fans! Support goes toward equipment upgrades, studio time, promotions, re-mastering, releases, pizza and other important items. (If you don't think Pizza is important, you've never worked with 9-17 year olds)

Recent posts by Waiting for Waffles