is creating a World of SteamCRUNK Imagination 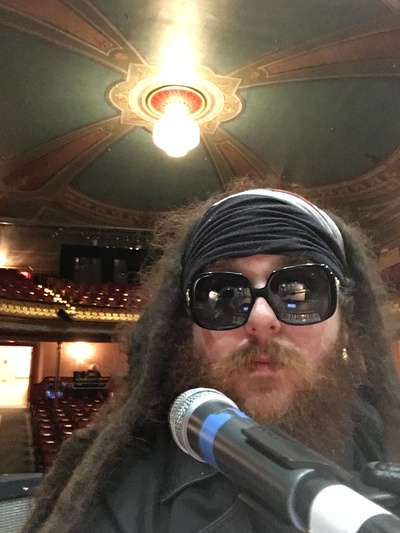 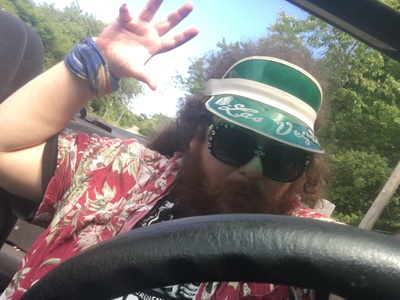 You'll also be invited to the occasional LIVE STREAM and we'll throw in other RANDOM GOODIES as we go! 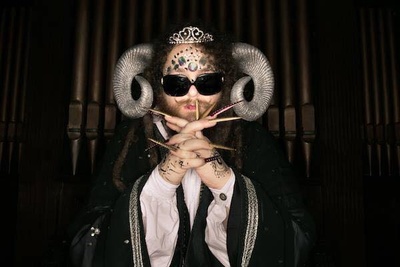 $10
per month
Join
ALL OF THE ABOVE

(Access to the Love & Tentacles Patron Only Feed, DOWNLOADS of digital content like MP3s, JPGs, PDFs, MOVs etc., the occasional LIVE STREAM and other RANDOM GOODIES)

Ever wanted to hear the ORIGIN STORY of Mary Widow or what makes Brother Bones wary of horses? Did you ever wonder just how many Rocky Mountain Oysters Edrie has consumed? All will be revealed in these intimate snippets of the life and times of the Army of Toys, in glorious high-fidelity piped right into your ear-holes.

AND we'll be sending you an exclusive, beautiful ArtCard in the good old post. Art made by Walter Sickert with a personal note addressed to you and stuffed proudly in your mail BOX.

I'm Walter Alice Sickert, and I'm a visual artist, composer, Squid-King-About-Town, and the Captain of Boston-based band Walter Sickert & The Army of Broken Toys. With the help of my magical friends, I create space for weirdos to make and enjoy art.

I CREATE ART OF ALL KINDS!

When I'm not actively being Squid-Daddy to the lovely Wednesday Alice (aka #TheSquidKid), I create worlds of STEAMCRUNK imagination!

I've made music with my band Walter Sickert & the Army of Broken Toys, I've created loads of fine art, I've been in a couple of musicals (28 Seeds & SHOCKHEADED PETER), I've scored a few things including some amazing short films for American McGee like Alice Otherlands: Leviathan and Alice Otherlands: A Night at the Opera, and a beautiful film called Some Freaks - which won a bunch of awards at various film festivals (including one for my score!), received a theatrical release, and is available on NETFLIX!

YOUR MONEY WILL FUND ART!

It will help me pay for the band's rehearsal space, studio time, pay musicians and engineers to work on our music, commission visual artwork and videos, travel to play shows, etc.!

WHAT DO YOU GET OUT OF THE DEAL?

I'm starting this Patreon page as a place to share art, music, videos, live sessions, podcasts, writing, creative process tidbits, backstage shenanigans, things the other members of the Broken Toys make etc.. This will be the place you will get sneak peaks of things you won't see anywhere else. It'll be a fun way to directly connect with me, the band, and my collaborators. It's going to be our smoky opium-den of ART!

$411.60 of $500 per month
When we reach $500 a month we'll film an exclusive THANK YOU video and send EACH PATRON at the $5 level and above an enamel pin designed by Walter that you can proudly wear on your lapel!
2 of 3