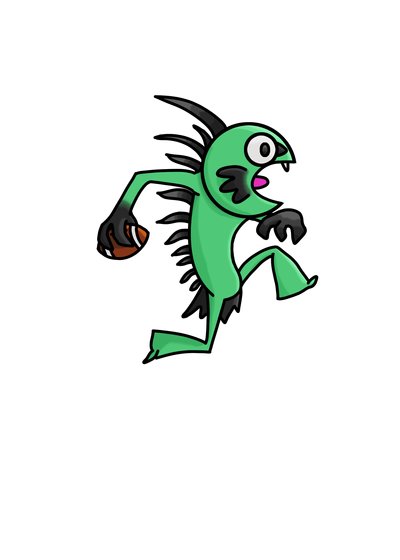 $1
per month
Join
Hey Thanks!
You're a rockstar! Your support helps the daily activities of our station. You'll receive... 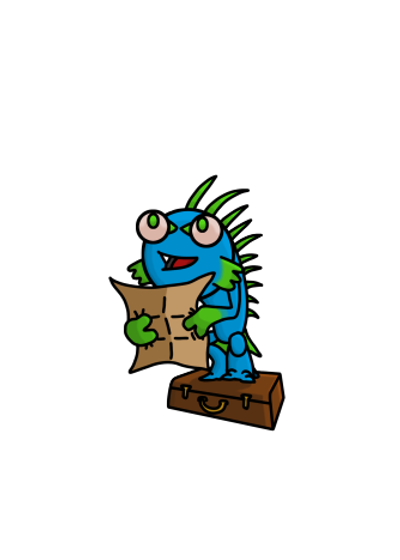 $3
per month
Join
Twitch & YouTube Shout Out
Enjoy a place of honor on our streams and YouTube videos! Patrons at this level will enjoy... 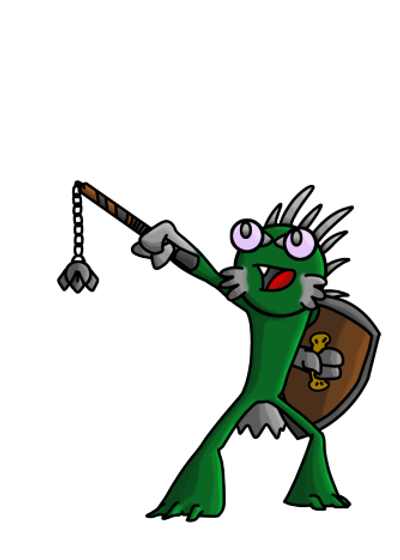 Warcraft Radio (WCR) is committed to providing compelling commentary, investigative reporting, and documentary series about the Warcraft franchise. Originally established in 2004 as WoW Radio, we were one of the original members of the World of Warcraft fansite program. WCR is made up of WoW players that have decades of experience with World of Warcraft, Hearthstone, and Warcraft III.

Warcraft Radio is committed to not only keeping you informed about the latest Warcraft universe news and events, but also providing engaging entertainment! As you so graciously did from 2004-2010, we hope you will consider supporting us as we return to providing the best BlizzCon coverage and most hilarious shows in Azeroth.