Not So Good At This

Not So Good At This 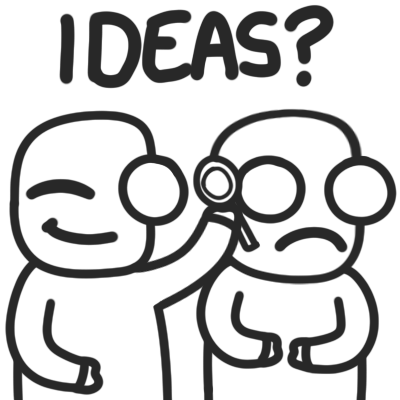 $8
per month
Join
You get to see inside me! You now have the ability to not just view every comic before the rest of the world but you'll also see every comic idea I have. 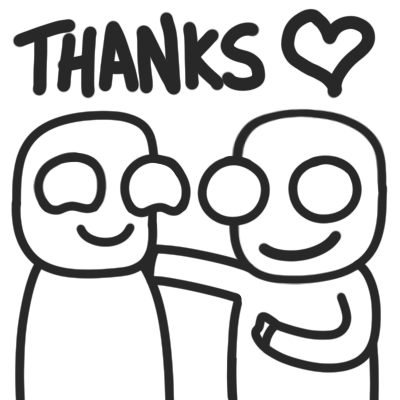 $8
per month
Join
To investigate my thanking abilities, which Mythbusters REFUSED to test, once a month get a personalized thank you at the bottom of a comic.

Force me to draw a comic 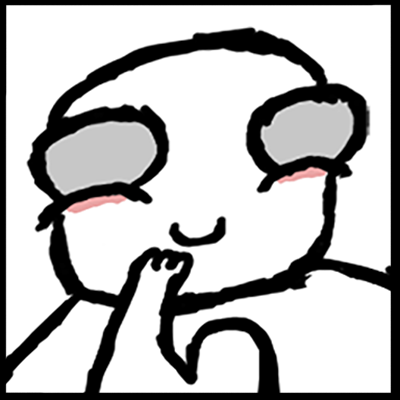 $8
per month
Join
You won't need to hold a gun to my head, but I will draw you a comic once a month!

About Not So Good At This

My name is Wayne.

And look at you! You're here looking at my stuff and I can't thank you enough. However, that is a theory I'm willing to put to the test. After all, Mythbusters never tested it, EVEN after all the letters, emails and phone calls I made asking them to do it. But noooooo, Mr Savage and Mr Hyneman stopped accepting my correspondence over a simple misunderstanding which may or may not have included me sending boudoir pictures of a certain comic artist that draws a strip centered around an overweight orange house cat. I'd tell you who it was and how I obtained said pictures but the courts ordered me not to.

Recent posts by Not So Good At This