Poly Anna is creating content you must be 18+ to view. Are you 18 years of age or older? 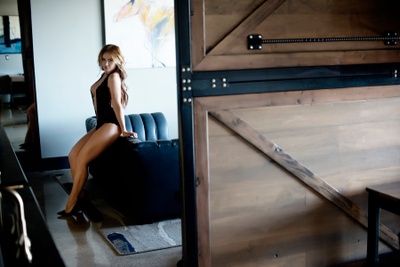 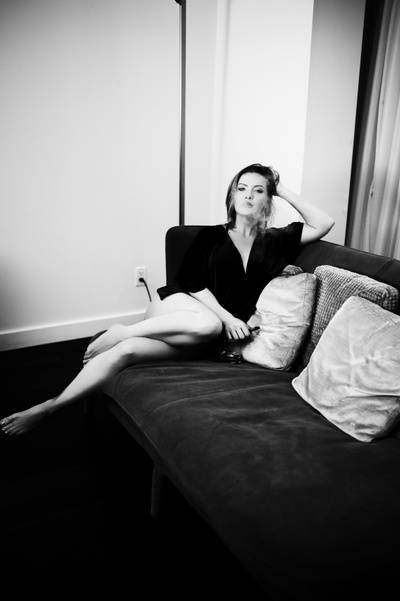 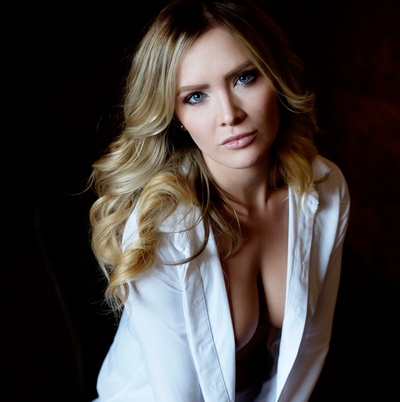