XCentric Labs is creating content you must be 18+ to view. Are you 18 years of age or older? 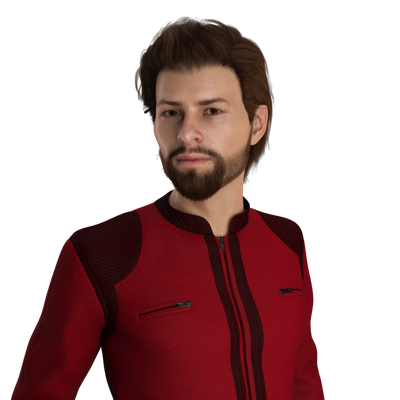 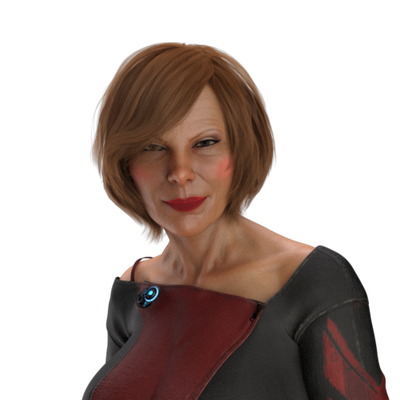 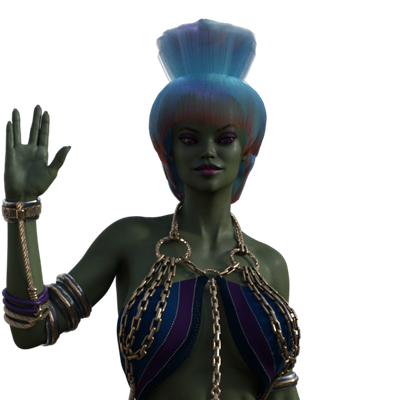 Help Captain Kateway grow her crew and fix up her ship, and if you're lucky you might end up becoming her First Officer, a position that comes with MANY benefits!
THE CREW WILL EXPAND AS THE STORY UNFOLDS AND I GET MORE PATRONS.

I plan to make the development a real group effort, and to take A LOT of feedback and requests from my patrons.
I stream a large part of the development on Discord:
https://discord.gg/dZr5TWqxck

About Me:
I'm creating this game because after playing quite a bit of adult games, I have yet to find the sci-fi vibe I'd love to play with.
I'm an experienced game dev, I've worked at several big name game companies.
I'm now an independent software developer, with several non-game apps in the appstores.
I've decided to dedicate some of my time to creating an adult RPG.
I'm starting small so I can go live as soon as possible, but the long term goal is to make an amazing adult sci-fi, with a story worth following on its own, and mind blowing adult scenes!

I will start looking for a writer so we can have more story and background, and allow me to focus on creating more game mechanics and more renders!

Once the goal is reached you will be tasked with building a Vulvan colony. This will make you spend more time with Lieutenant Sasha Bar (more details on the colony mechanic). 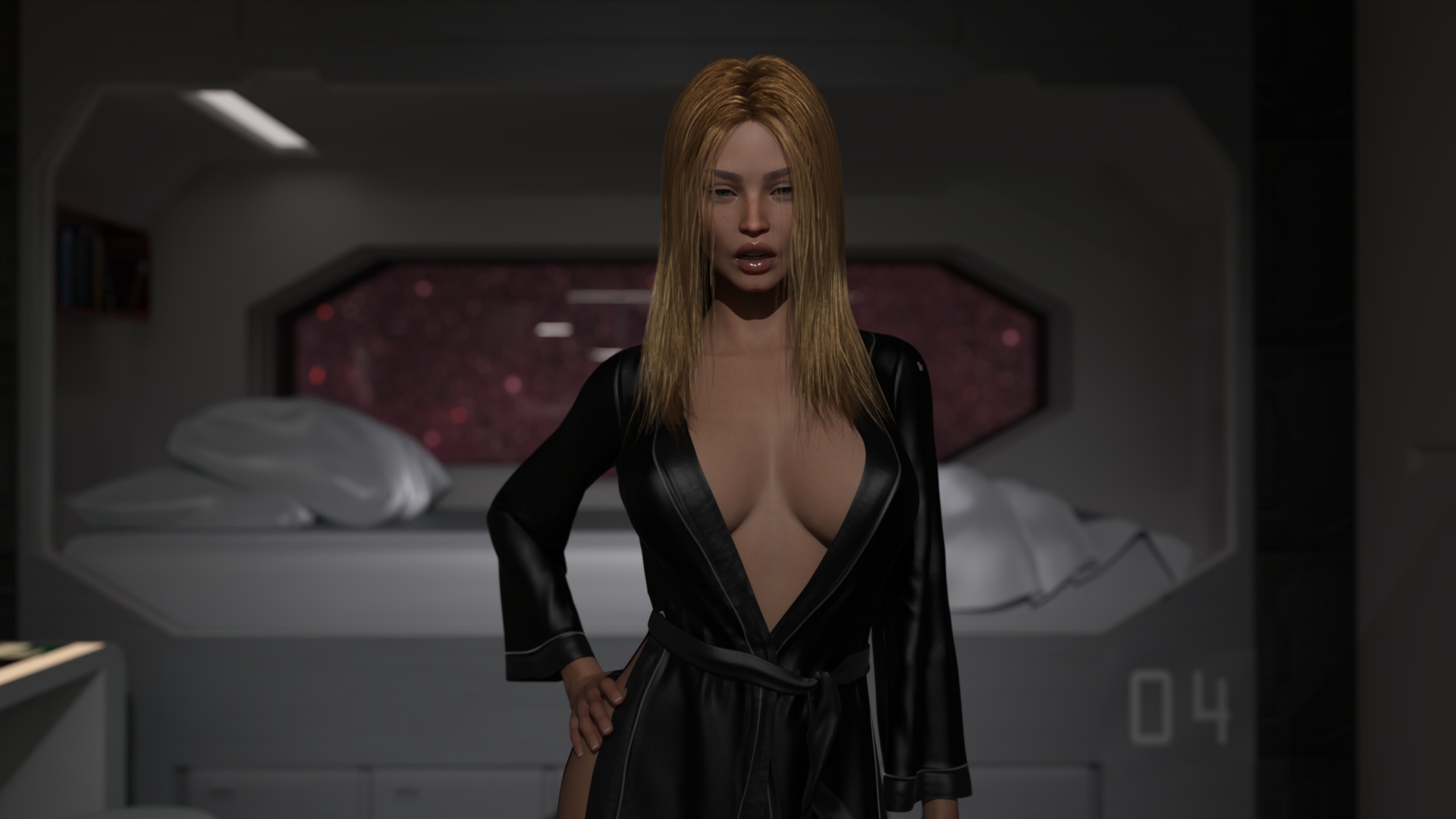