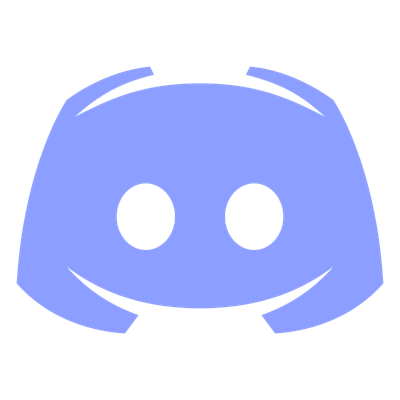 $5
per month
Join
$1/Month Rewards + Access To Video Scripts Either Completed Or In The Works, And Will Be Able To Give Input On Them.

I make Youtube videos, as you've probably figured out. I'm a Marxist who tries to do his part in the ~culture war~ online, explaining vague concepts that even most leftists don't care about and deconstructing anyone who tries to talk shit about Communism on the internet. Ideologically speaking I might be considered an 'orthodox' Marxist with an emphasis on 21st century Communism. I really like Zizek, basically.

In regards to personal life, I'm a Physics student who enjoys music, tech and and shitposting on twitter.

What Your Money Will Go Towards:

Primarily my patreon money would had used to go towards channel equipment, but mostly due to my wonderful patreons I already have basically everything you need for a decent youtubing setup - not perfect, there's always going to be things here and there I need to buy, but in regards to 'big' purchases and upgrades the only real thing left might be a mic preamp, and they're like £300 for anything decent so, they're off the table for a while.

Besides direct video equipment, patreon is also useful for buying books to learn more and well...food. I'm a student, so seriously this kind of stuff helps out loads in just helping me get by!

What You Get From Donating:

As you can already see from the reward tiers, it depends on how much, but honestly if there's something you want to see in particular, let me know! I'm always open to more reward ideas so don't be shy.

The amount I upload videos by varies, I try to make sure I'm happy with a video before I upload it, and as a busy Physics student, progress on new videos can be slow. I also have a second channel though for general shit posts and streams that will always be active, so check that out: https://www.youtube.com/channel/UCwADaDVqsl8kgK-F...