YummyTiger Gaming is creating content you must be 18+ to view. Are you 18 years of age or older? 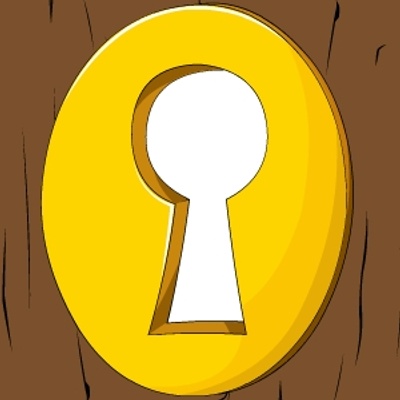 $1
per Major game update
Join
Just Peekin' - These supporters are interested enough to pledge some money. Hopefully, they like what they see! Members at this tier will have access to the activity feed, including any Patreon exclusive teasers. 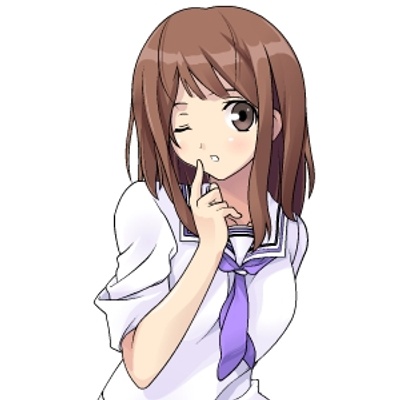 $5
per Major game update
Join
The Curious - These supporters are curious to see what comes next! Members of this tier have access to the activity feed and teasers. In addition, members at this tier will be able to participate in any game content polls or Patreon brainstorm postings! 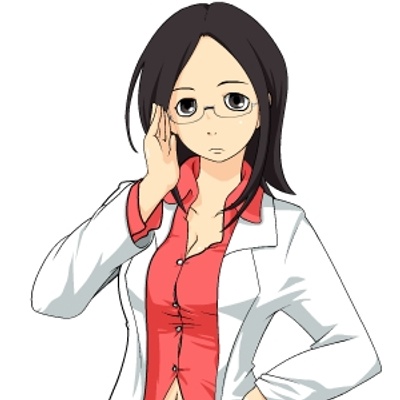 $10
per Major game update
Join
The Worker Bees - The Blue Collar Members who drive this whole enterprise forward. Your hard work will be rewarded with access to the activity feed, access to upcoming release teasers, be able to participate in all game content polls, and access to all beta releases.

First and foremost, thank you for your interest in my Patreon campaign. This page is a one-stop shop for all that YummyTiger Gaming has to offer. Here you can find public links to any of my games or translations. If you decide to donate, you'll be rewarded with access to beta versions when they become available, patron-only voting and brainstorming, and upcoming release teasers.

Please note that this is NOT a monthly campaign! Patrons will only be charged when a new release is eminent. (See below for more information) 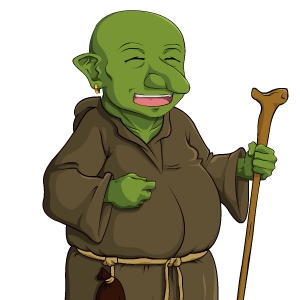 I'm just a wannabe game designer who decided to take the plunge. I never expected this little endeavor to gain much support, but am beyond humbled that it has. Building my own game has not been without its pitfalls (as my longtime patrons will tell you), but I'm dedicated to improving and delivering a quality game. There is nothing I look forward to more than you all enjoying my creations, and I sincerely hope you do! 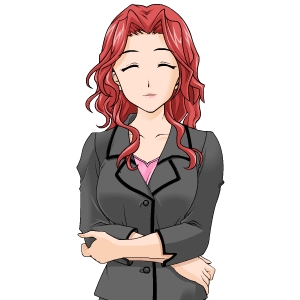 Should you pledge?
Pledges are one way to show that you like and appreciate my work. YummyTiger Gaming's creations are currently free. This is possible because of the many people who have pledged their support. Through your funding, I've been able to transition to work full time on building you the best possible game. Thank you!

--How "Per Release" Pledging works--
Unlike many Patreon campaigns, YummyTiger Gaming uses a "per release" model. This means you will not be charged every month regardless of content released. Instead, when a release reaches pre-release testing, a pledged post will be created. That post will announce the expected release date and will set your account to be charged at the beginning of the next month. You may notice that in this system, you are charged before the game is released. As such, YummyTiger Gaming will always offer a full refund of your last pledge if you determine the release was not up to the quality you expect. Just message me and I will start the refund process. The control is always in your hands!

Additionally, not all releases will constitute a new charge. Patrons will only be charged for "major content updates." A major update will contain new game sequences, new artwork, and should give patrons at least a few hours of gameplay (in short, these should not be minor patches). I take your support very seriously, and I only want to get paid if I've provided you with an experience worth paying for! 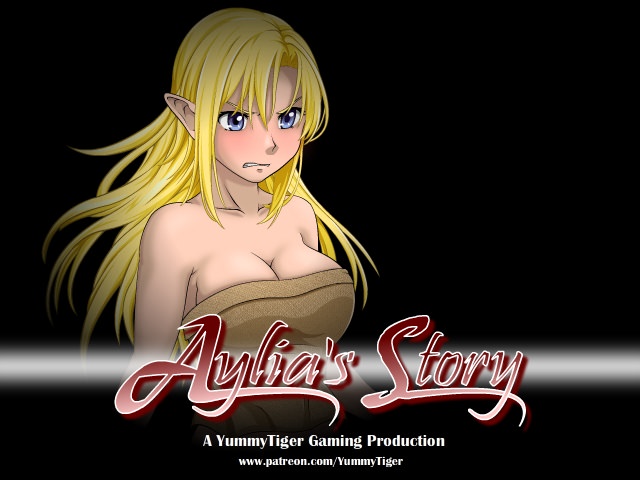 Aylia's Story is a tale of redemption. In the game, you follow Aylia as she seeks to restore herself in the eyes of the Divines her people once betrayed. Accompanied by an oft troublesome goblin companion named Bogwort, her journey will surely be the stuff of legend!

Summary: Hunter's Quest follows a rookie "Hunter" as she saves the world from the awakening of a great demon. You'll follow Aina as she passes her Hunter's Guild exam, takes on her first Hunter contracts, and potentially foils a plot to revive a great demon.

Translation Download: Removed due to release of official translation on DLSite

Thank you for visiting my Patreon campaign! I truly hope you've enjoyed these creations, and I hope to provide new and exciting adventures for years to come. Even if you do not decide to pledge, please do not hesitate to send me feedback here or on one of the public forums discussing these games (ULMF, Hongfire, Legend of Krystal, etc.). I thrive on feedback and will do my best to answer any comments or questions.

Thank you so much!
YummyTiger

$4,784.40 of $5,000 per Major game update
This would be a significant achievement for me. To bring in $5,000.00 per content update would mean I could feasibly work on the game full time. I would love you guys to death for making such a dream come true!