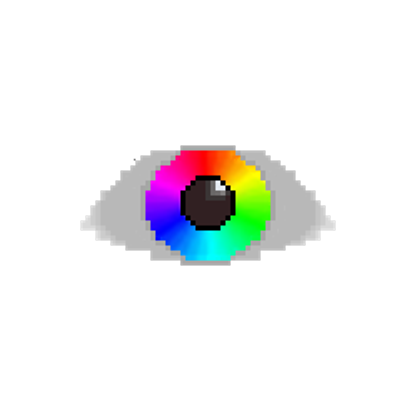 "The members of House Aquarelle are not the most influential huntsmen around, but are well respected nonetheless, and capable of taking down any enemy they set their sights on. After all, one of history's best Huntsmen was once merely a member of this house." 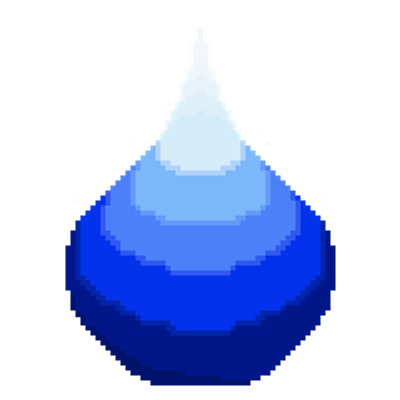 Dew Laboratories
$5
per month
"Dew Laboratories is all about the pursuit of knowledge, no matter the cost. The researchers there tend to understand things more quickly, and on a deeper scale than the rest." 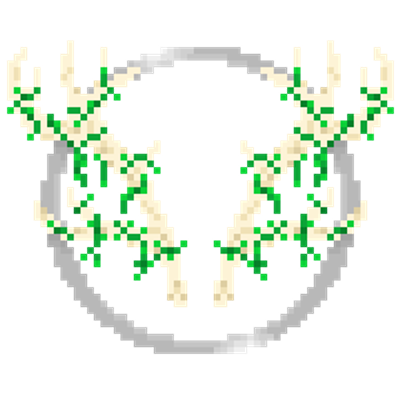 Providence
$10
per month
"Providence, as a company, emphasizes manufacturing. They're the industrial backbone of Remnant. They're the ones who help to remove flaws and set up the structure we've all come to rely on."

Secondary Disclaimer: All funding received from Patreon in any way is used solely to commission artwork for, and otherwise develop, PRIM, and for no alternative purpose.
With that out of the way, Hey! My name is Z.D.Prince, and I'm the lead developer of PRIM (pronounced "prime"), which is a Visual Novel based on the world of RWBY, featuring combat, voice acting, and a social/dating system reminiscent of the Persona series.
However, despite its different inspirations, PRIM is primarily inspired by my love of Monty Oum's creation.


However, with one exception, PRIM is composed of 100% original characters and story.
The only character it shares with the original series is Professor Ozpin. Which means both teams of main characters, every single side character, and the story as a whole, are all entirely original. The only thing that carries over to the story is the world, and even then, much of the lore has changed.
For instance: the absence of shared characters adds one important distinction in the world: the Schnee Dust Company does not exist. Taking its place as the largest company in the world is Starfall Industries, an Atlas based weapons conglomerate which possesses the military prowess to rival any single kingdom on Remnant.

Then, in terms of the story itself: PRIM follows the path of two teams across their years at Beacon, team PRIM (prime), and team AMML (admiral). It shifts between the twin perspectives of the two leaders of these teams, Pastel Aquarelle, and Aster Starfall, offering differing viewpoints on the events of the story. As you control these two, you will have the chance to train your combat prowess, form relationships with  60+ different characters, and come to understand the deeper secrets held within this new depiction of the world of Remnant. Hopefully, you can do so before time has run out.

This game is, and always will be, entirely free. Should it interest you, please consider making a pledge to the patreon, sharing one of the links to PRIM's sites below, or, should you wish:
Even helping to make it!

No joke, if you have a skill you'd like to offer to the dev team, I'm more than willing to hear you out. What we need the most right now is artists for the UI, CGs, and Backgrounds, so if you can do that, or if you've got any recommendations for commission artists who do either, Contact me though Patreon or the Discord server.

Discord: https://discord.gg/sxUV6mW (I highly recommend checking this out. I'm on it constantly.)
Casting Call Club: https://www.castingcall.club/projects/prim-a-rwby... (Round 1 of auditions is officially closed. Round 2 is coming up soon, so keep an eye on this if you want to try your hand at voice acting for PRIM!).


I truly love both RWBY and fiction as a whole from the bottom of my heart. Monty Oum has inspired me to create the things I love, and I believe that fiction has the power to change reality for the better.

$39 of $50 per month
At this point, I can realistically begin to commission CG art for events outside of just the main story, or include more CG art within the main story itself!
1 of 10