TH team is creating content you must be 18+ to view. Are you 18 years of age or older?

is creating the mod "Abaddon" 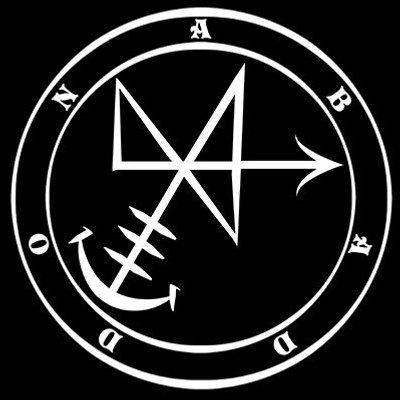 $2
per month
Join
Welcome and thank you for supporting independent mod creators! 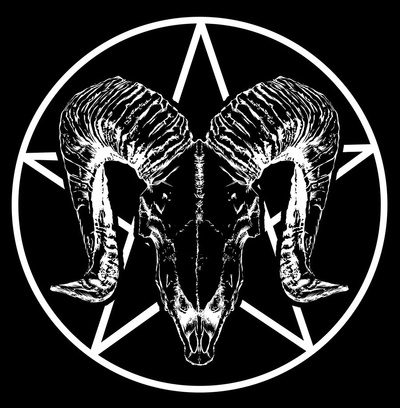 $5
per month
Join
You're the bread and butter of support. Good for you, and the mod! 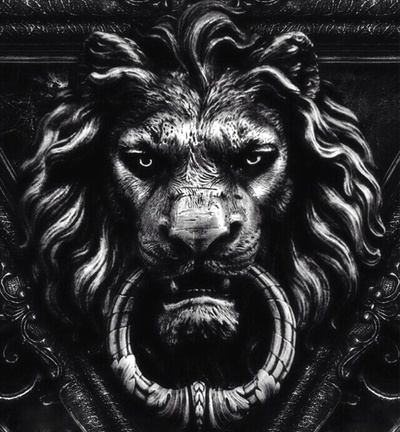 $15
per month
Join
Ok, you really want to see it make it, and your support increases chances for success. And your name will be added to in-game credits. Forever. 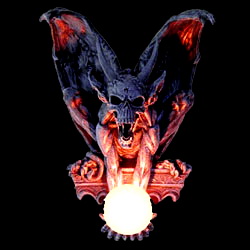 Welcome to official page of Abaddon!
A new mod for Diablo Hellfire, it's being developed by TH team.

Mordor (creative director) and Yarik (lead programmer) - main developers, are assembling a new team for it.

Abaddon goals are simple: become a damn good aRPG mod and do what we couldn't do before.

1. More variety in dungeon generation: new procedural algorithms used for a (much) greater dungeon architecture variety.
2. More monster AI's: new types of attacks, combinations of attacks, spells, and so on.
3. Crafting system that uses shards. They have grades and types, and each is not up-gradable. Griswold will provide (a paid for) service of inserting them in items and pulling them out.
4. New Perk system (aka Passive skills).
5. New battle mechanics: DFE replaced with Armor resistance (works the same - reduces damage by flat amount but with a certain chance of protection according to item stats) and Armor dissipation (reduces the remaining, after resistance, damage by percentage). Armor class replaced with Deflection (chance for enemy weapon to glance off your armor piece, where it hits). Evasion: character skill that allows to dodge the attack by moving away from it (certain bulky/heavy armors will cripple this character parameter). No more me;ee / arrow damage resistance. Now it's resistance to crushing, slashing or piercing. Each type of attack has its dangers. Crushing is easier to stun you and ignore your armor resistance, but it's easy to dodge (such attacks are slower) and dissipation works well against it. Piercing ignores much of damage dissipation and is hard to evade (such attacks are fast) but can be effectively stopped by resistance or deflected by armor. And slashing is hard to dodge or deflect but it can be stopped both by resistance and dissipation.
6. Achievement system: how many monsters you have killed, how many spells cast, barrels broken, etc. Small perks for achieving goals.
7. Built-in game guide. An in-game encyclopedia that describes everything a player might want to know: game formulas, item/monster/spell/etc.database, and so on.
8. Add throwing items: axe, dagger, hammer, stones, stars, etc.
9. System of resistance in monster data: resist pierce/slash/crush damage
10. Add quivers to (x)bows, the missile types will modify damage type and slightly increase damage (without missiles dmg will be a little lower)
11. Arrows/bolts will have native damage and pierce modifier: modify target resistance to X damage type (-36% to pierce resist, etc.) and modify total damage (+27%, or -18%, etc.)
12. Use ogg and mp3 instead of wav files (optional)
13. Create and upgrade the game through a convenient installer tool (no more unpacking .RAR files)
14. Bows require more Strength than Dex, Crossbows - require less Strength and moderate Dex
15. sRGB colors.
16. Replace all flag type affixes with cumulative ones (not 'fast attack' but +X% attack speed, not 2% life steal but +[X to Y] life stolen per hit, etc.)
17. Written with a clean smart code, plus rich debug tools, which creates a lightweight and fast application and allows devs to add and change things quickly.
18. Maximum character level much higher. 1000 or so. Character stats no longer capped at 255. I don't know what the maximum would be, but it's obviously going to be a lot higher than before.
19. More difficulty modes. Probably, 9 by the way. As in circles of Hell. I think it would be a nice touch.
20. Revive old dangerous features in Ironman / Nightmare modes: like Black Death stealing life forever or altars decreasing maximum mana forever, add new features like these because they fit in these modes (you will die anyway).
21. Adjustable game refresh rate of 60 / 120 / 144 / 240+ Hz
22. Initial support for localizations in the engine. Expandable, flexible system for allowing people to play the mod in different languages.
By becoming a patron, you'll instantly unlock access to 6 exclusive posts
3
Audio releases
2
Images
1
Writing
By becoming a patron, you'll instantly unlock access to 6 exclusive posts
3
Audio releases
2
Images
1
Writing