is creating The Ultimate Sarcastic Guide to Japan 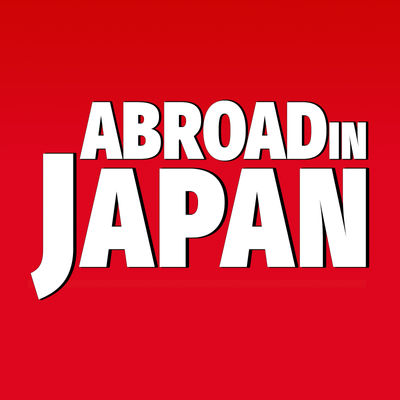 $1
per month
Join
You're amazing! You're officially helping Abroad in Japan create the original, informative, sarcastic content from Japan that you deserve!
If you're an ad blocker user (which means no YouTube ad-revenue for Abroad in Japan) consider your sins absolved!

Exceed the Sky of Time 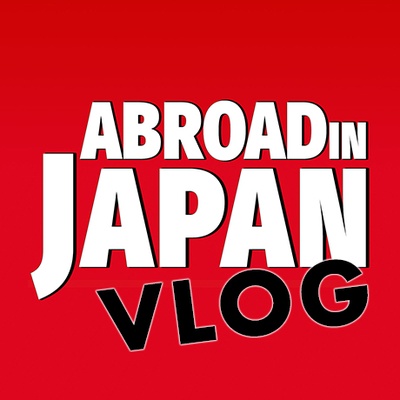 You're amazing! You're officially helping Abroad in Japan produce the original, informative, sarcastic content from Japan that you deserve!
See life behind the scenes with the Exclusive weekly vlog series! 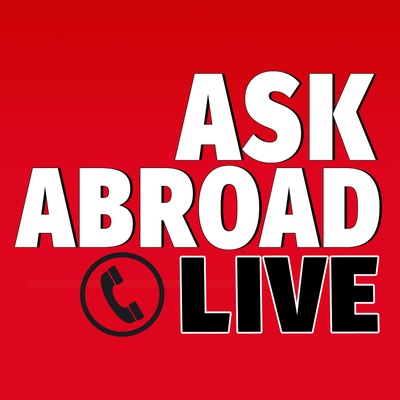 Join me for a monthly livestream Q&A, discussing the month's events and answering all your questions!

The date of the Live Show will be announced at least 5-7 days beforehand.

Abroad in Japan is one of the largest foreign run Youtube channels in Japan, with over 1.6m subscribers and watched by over 200 million viewers.
The YouTube channel was kicked off in 2012 by sarcastic British ex-pat, Chris Broad, who moved to Japan to work as an English teacher. Wanting to share the experience of life in Japan with the world and put his dying hobby of filmmaking to good use, he started making monthly videos.

Today the Abroad in Japan channel has produced over 200 videos and 100 Podcast episodes with many of the videos going viral and featuring in mainstream media. 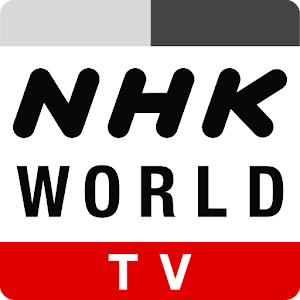 Every video is unique, covering topics as diverse as Travel, Food, Language Learning and Cultural Oddities.

We want to make Japan accessible to everyone; whether that's helping viewers learn Japanese, giving advice to first-time travellers visiting the country or folks looking to move here to live and work.

Each video usually takes a week produce, often taking the form of a mini-documentary. They're typically scripted, filmed and edited, and the end result are videos that are closer to being a poorly run TV show, as opposed to a traditional Youtube vlog.

Due to the quality-over-quantity production process we've adopted, YouTube ad-revenue alone has never been sufficient to grow the channel.

Worst of all, Youtube itself is fantastically volatile. In the past we've had entire videos and documentaries suddenly demonetised without reason, losing the very income we need to keep producing original content.

Crowd-funding allows us to be funded by you guys - the awesome people who regularly watch and enjoy the videos - enabling the channel to maintain its creative approach and undeniably sarcastic persona.
Supporters are also rewarded with extra content, including:So NOT ONLY are you helping us grow the Abroad in Japan channel and create original content, but you're getting EXCLUSIVE behind the scenes content in return as well.
And who knows, if the channel ends up becoming a powerful global media empire, we'll build you a club house in Tokyo, in which you can come and enjoy premium reasonably priced beer and 80's music.
Many thanks for your help and support!
Chris, Natsuki, Ryotaro and the secret helpers behind the scenes

100% complete
To celebrate this level we'll make the ultimate series of videos dedicated to showing you Tokyo - where to go, what to do, the hidden spots, the food and the atmosphere. By the end of this series, you'll be a Tokyo expert!

Recent posts by Abroad in Japan