$1
per month
Join
Support Activist Post and help bring alternative media and independent news to the masses. With your support we can move away from 3rd party advertising that we currently rely on for for funding. 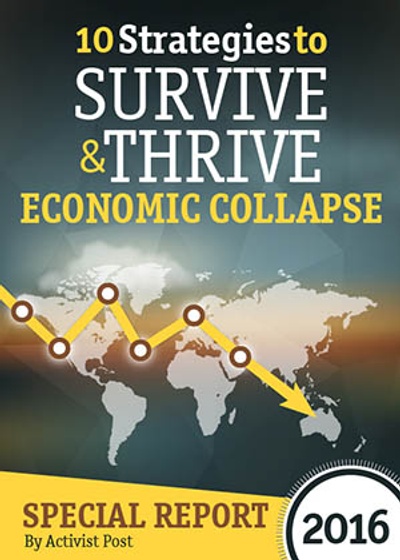 $3
per month
Join
Get Our Exclusive 21-page Report 10 Ways to Survive and Thrive During Economic Collapse. In this report we share the exact strategies we’re using to survive the economic collapse. It is overflowing with actionable steps you can take to protect you and your family.

Get Started with Bitcoin 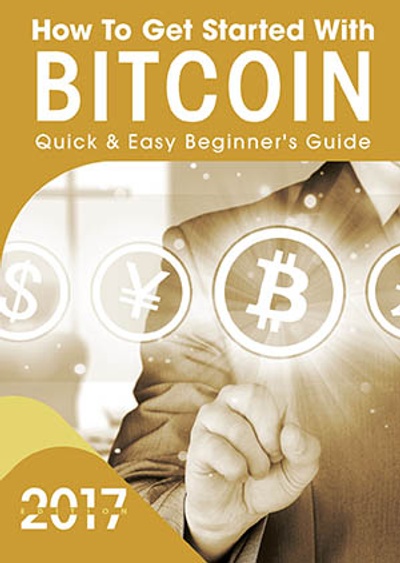 Get Our Exclusive 19-page special report -

How to Get Started with Bitcoin: Quick and Easy Beginner’s Guide. 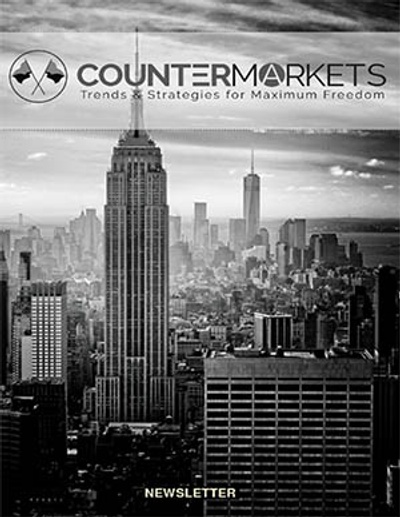 Get the first 2 Issues of the Counter Markets newsletter. Written to help you live free, make a living without a traditional job, and grow your wealth off-grid. 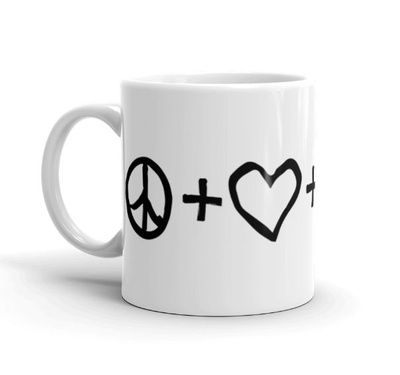 You'll get your own coffee mug from Activist Post, featuring our Peace + Love + Anarchy = Happy logo. These mugs are created and shipped out by Patreon, no charges for shipping. Mug will be mailed out after 3 months of maintaining your tier.

Please make sure your shipping address is valid, as Patreon will use this to mail out your merchandise.
Exclusive Mug
Fulfilled by Patreon
AP Coffee Mug. Start your day with Peace, Love and Anarchy.
Global shipping included 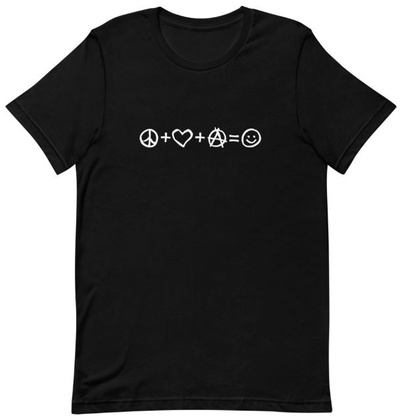 You'll get your own t-shirt from Activist Post, featuring our Peace + Love + Anarchy = Happy logo. These shirts are created and shipped out by Patreon, no charges for shipping. Shirt will be mailed out after 3 months of maintaining your tier.

Please make sure your shipping address is valid, as Patreon will use this to mail out your merchandise.
Exclusive T-shirt
Fulfilled by Patreon
Peace + Love + Anarchy = Happy T-shirt
Global shipping included 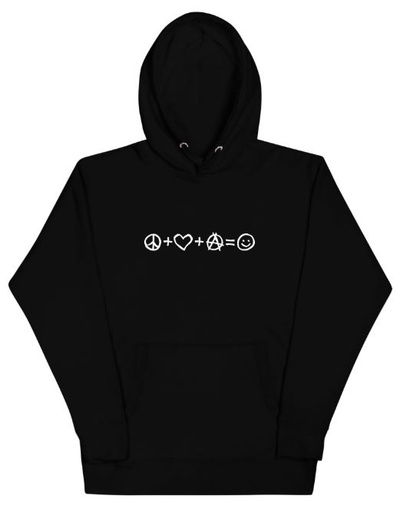 You'll get your black hoodie from Activist Post, featuring our Peace + Love + Anarchy = Happy logo. These sweathirts are created and shipped out by Patreon, no charges for shipping. The item will be mailed out after 3 months of maintaining your tier.

Please make sure your shipping address is valid, as Patreon will use this to mail out your merchandise.
Exclusive Hoodie
Fulfilled by Patreon
AP Hoodie: Spread Peace, Love, and Anarchy around the world.
Global shipping included

We are under assault for telling the truth and supporting peace and liberty.

The corporate media feels threatened. No one believes their lies anymore. The Internet leveled the playing field. It allowed small independent truth-seeking media, like Activist Post, to compete in the marketplace of ideas. Turns out, peace and freedom are popular.

They lost their grip on reality and they want it back. Although the establishment media's attempt to label their competiton as "fake news" totally backfired in the public, they were able to convince Google, Facebook and others to take action through censorship and de-monetization.

As many of you know, we have been on every ridiculous "fake news" list, including some that accused us of being Russian propaganda (which we jokingly admit to here). Well, it appears that we have been put on some kind of official blacklist that is meant to starve us out.

In just this past week, Activist Post was removed from participating in two major ad networks: Google Ad Exchange and Amazon's CPM Ads programs. Both of which we had been using for some time.

Revenue from those sources is off by 60%.

Google:
The rep said our "domain is no longer approved by Google ad exchange."

We pride ourselves on being self-sustaining with voluntary ads because begging for donations is not our style. Sticking to principles and offering massive value is our style. Yet as they reduce ways to make money, we need your support more than ever.

You are the reason we exist. Your desire for the truth and shared passion for peace and liberty has made our dreams come true. To do meaningful work! Thank you from the bottom of our hearts.