is creating Funny board game videos 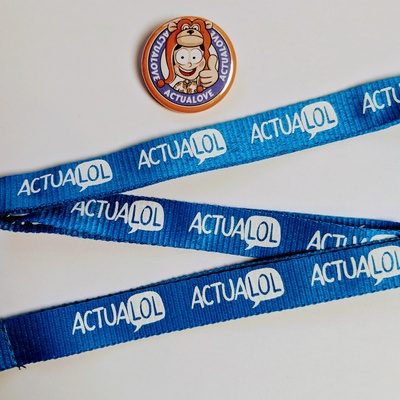 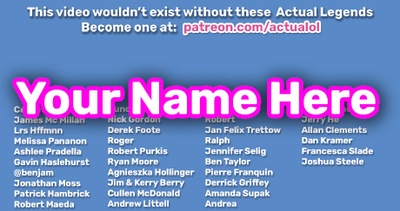 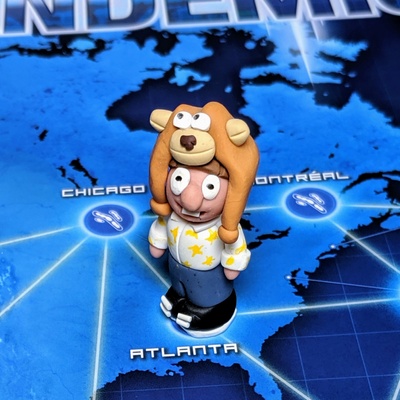 Hello! I’m Jon Purkis and for four years now,  I’ve been making funny YouTube videos about board games as Actualol.

I believe that there is a board game out there for everyone, and my goal is to make entertaining, accessible videos that show the world the fun that the rest of us are having.

I NEED YOUR HELP TO KEEP ACTUALOL GOING

In the last year on Actualol, I've reviewed one hundred and seventy-one board games - with independent, considered reviews. I brought back Timmy and family, revamped my studio, did a musical number, made jokes, covered games no-one else is talking about and made them look better than ever. I believe I’m making the best videos I’ve ever made. I want to believe that the channel is growing, because in terms of subscribers and viewers it is, but when it comes to Patreon income, it’s lower than it was two years ago.

If you want to secure the future of Actualol and my independently funded board game reviews, then please consider becoming a patron of the channel. The reason I use Patreon is because it allows me to have a stable and secure income so that I can plan for the future.

SAY YES TO GIVING ACTUALOL A FUTURE AND PLEDGE TODAY

To thank you for your support, you will get a special lanyard and badge to proudly display you are an Actual Hero, along with access to the monthly newsletter. At higher levels, your name will be immortalised in the credits of all my future videos, you can sign up to receive a Timmy meeple or maybe even have a character named after you!

I am so grateful to each and every one of my patrons and I know how passionate they are about the hobby we share and love.

If you’d like contribute but don’t like the idea of a monthly donation, you can donate one-off sums here: paypal.me/actualol

If 3% of my viewers gave, we would smash this goal and secure the future of Actualol.

This isn’t just about paying for entertainment, it’s about shaping the future of the hobby. If Actualol represents what you love about board games, and how you want them presented to the world, then this is your chance to decide how board games are talked about.