Adam Barta is creating content you must be 18+ to view. Are you 18 years of age or older? 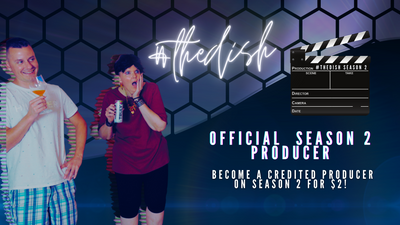 You will be listed as an official producer in the credits of season 2 of #thedish! For ony $2/mo you can help us keep creating an amazing season 2 that's even bigger and better than before! We are just getting started and it's only up from here! 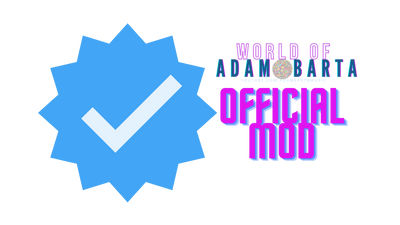 $3
per month
Join
Be a boss on the channel! You will be added and kept as a moderator for the *World of Adam Barta* channel on YouTube! Control the fun and chat. You will have free reign to moderate the channel. Nobody can take you down!

(Important to note: Moderator and chat status may be revoked at any time for any reason relating to disturbances along the channel even with this Patreon access tier. This is a fan privilege not meant to be purchased for attacking others. 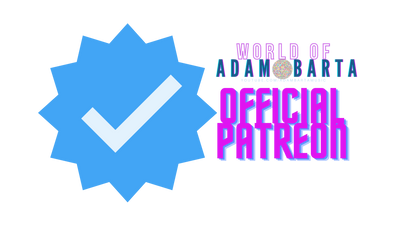 $5
per month
Join
See my old celebrity music videos, from Tan Mom to Teen Mom to Octomom, including ones that were too hot for YouTube, including the classic "It's Too Big" and more! Plus hear demos and rough cuts of celebrity songs that were NEVER released.

Now you can get an exclusive behind the scenes look at the stuff that DIDN'T MAKE IT ON AIR. The mishaps, laughs, fights, and MORE.. ALL exclusive never before seen content too hot or crazy for the air! Behind the scenes videos, photos, celebrity voicemails (released with permission) and more exposing it all will be posted!