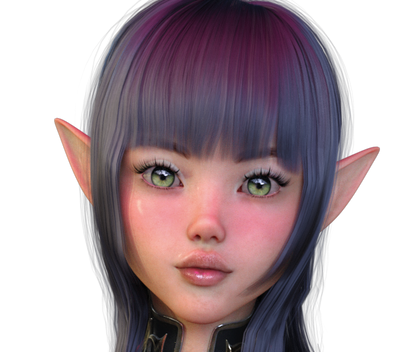 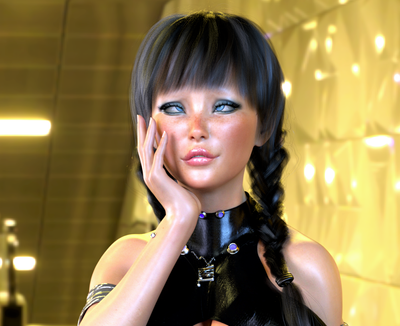 $10
per month
Join
or save 15% if you pay annually
Unlock exclusive content and join my community of patrons. Thank you!

Hi, i'm  Adn700 a 3d/Dev artist and I'm an adult game developer. I have already created a lot of 3D rendered since 2016 (Pics, Comics, Animations ) in my patreon. Now i am focused on my game : Dungeon Slaves.
My speciality :
Last version available now for patrons for PC / MAC / LINUX / ANDROID.
*I'm delivering update for game every month.*
Dungeon Slaves (RPG / NSFW fantasy ) :

Overview:
In Dungeon Slaves, enter a fantasy world full of Elves, Orcs and Dragons. The Orc have abducted the maidens of the Elf village to turn them into sex slaves and to be sent to the most depraved places in the country, on the behalf of evil demonic masterminds.Only you, Amy the naive elvish maid, can rescue them
Download : Here
Dev Status : Main Dev

Spin-off of Dungeon Slaves with only battle with little story.
the fight system was update with passif, ally, special attack
Online mode for fight against another players and test your best combination
Download Battle Slaves : here
Dev Status : In Pause

I enjoy creating female characters with big ''assets'' in games, pics, comics, animations (some contents are NSFW/intended for mature readers). To develop all my projects, I need your help and partnership. Any support will mean a lot and will allow me spending more time creating and producing even more.