is creating animated and static maps / battlemaps for tabletop RPG 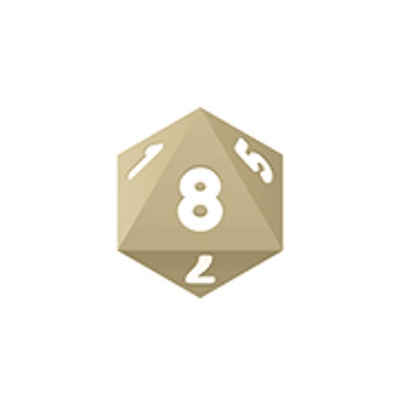 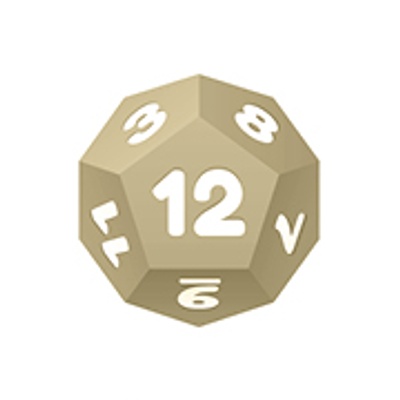 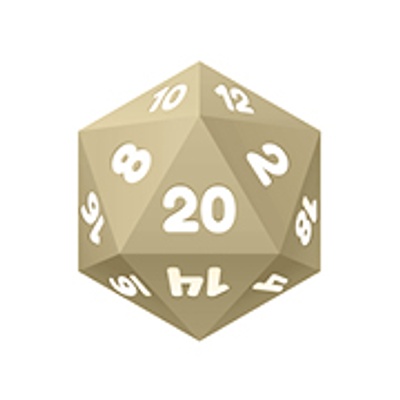 Hi and thank you for visiting my page!
Since I was 15 years old, I have been playing pen and paper role playing games like Dungeons & Dragons, Pathfinder, and Shadowrun. That´s almost 27 years ago now and I played with my friends for countless hours and days. For the last 15 years I have been the Dungeon Master of our party and I write my own campaigns within the world of the Forgotten Realms at the D&D setting. But a good story needs a good map and I have been looking for good maps, where we can play with all of our miniatures (the common 1 inch Base).

The first time we printed our maps to the original size and played on it or used the printed map tiles cards, which you can buy everywhere. So fat that has been working for us, but with the coming of achievable HD beamers and UHD Tvs, we would like to get digital Battlemaps to play on. The possibility of having an animated map where endless ideas could be explored would be awesome.

Since January 2021, I have also added the WebM format, which greatly simplifies online play with, for example, the Roll20 system. A tutorial on how to add a WebM video to Roll 20 is also coming soon.

So I decided to make some digital Battlemaps myself. After a huge amount of time of working on it, I am now the proud owner of some selfmade animated battle maps!

I decided to create maps that were able to fit to each other, because, there are so many maps out there, where for example a door or a passage is at the border of the map which leads to somewhere and you don´t have the fitting map which is probably right or left from your current map or position, and your party asks you where the door leads to and you often don´t have an answer and it’s not even a map. That won´t happen with Advanced Battlemaps, promise! All of my maps fit to each other.

I made two different categories of maps:

For example the „ Dwarfen tomb“ contains already all „outside“ maps. The Dungeon maps coming the next weeks and will replace the questionmarks.

When a campaign map is published you will receive a PDF file within the map pack, which explains, where the map belongs to or in which sequence you can play them. 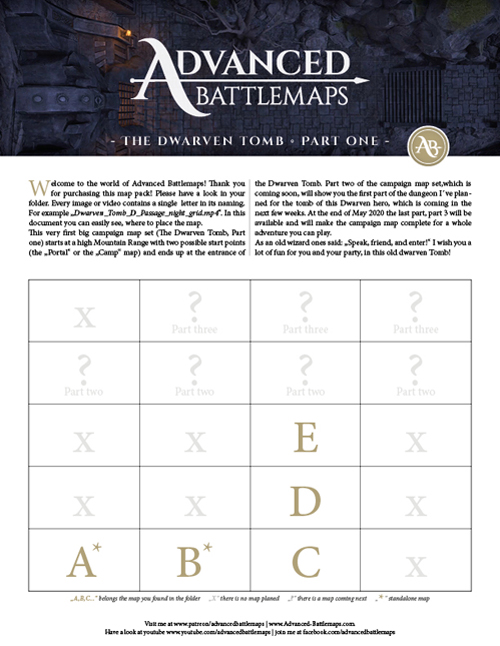 The very first big campaign map set ( The Dwarven Tomb • Part one) starts at a high Mountain Range with two possible start points (the „Portal“ or the „Camp“ map) and ends up at the entrance of the Dwarven Tomb.

Here are some pictures: 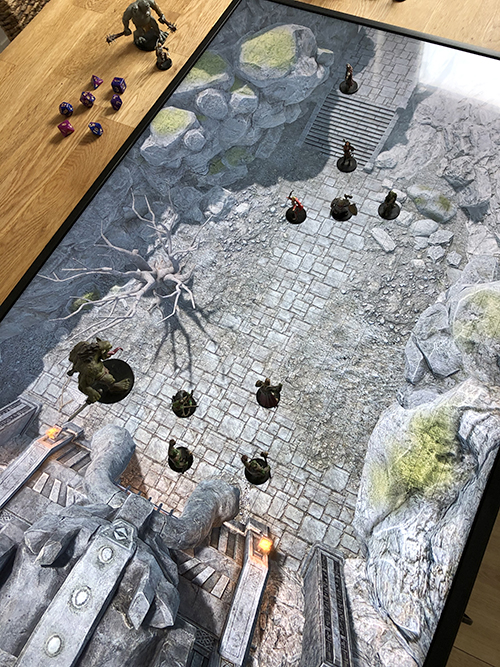 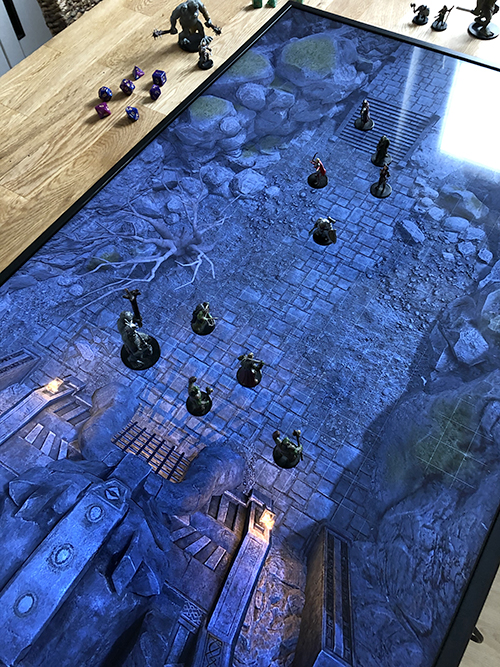 Part two of the campaign map set will show you the first part of the dungeon I´ve planned for the tomb of this Dwarven hero, which is coming in the next few weeks. At the end of May 2020 the last part, part 3 will be available and will make the campaign map complete for a whole adventure you can play.How many maps will be produced?
There will be up to a maximum of 3 map packs in the different „tier“ categories per month, so it will be easy for you to keep an overview of the costs. You will be „ charged per map creation“.

As an example, with the „D20“ tier you will always get per map pack 2-3 different maps with additional different content (day, night, weather, with effects or without, with traps, or without). That means, that you can get up to 6 or more animated maps per pack. At the end of the month, it could be 18 or more animated maps, you will get for 13,50 $.


Do you need support?
If you find something (e.g. an incorrect video file) or you have a question or a suggestion, don´t hesitate to email me: [email protected] and I will respond within 24 hours.