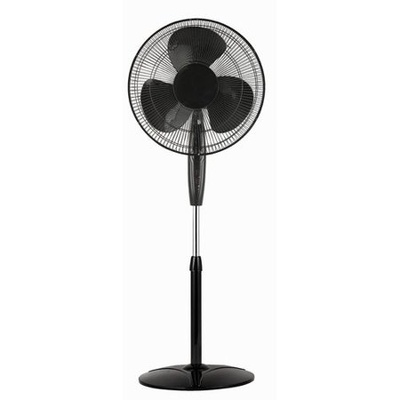 Miriam has had many fans over the years - by paying just $1, you gain access to a private RSS feed and every new episode. Miriam has had many fans over the years - by paying $5, you gain access to everything the standard Miriam Fans tier plus access to the private Discord AND Stickers! 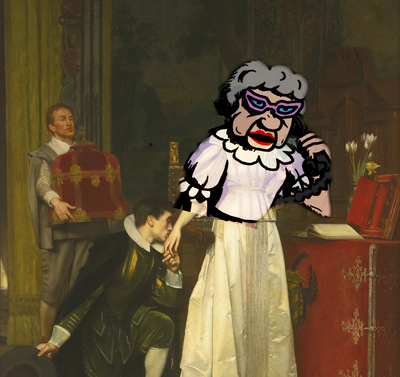 Miriam has had many suitors over the years - by paying $10, you gain access to everything in the above tiers plus a special role in the private Discord, 5 stickers, and private song or voicemail greeting requests! Perhaps Miriam will call on you one day to take her on a date!

Welcome to Travels with Miriam, the show about Miriam, taking a trip down memory lane. Each show consists of travels and adventures of an octogenarian traversing telephonic communications in the 21st century. One hopes that this isn't your typical grandmother.

Most shows since Episode 24 have been more community-focused, offering members of the Travels with Miriam discord to be able to do a call or 10 if they really want to. Join us today!

We've introduced tiers to the pledges, giving you various combinations of the following Patreon-exclusive features:

Non-Patrons still get access to the main Podcast, which releases every Wednesday at 9AM EST (delayed by 1-2 weeks behind the Patreon releases).

Recent posts by Travels with Miriam