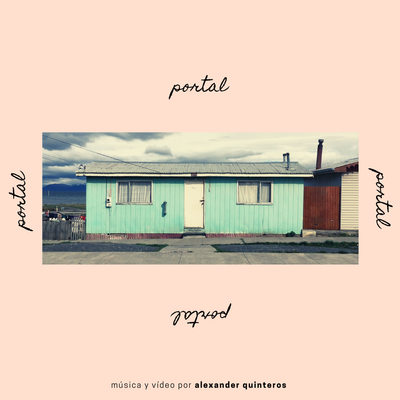 $3
per month
Join
In this tier, I would keep doing music so much hard and, if you want, I could live chat to talk about how I made songs and videos.

Composer and producer of musical and audiovisual expression. His work tries to generate an emotional environment through different musical aesthetics and cinematographic resources.

In July 2020 he released the album "2020" inspired by the events and emotions of the year. The album includes 12 instrumental pieces represented by the months of the year, composed and produced during the Panthemia.

Based in Santiago, Chile
http://www.alexanderquinteros.com