is creating podcasts and music

Buy a Coffee for Alexey Sonar 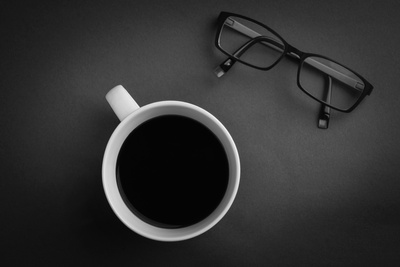 $3
per month
Join
I've been listening and later playing "true" progressive house since the golden times of this genre. And want to share some of the rare classics in to a special mix, as I have a strong collection. If you want me to make a bit faster you can support me! Anyway many thanks to everyone, who is supporting me!

$5
per month
Join
As a thank you for your support, all our Patreon subscribers now receive early access to Skytop Residency weekly podcast. Also a very special monthly mix, with top tunes, which I used in my show each month.

All patrons can get on the request  shows in hi-res WAV format as well as MP3.

$10
per month
Join
By pledging $10 per month, you will get early access to bonus episodes, of my special sets which I mix in styles like Deep House (Orange Moon Podcasts), Asphalt Classics (my previous radio show, which I hosted for 10 years), and Music For Your Own Car podcast, which is very special for me.

Also, you can get free promos from my label SkyTop on a request.

Alexey Sonar - is one of the most ideological and active representatives of the Russian club industry, a DJ, a producer, a co-owner and a manager of the labels Intricate Records and SkyTop, the host of the weekly radioshow "SkyTop", and in the past his well known worldwide radioshow «Asphalt» had been broadcasting for 10 years on the Internet and on FM radiostations in several countries. Today, his name is consistently in the top 5 rank as one of the best progressive house, melodic house & techno DJs in Russia.