You receive my sincere gratitude, as well as all Patron Only content!

You will only be charged for a month when content is posted: be sure to set a monthly limit you are comfortable with!

Welcome! I am Alex Ries, an artist, science fan and creator of the fictional alien species the birrin.


I have been producing both science-fiction and scientific artworks for over a decade, with clients such as Australian Geographic and The Discovery Channel. Much of my fictional output has been focused on fleshing out the birrin species’ history, biology and culture, whilst the scientific illustrations have showcased the extraordinary anatomy of animals both living and extinct.

Through your patronage I will be able to drastically expand the entire birrin world, while also exploring scientific concepts through my natural history artworks and technical illustrations.

Help Build a World
With your support I can increase the scope and detail of the birrin project, with the eventual aim of creating a detailed book that will immerse you in their world. This project is an exploration of the evolution, biology and ecology of an alien race, and making that world as plausible as possible requires considerable attention to detail and time consuming research. 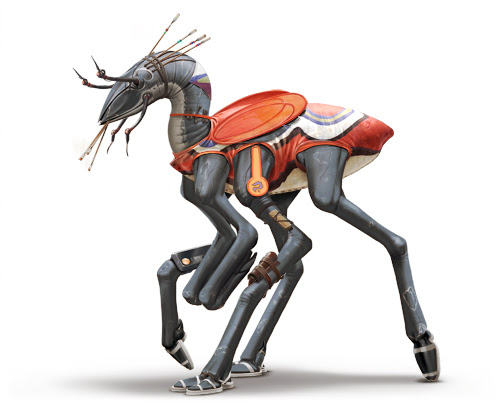 Their biology, technology, culture and evolution can all be fleshed out with help of patrons such as yourself!

Support Scientific Illustration
Real world science informs and underpins much of the birrin project; creating wildlife and anatomical illustrations allows me to understand complex anatomy and technology and thus create more plausible artworks. My scientific illustrations have also helped scientists communicate their research as part of textbooks and dissertations. I believe it is important to explore and appreciate the life we have on this planet, and your support will allow me to continue creating awareness and an appreciation for the complexity of life on earth. 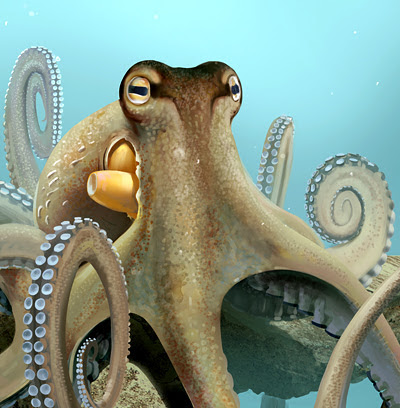 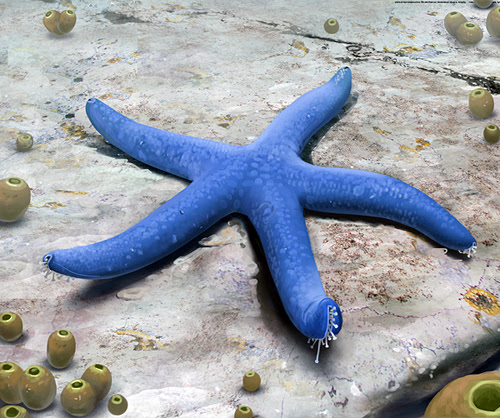 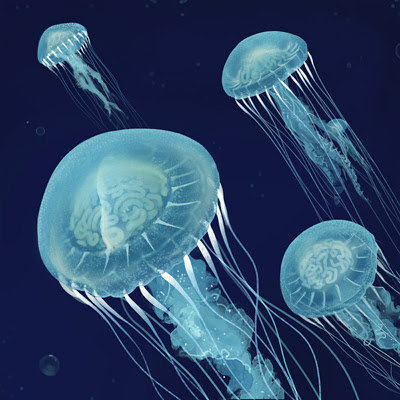 How Patreon Works:
My account is based on supporters only being charged when content is created. Due to my schedule some months do not allow posting and so you will pay nothing.