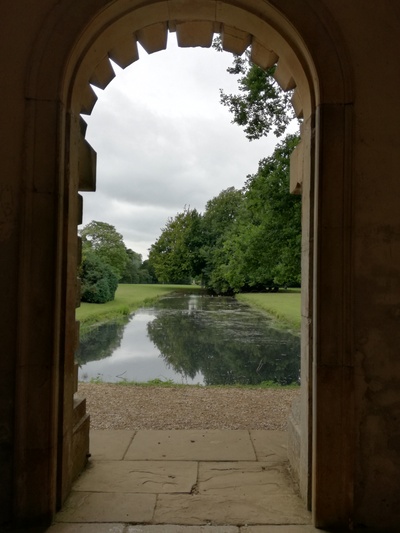 $1.50
per creation
Join
You will receive Patron-only updates as well as being credited at the end of every video you support. 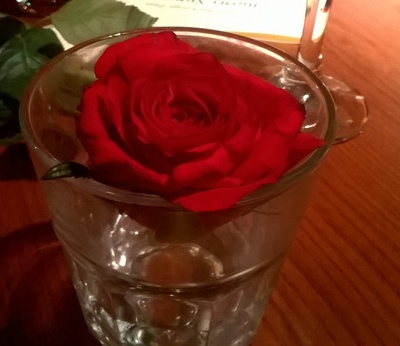 Another benefit is to be able to see full videos that may have been altered on YouTube to adhere to the monetisation guidelines at the same time of release. 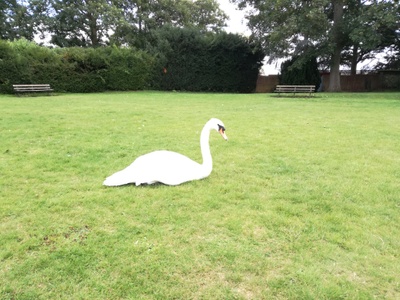 $10
per creation
Join
In this tier you will be allowed to see upcoming videos before they go to YouTube, as well as being able to vote on the next historical figure/event to cover. As well as all the other benefits from the other two tiers.

Another benefit is to be able to see full videos that may have been altered on YouTube to adhere to the monetisation guidelines. Patrons in this tier will see the full video before release while the censored version will be on YouTube.

About Alice of Sherwood

I've always been a massive history nerd, and I've always wanted to put my voice out there and make my own YouTube channel that attracted a large audience for everyone to be entertained and educated at the same time. Lockdown finally gave me the motivation. It was either that or go mad.

In my videos I like to get deep into the details of history, themes and different perspectives. So I've decided that I want to compare different versions of historical figures as they appear onscreen. First we go into the history, followed by ranking the different actors and their performances, followed by identifying their definitive moment and the misconceptions that have risen around them either through propaganda or popular culture.

Recent posts by Alice of Sherwood