is creating Alpha Control: a Lost in Space podcast 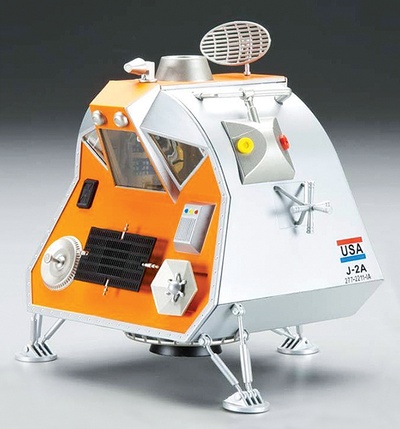 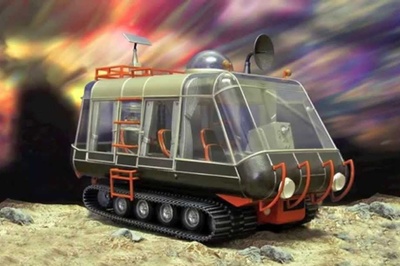 $3
per month
Join
Chariots are cooler! 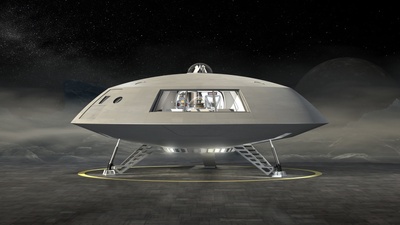 $5
per month
Join
Jupiter 2's are even cooler

THANKS FOR SUPPORTING ALPHA CONTROL !

Laen August & Kurt Kuersteiner grew up in the 1960's watching Irwin Allen's classic Sci-Fi Adventure TV series Lost in Space. Now they are sharing their love for the show by launching Alpha Control: a Lost in Space podcast. Join them every week as they review all three seasons, all 83 episodes of the show, as well as future episodes that 'deep dive' into certain specific aspects of the show, such as the music, costumes, merchandizing & hopefully down the line we can score some interviews with people directly involved in creating the show. This is a labor of love for us, but it does take funding to make it happen. We greatly appreciate you contributing to this effort with a pledge of support.

Thanks so much!
Laen & Kurt