Greetings and salutations Nerds and Nerdettes!

Hello one and all, my name is AlphaOmegaSin....(I suddenly feel like I'm cutting a Paul Heyman promo)....anyhow, For those who don't know me I'm a YouTuber who talks about all things gaming & sometimes delve into anime, comics, wrestling, and metal. Basically a bunch of my loves and interests that make the world that much more awesome in my eyes and spreading it further out there into the internet ether. I've been doing this for around 9 years now online, discussing the good & bad of the entertainment world and its vast wonders with a ample array of vulgarity peppered in for good measure. 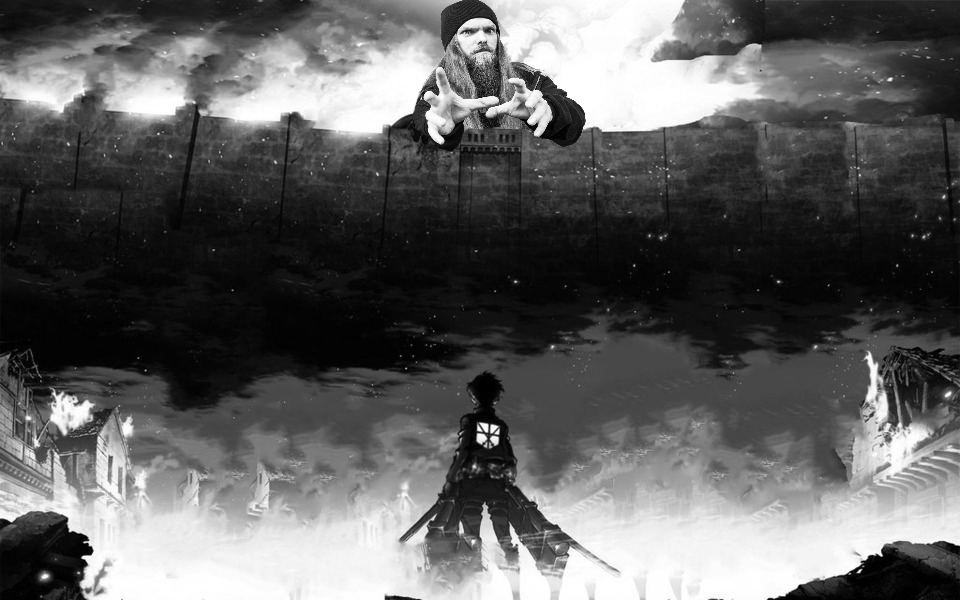 Why the hell should anyone support this Patreon page Alpha?

I'm essentially treating this like a glorified tip jar of sorts but would be using whatever funds from this to pay for a full-time editor (On top of the things I edit together myself) to help crank out higher quality videos, reviews of games, livestreams a couple times a week, travel expenses for flights to meet up with fellow YouTubers & do some much overdue collaborative videos, upgraded equipment for recording and editing, etc. Plus I figured I could also do some Patreon exclusive vlogs on here that'd be kinda fun to do since they wouldn't really fit on my channel as it is currently. It's all optional and again nothing really changes except the prospect of potentially being able to make more content and make it better which is something I've been wanting for a few years now. 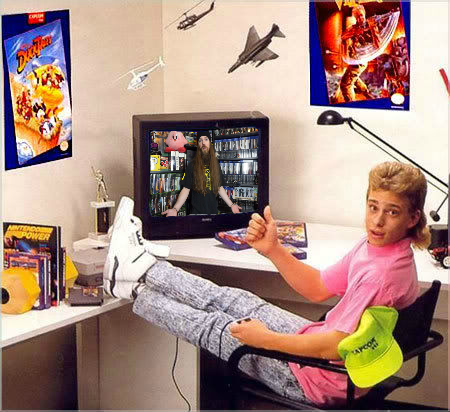 But  Alpha doesn't this make you a sellout? All YouTubers are super rich I hear

If your frontal lobe was replaced with a half rotten kiwi found in a Walmart parking lot then perhaps that may make sense. Being a sellout means compromising ones beliefs or forgetting who they are in exchange for cash or favors....explaining this to a moron is like talking to a sun dried dog turd in an empty park. Like I said nothing would change this is just an optional thing that'd help make things better over time. I've wanted to do so much more with my channel that I never got to pursue and this would be a means to that end & even if this doesn't do well I'm still gonna do my best with what I've got and try harder regardless.
As for YouTubers being super rich, even before all the adpocalpyse BS on YouTube lately tons of people weren't making much of anything on YouTube in truth with the exception of a fortunate select few. Then couple that with millions using adblock & the tons of automated flags from YouTube and there ya go. Let alone on a channel like mine that honestly isn't the kind of thing YouTube would wanna make front page, I'm not exactly marketable or family friendly as you can see and won't change that and haven't changed that throughout the 9 years I've been creating videos. Hell even if you can't support on here the fact you watch is a big deal to me and genuinely means a lot. I know saying that isn't exactly helpful in this overall cause but it's truthfully how I feel and wanted to just say thank you, without any of you it'd just be one nerdy metalhead talking to a camera for thousands of hours all these years. 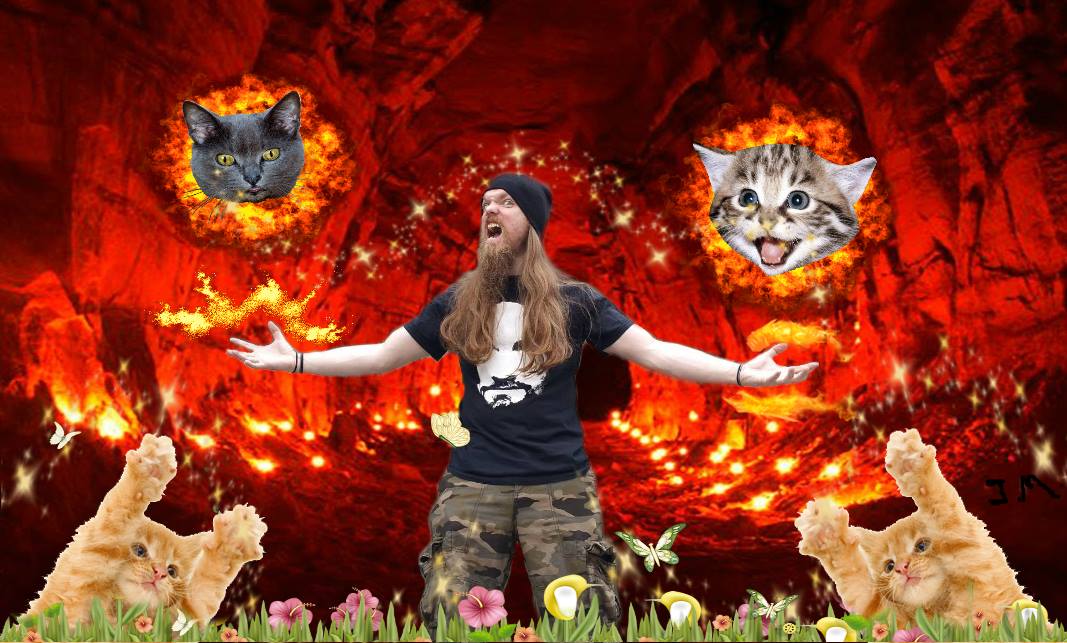